Beginning September 22, proof of vaccination will be required for entry to all restaurants, bars, gyms, casinos and any other indoor settings where masks cannot be worn for the duration of the visit. 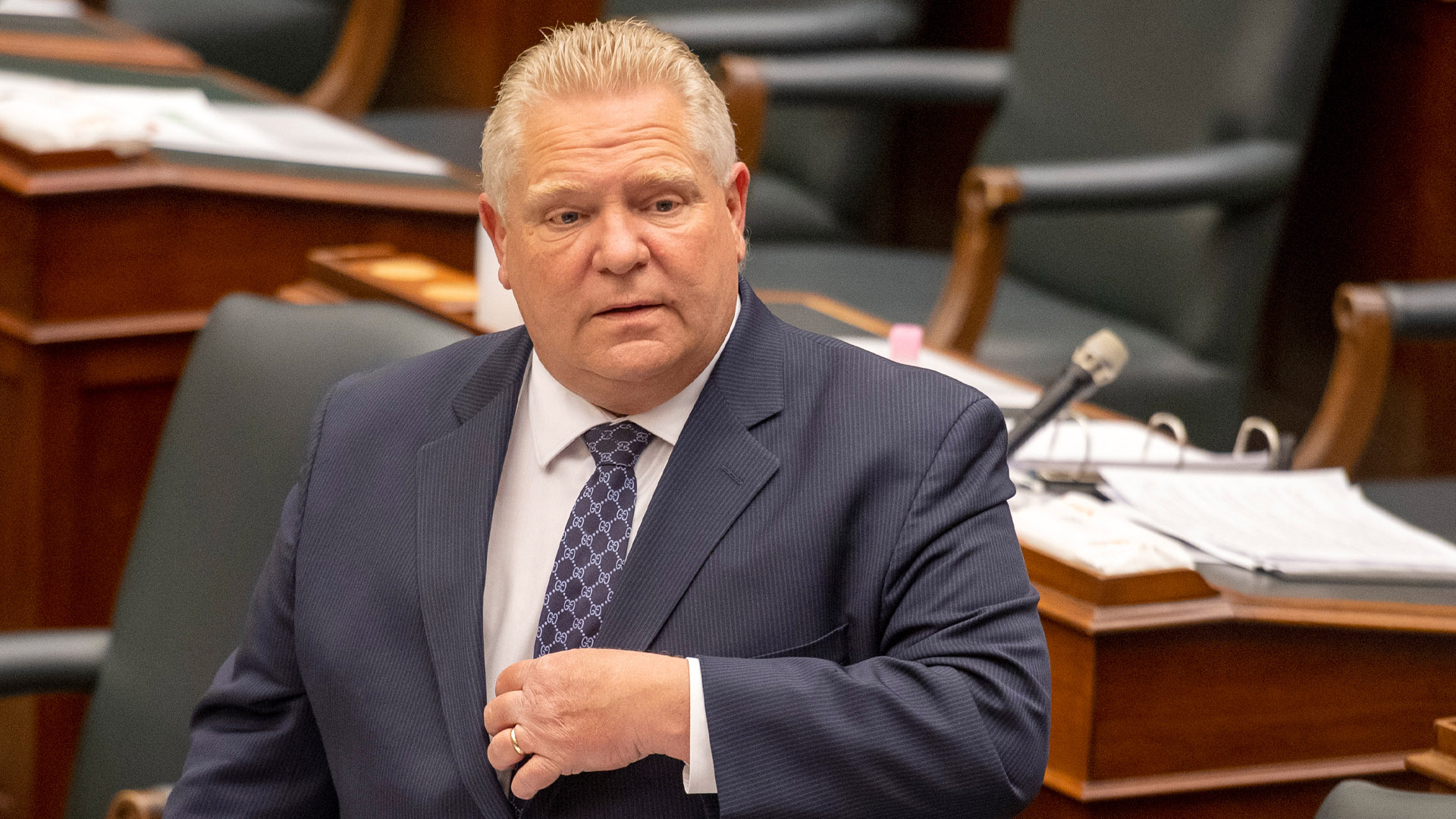 Ontario Premier Doug Ford has officially announced a vaccine passport system for Ontario, making it the fourth province in Canada to do so. Ford made the announcement today at 1:00 p.m. alongside Health Minister Christine Elliott and Chief Medical Officer of Health Dr. Kieran Moore.

The proof of vaccination system is set to be introduced in two steps beginning Sept. 22 and is expected to be fully implemented by October 22.

Doug Ford says that Ontario restaurants, bars, casinos and more will require proof of vaccination. Passports will be enforced by "reasonable" bylaw officers. Meanwhile, 207 people are hospitalized in a province of 14 million.

Beginning September 22, proof of vaccination will be required for entry to all restaurants, bars, gyms, casinos and any other indoor settings where masks cannot be worn for the duration of the visit.

For the first month after the system is introduced, proof of vaccination will consist of the receipt issued when getting vaccinated, alongside another piece of government ID such as a driver’s licence.

The second step will involve the introduction of a mobile app where both the vaccine receipt and government ID details will be uploaded. The app is expected to be ready by October 22.

Enforcement of the vaccine passport system will be led by "reasonable" bylaw officers, says Ford.

FLASHBACK: Remember when Premier Doug Ford said "we aren't going to have a split society"

Ontario's Solicitor General Sylvia Jones made a similar statement in July, assuring Ontarians that the province would not be introducing a vaccine passport for its residents.

Ontario's Solicitor General Sylvia Jones said on Wednesday that Ontario will not be introducing a vaccine passport.

SIGN OUR PETITION TO HEAR THE OTHER SIDE: https://t.co/4Zgeok1UE6 pic.twitter.com/7ezGpmLQb4