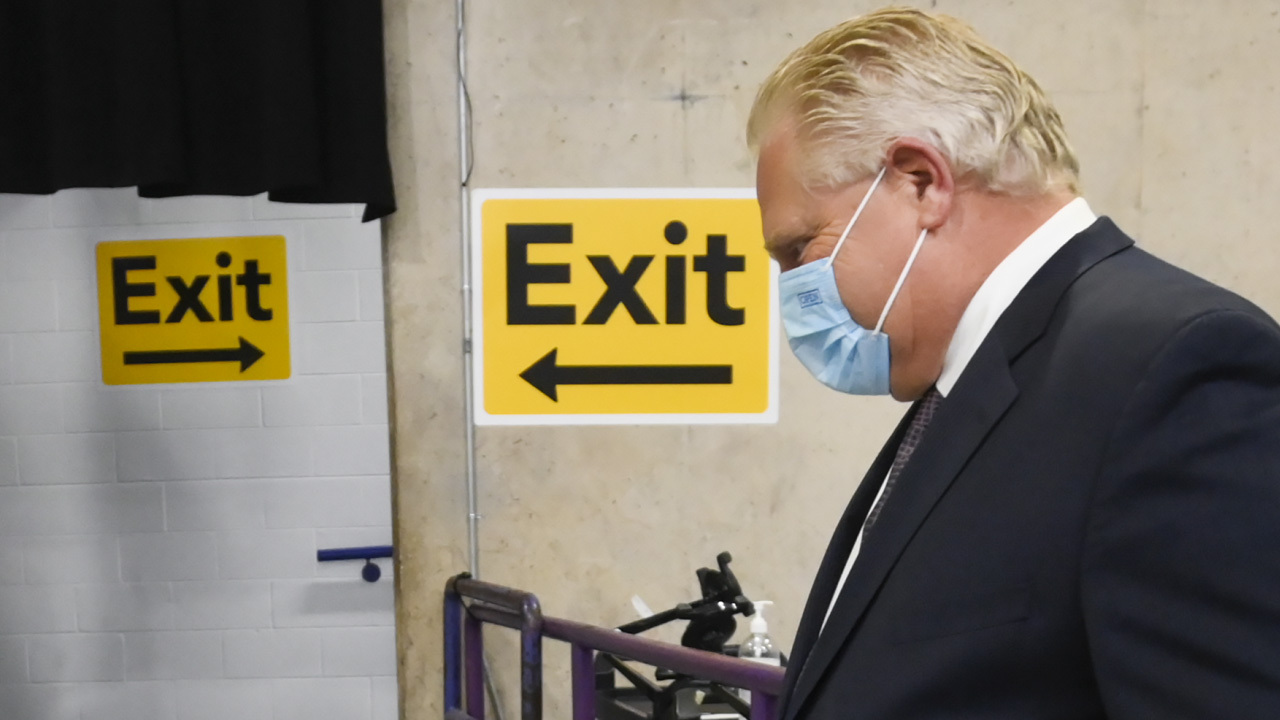 The Ontario Progressive Conservative Party has issued an ultimatum to its unvaccinated MPPs: take the COVID-19 vaccine or be fired.

An Ontario PC MPP, speaking on condition of anonymity, told Rebel News that all party MPPs suspected of not having been vaccinated against COVID-19 are being warned by party leaders that they have until Thursday to get the shot. Failing to do so, they face being kicked from the PC party caucus.

This comes as Ontario Liberal Party leader Steven Del Duca calls for a mandatory vaccination rule for all members of provincial parliament and strict protocols for those who remain unvaccinated, as Ontario's legislators prepare to return to Queen's Park in September for the fall session. Del Duca’s letter to the speaker does not consider whether an unvaccinated MPP should be punished or prevented from entering the building.

According to the MPP, Ontario PC Party President Brian Patterson and campaign manager Kory Teneycke have been calling MPPs who have not publicly stated their vaccination status on social media, issuing them the ultimatum.

According to a QP Briefing story, there are 24 total PC party MPPs who have opted to not report their vaccination status. We have reached out to them for comment.

Do you oppose the use of vaccine passports in Canada? Go to NoVaxPassports.ca to sign our petition.