Seeking snitches! Ontario police are asking the public for help in tracking down the culprits responsible for giving Frank Magazine the tapes which demonstrate what and when N.S. authorities knew about the 13-hour 2020 mass murder which claimed the lives of 22 victims, including a pregnant woman. 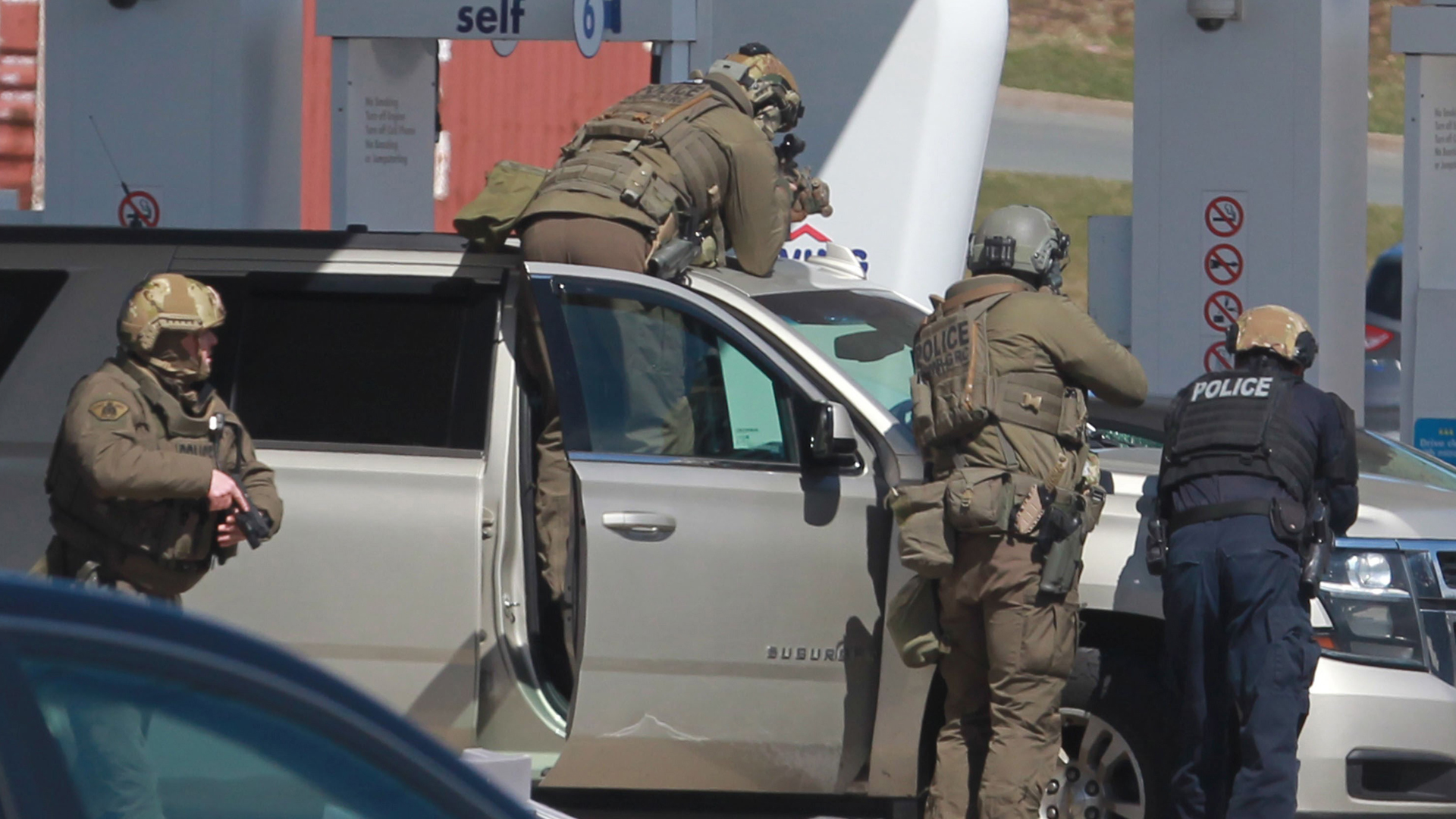 Following a request from an unnamed party, the Ontario Provincial Police (OPP) are looking into the media coverage of the Nova Scotia Massacre.

Specifically, the OPP are investigating the unnamed party who leaked “911 calls and other sensitive materials” first published by Frank Magazine in June 2021:

In a 25-minute span on April 18, 2020, near the beginning of Gabriel Wortman’s murderous rampage in which he killed 22 people, three people called 911 for help. One was a desperate Jamie Blair, who had less than two minutes left in her life. Another was her 12-year-old son, who calmly and heroically, tried to tell the operator what was happening. The third was from Andrew MacDonald who, along with his wife, Katie, was ambushed by Wortman.

All three said the shooter lived in the neighbourhood. One called the shooter “Gabe”. Another said he was a denturist.

All three told the 911 operators that the shooter was driving a police car.

During the massacre, the RCMP did not use the province's emergency alert system to warn the province that a man dressed as an officer was murdering Nova Scotians, and instead used Twitter to communicate about both a “firearms threat” and an “armed & dangerous white man, bald, 6’2-6’3 with green eyes.”

The Ontario Provincial Police (OPP) is appealing to the public for any and all information on how sensitive materials including emergency 911 call recordings were distributed to the media.

The OPP received a request to investigate after recordings of 911 calls and other sensitive materials relating to the 2020 mass casualty event in Nova Scotia were published by the media in June of 2021. The OPP Criminal Investigation Branch (CIB) is conducting this independent investigation.

The OPP asks anyone with information regarding the release of protected information pertaining to the 2020 mass casualty events — including 9-1-1 call recordings, images, and video recordings — to contact the dedicated tip line at 1-844-677-9401 or by email at [email protected] If you wish to remain anonymous, contact Crime Stoppers at 1-800-222-TIPS (8477) or online at https://ontariocrimestoppers.ca/submit-a-tip/submit-a-tip.

According to the CBC:

Last June, Frank Magazine published the audio recordings and transcripts of 911 calls from victims and family members in Portapique — including one from a child who witnessed his parents dying — the night the shooting began on April 18, 2020.

The Mass Casualty Commission leading the inquiry into the shooting also said last year it "condemns the access and posting of the highly sensitive audio recordings."

Rebel News recently sent a team to Nova Scotia to attend the Mass Casualty Commission (MCC) in person after the news that RCMP Commissioner Brenda Lucki 'made a promise' to Justin Trudeau to exploit the murders to push for new Liberal gun control laws.

Rebel News has more reports on the developments being brought to light through this Commission, including bringing you reports you can trust about the Trudeau-RCMP mass shooting scandal.

A special thank you to all who have been donating at FireLucki.com so that we were able to travel to Nova Scotia to have our boots on the ground and bring you these reports. Please also consider signing and sharing our petition there, to demand that RCMP Commissioner Lucki be fired from her position.