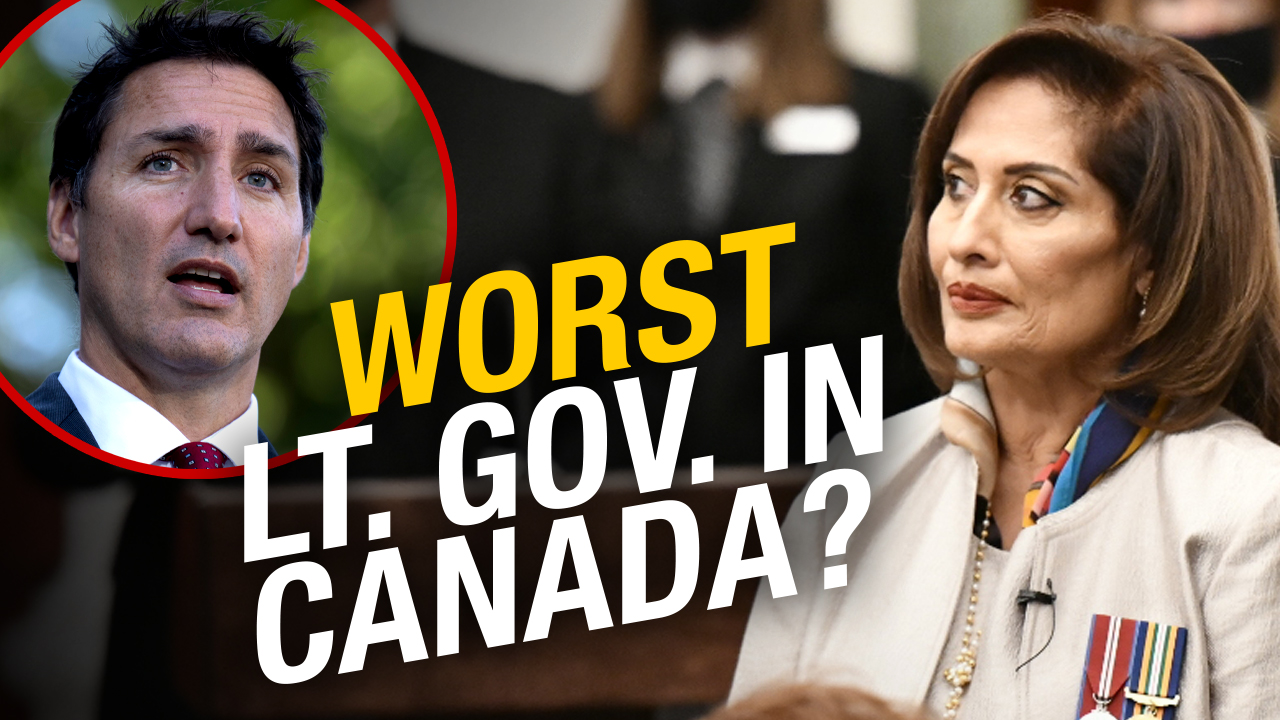 Every province has a Lieutenant Governor, a largely ceremonial position appointed by the Governor General on the recommendation of the Prime Minister.

The Lt. Gov. is essentially responsible for photo opportunities, swearing in politicians, and rubber-stamping legislation. So, it's extremely rare in the entirety of Canadian history to have a Lt. Gov. refuse to give royal assent to a bill.

This Trudeau appointee must resign. This is impermissible interference in elections and government. I can think of no other Governor General or Lt.-Gov. or even the Queen herself who would say such a thing. She must resign or be fired by the Queen. https://t.co/cHZggrA9CV

Salma has weighed in on proposed legislation by United Conservative Party leadership hopeful Danielle Smith to bring in her "Alberta Sovereignty Act" which would have Alberta take on similar sovereignty rules as other provinces.

Salma said she wouldn't give it approval without seeking "independent expert advice."

Lieutenant Governors are not supposed to be political, especially in the middle of a provincial leadership election.

If you agree Salma must resign or be fired by the Queen, please sign our petition.