Bill 28, which was tabled on Wednesday, provides for the extension of the emergency powers granted to the government until December 31, 2022. 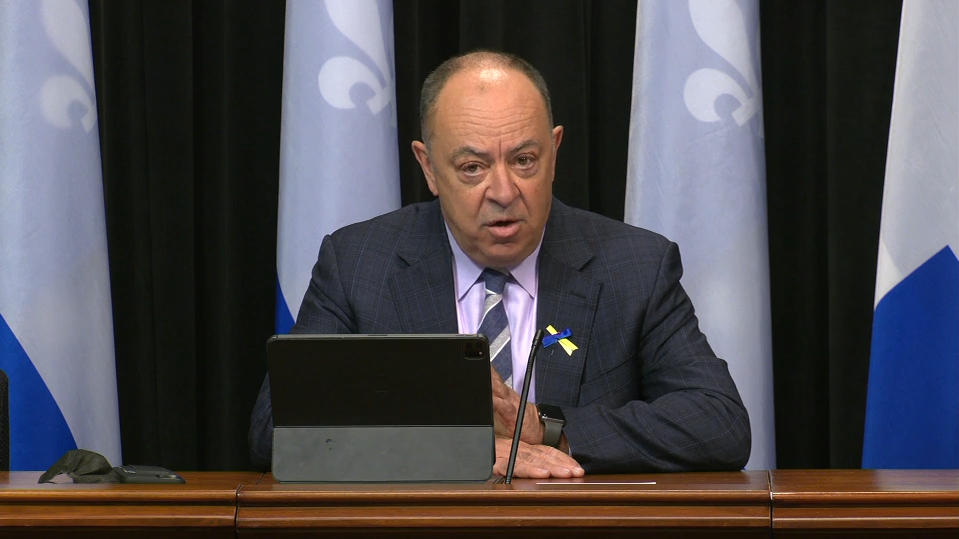 After two years of governance by decree, Quebec Premier François Legault's government is proposing a way out of the ongoing state of health emergency in the province, a status it has renewed 103 times since the arrival of COVID-19 in March 2020.

Bill 28, “An Act to terminate the public health emergency”, was tabled on Wednesday and provides for the extension of the emergency powers granted to the government until December 31, 2022. However, the Legault government will have the ability to terminate the additional powers by amending or repealing certain orders and decrees to allow for a gradual relief of the measures.

In other words, despite the official end of the state of health emergency, which would end with the expected passage of the bill, most of the public health restrictions could remain in place until the end of the year. The bill also leaves open the possibility that the health minister may require any document or information necessary to protect the health of Quebec's population in relation to the pandemic.

Health Minister Christian Dubé introduced the legislation in the National Assembly of Quebec’s blue hall this morning, and a press conference was later held to further detail the scope of the bill in question. The full press conference can be seen on the Quebec government's website by clicking here.