'To be clear, she's not asking the feds to drop the 'Just Transition' plan but to delay it until after the election,' the premier responded. 'This stuff has to be put off. They need to put the brakes on.' 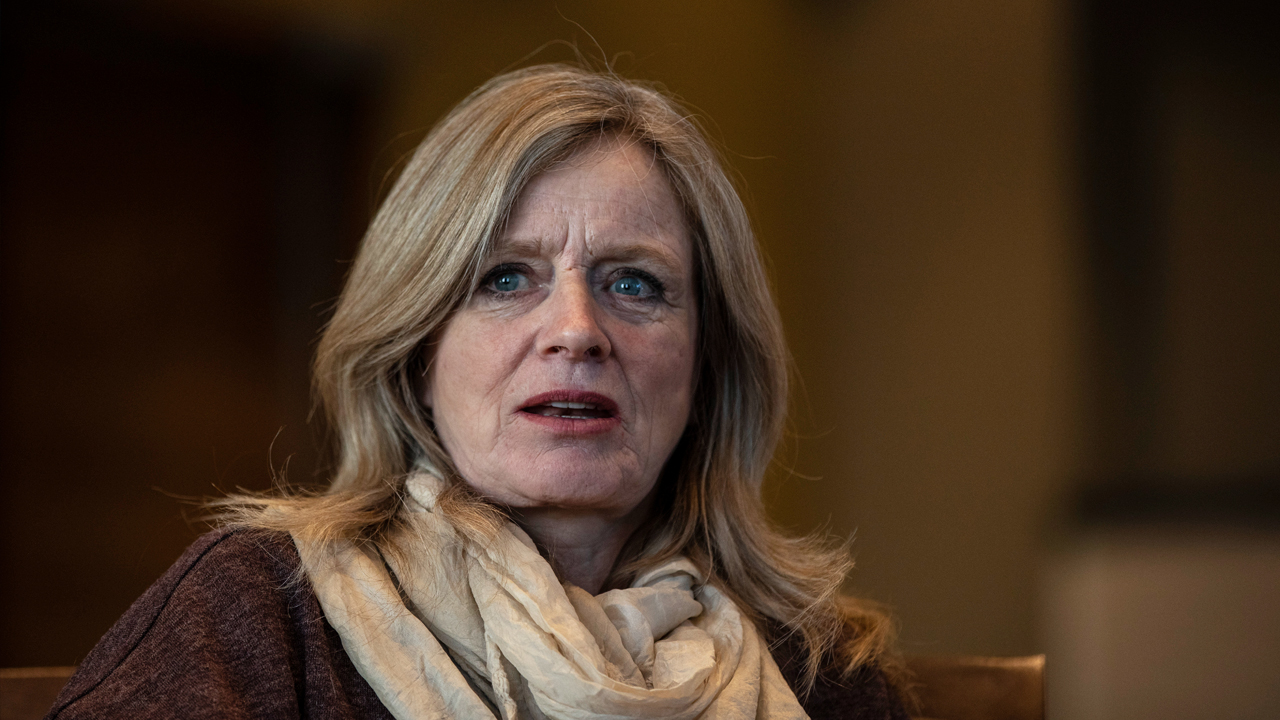 Alberta NDP Leader Rachel Notley is claiming the UCP government is "lost in [the] chaos" after breaking her silence regarding a leaked federal memo on the "Just Transition."

"It is clear to me that the provincial government is asleep at the wheel and has not been doing its job," said Notley Wednesday morning. "Jaw-dropping levels of incompetence."

Alberta Premier Danielle Smith responded that her province will not submit to the "Just Transition."

"Alberta is a province that makes money," said Smith, who learned Monday the Trudeau Liberals could eliminate upwards of 2.7 million jobs across entire sectors, including energy, agriculture, and transportation.

"It has nothing to do with a transition," she added. "This makes the [National Energy Program] look like a children's play toy."

Emerging from the 2015 Paris Agreement, an international climate change treaty, it clarifies that actions to combat climate change must ensure a "just transition" for the workforce by "promising high-quality green jobs."

In 2016, the Trudeau Liberals committed to allying with the provinces and organized labour to "ensure workers affected by the accelerated phase-out of traditional coal power are involved in a successful transition to the low-carbon economy of the future."

The leaked memo claimed that Canadians thrown out of work by climate change programs "can always get jobs as janitors" while adding that "some green jobs will not require workers with green skills."

"There are two things that are troubling me: we have a document that, by its admission, is talking about making changes that will have significant disruption to a sector that employs hundreds of thousands of people, the majority of whom are in Alberta," said Notley.

"Then we have a premier leading a government who has been in complete and utter chaos for months, if not years and has failed to demonstrate any level of competence. And it's not appropriate that this conversation is happening in Ottawa, in the House of Commons, without Albertans being fully engaged in that conversation."

Alberta's Opposition leader believes there's a pathway to reducing emissions significantly that "creates economic opportunity and protects and grows good, long-term, industrial, blue-collar jobs." However, she said the UCP government is "lost in chaos" and has not "delivered or displayed the competence to find that path."

"My view is the federal government has to put the brakes completely on its legislative plans for this spring concerning the sustainable jobs legislation, as well as plans for the emissions cap," Notley said Friday on CBC's West Of Centre podcast.

In December, Federal Environment Minister Steven Guilbeault proposed that one-fifth of all passenger vehicles sold in Canada in 2026 must be electric. However, Smith said she intends to fight against the policy, arguing that it would cost Alberta billions to upgrade its power grid while also increasing electricity costs and impacting grid stability.

According to the Parliamentary Budget Officer (PBO), the country's real GDP in transportation will decline by 16.2 percent by 2030, with 4.0% lower incomes for typical workers in the sector to implement its emissions reduction plan. If implemented, the memo would cut 642,000 jobs alone from the transportation sector nationwide, as well as hundreds of thousands of jobs in energy, agriculture and manufacturing.

"To be clear, she's not asking the feds to drop the 'Just Transition' plan but to delay it until after the election," the premier responded. "This stuff has to be put off. They need to put the brakes on."

Notley then claimed Smith is "not upset about the plan."

"She's upset that the federal government is bringing it forward now when it will hurt her in an election," added Smith. "Just like she didn't campaign on a carbon tax in 2015, she plans to support 'Just Transition' once the votes are counted and certified."