The memo states, 'Canadians thrown out of work by climate change programs can always get jobs as janitors.' 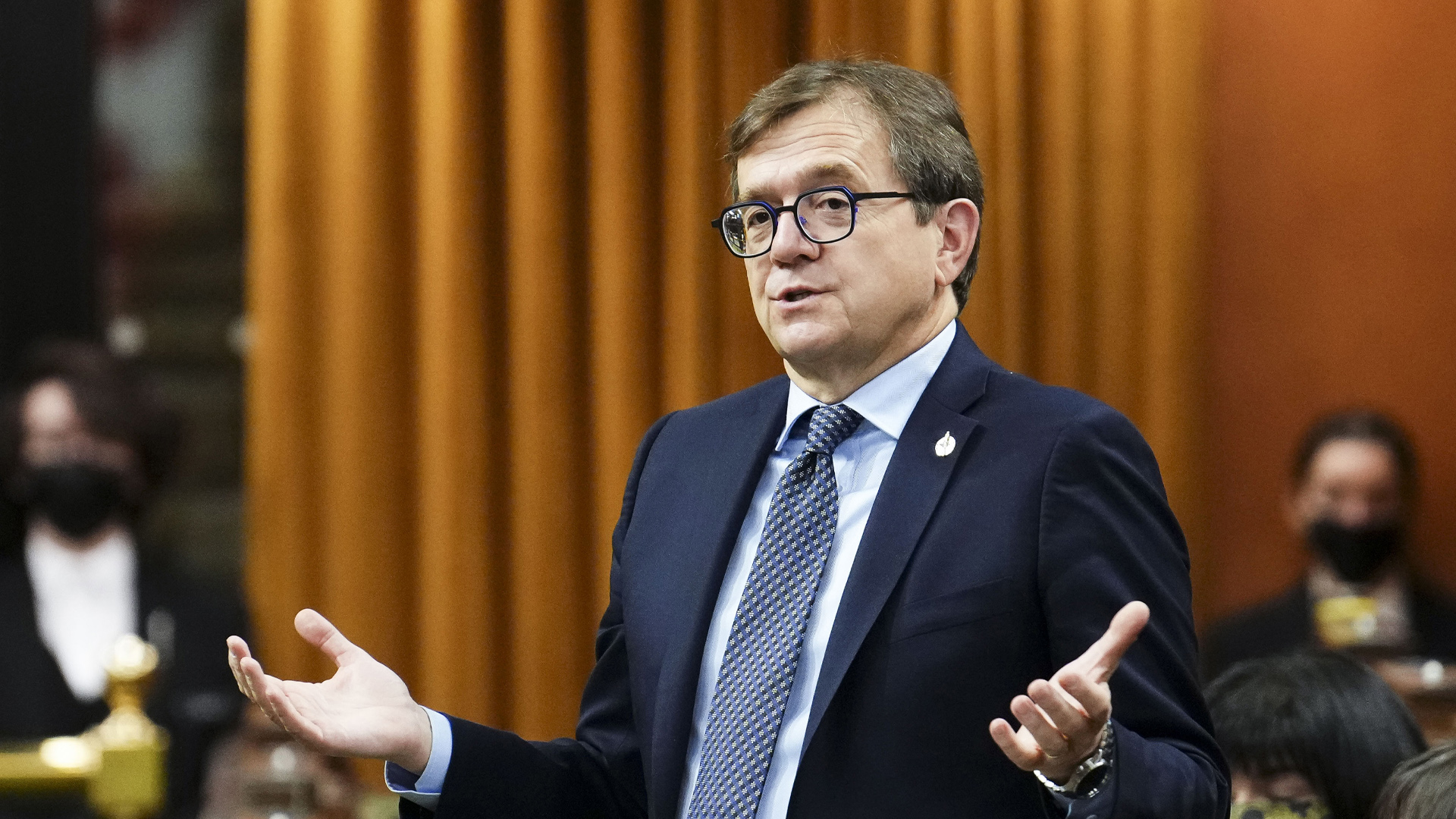 It appears that the federal plan to “transition” jobs and regional economies includes wiping out entire sectors that employ hundreds of thousands of Canadians.

"Up to 2.7 million jobs will be eliminated across Canada through Just Transition because it has nothing to do with a transition," said Alberta Premier Danielle Smith Monday.

A leaked federal memo states, "Canadians thrown out of work by climate change programs can always get jobs as janitors."

It also said, "some green jobs will not require workers with green skills to perform their jobs, such as a driver working for a solar energy company."

When Smith saw the memo, she felt a pit in her stomach. "It’s worse than I feared," she said.

"It's about removing entire sectors of our economy and hundreds of thousands of jobs deemed 'too dirty' by Ottawa elites," added Smith, who promised to fight this "debacle of an idea" with every tool at her province's disposal.

"As your premier, I didn't waste any time telling the federal government that we would not be shutting down our energy industry and putting Alberta's economy at risk," the premier continued.

"After years of economic chaos across Canada, Albertans are proud to have a stable economy and good-paying jobs available."

The leaked memo states, "The transition to a low-carbon economy will have an uneven impact across sectors, occupations, and regions and create significant labour market disruptions."

However, the memo recognizes a much heavier effect in oil and gas provinces, especially Alberta.

At stake for the provinces and federal treasury are resource royalties, income taxes, and other economic benefits that come from oil and gas.

"This makes the NEP look like a children’s play toy," said Smith, referring to the Liberal National Energy Program of 1980.

"And where is NDP Leader Rachel Notley on this? She should be standing with me and every Albertan against it."

Notley said last week that national emissions targets are unrealistic by the federal Liberals and NDP but has since remained noticeably silent on the issue.

"Both are wrong, and I’ve been very clear on that," she said. "That has been my position, and I will advocate that position with every tool and tactic that I can muster should I be allowed to do that job because it’s not practical."

Late Monday afternoon, Wilkinson’s office said the memo was not policy and was taken out of context. An official said the program is about creating sustainable oil and gas jobs, not eliminating them.