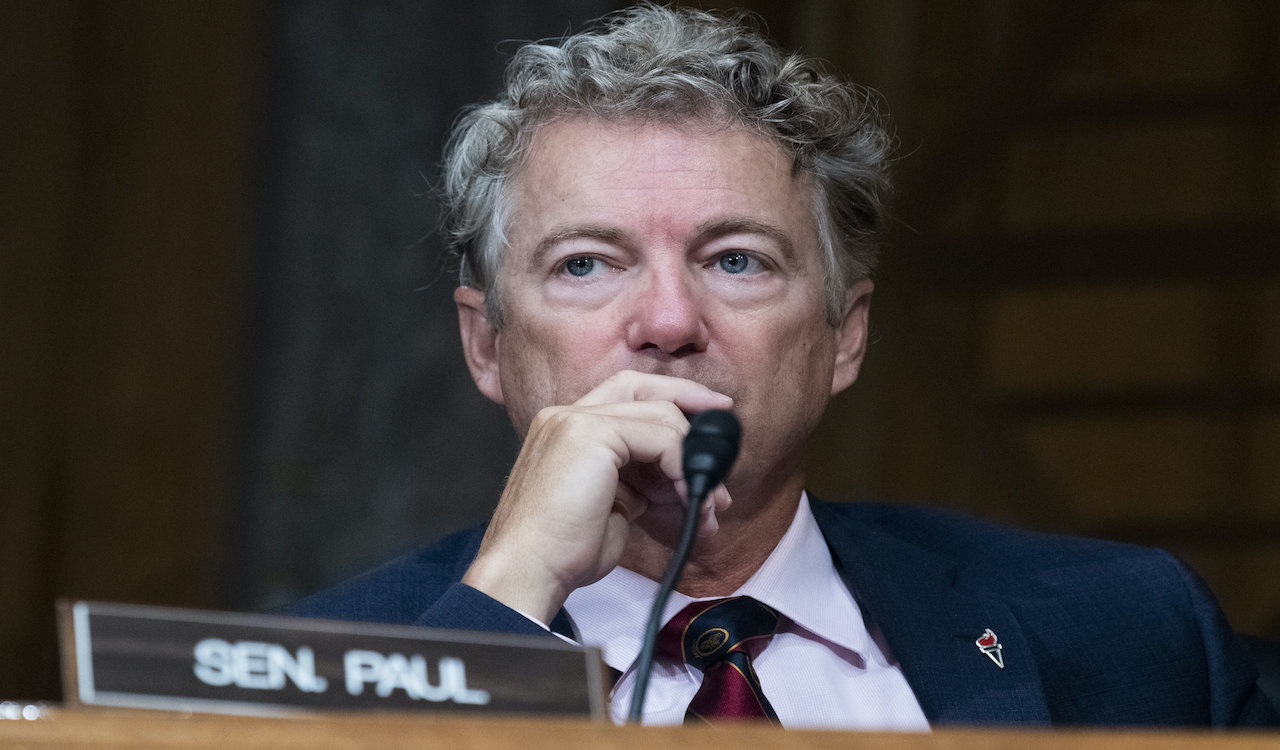 Republican Senator Rand Paul blasted critics as “scientific illiterates” after receiving backlash for stating Americans who have recovered from COVID-19 should “throw away their masks” and “celebrate.”

Appearing on Fox News on Thursday, Paul stated that the 11 million Americans who have recovered from COVID-19 are now immune from the disease and need no longer abide by government restrictions designed to slow down the spread of the coronavirus. Paul continued to say that Americans who have recovered from contracting the disease are now “immune” and are unable to pass the virus onto others.

“We have 11 million people in our country who have already had COVID. We should tell them to celebrate,” stated Paul, a graduate of the Duke University School of Medicine and a licensed ophthalmologist. “We should tell them to throw away their masks, go to restaurants, live again because these people are now immune.”

Taking a shot at Dr. Anthony Fauci, the director of the National Institute of Allergy and Infectious Diseases, Paul criticized Fauci, who had a major role to play over the US’s response to the coronavirus pandemic early in the year over his continued support to restrict business and people.

“Dr. Fauci doesn’t want to admit to any of that. Dr. Fauci is like, ‘Oh, woe is me,’ until the election occurs and now, maybe he’ll be changing his attitude,” Paul stated.

Pauls’s comments were deemed as “irresponsible” and “unscientific”, he was also accused of contributing to the spread of the virus. Paul responded to criticisms in a tweet on Friday, blasting the “scientific illiterates” who are attacking his comments, noting that any COVID-19 vaccination would be the same as “herd immunity.”

Dr. Michael Osterholm, an advisor to Democratic presidential candidate Joe Biden, has advocated for a national four-to-six-week lockdown, raising concerns that a Biden administration would attempt a federal lockdown and put more businesses at risk of closure. Mississippi Governor Tate Reeves vowed to fight any such mandate given earlier this week.

“The fact is that we’re gonna try to work with whomever the president is, but we’re not gonna participate in a nation-wide lockdown. This notion that one of his advisers has said that all we really need is about a six-week national lockdown and we can slow down the spread of this