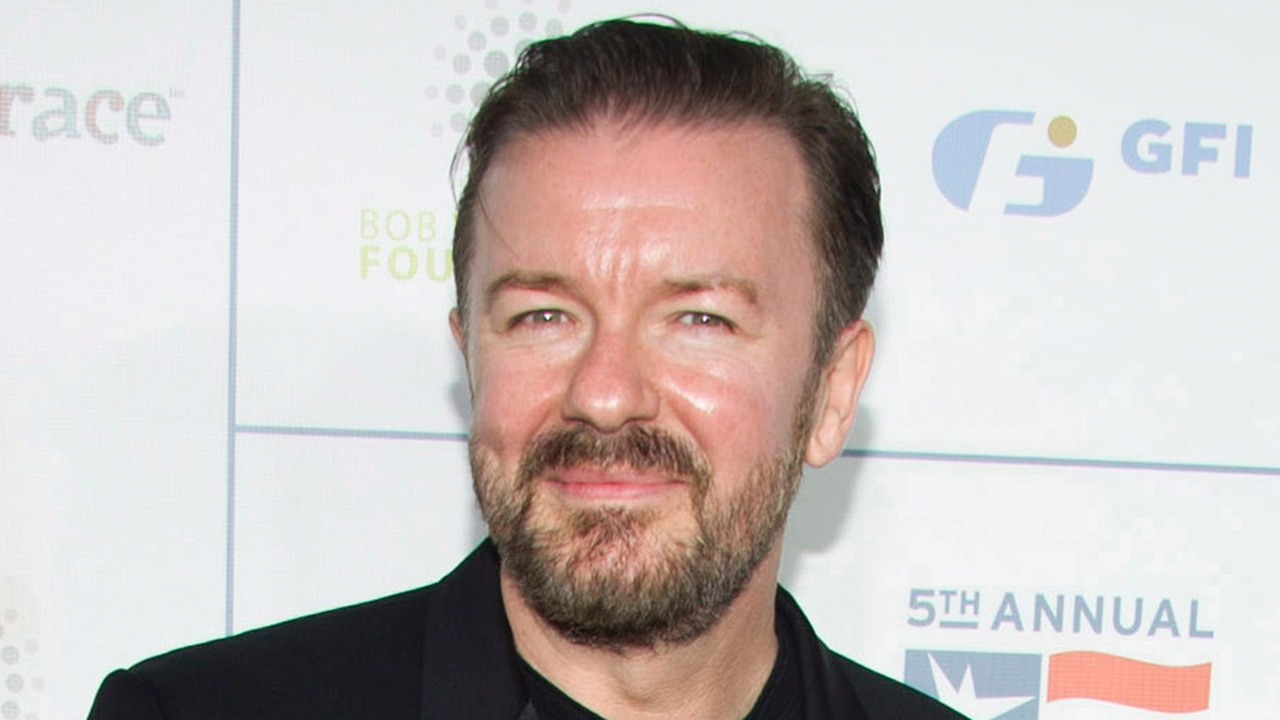 Ricky Gervais doesn’t play the same game other celebrities do. Unlike his peers, the comedian has never shied away from saying it like it is. This week, Gervais took aim at celebrities virtue signaling for Black Lives Matter.

The comedian poked fun at a host of A-list celebrities who put out a video for the “I Take Responsibility” campaign. Filmed in black and white, the star-studded cast included Julienne Moore, Aaron Paul, Kristen Dunst, Debra Messing and a host of other liberals who denounced their whiteness by taking “responsibility for turning the racist tide in America” and condemning police brutality.

There’s no question that there’s no one—including police officers—who supports what former Minneapolis PD officer Derek Chauvin did to George Floyd, but it hasn’t stopped Hollywood celebrities from making themselves central to a story that’s currently playing out on the streets all across North America.

“Black people are being slaughtered in the streets, killed in their own homes,” said the celebrities, each of whom spoke a sentence. “These are our brothers and sisters, our friends, our family. We are done watching them die. We are no longer bystanders. We will not be idle. Enough is enough.”

The video implicitly references the deaths of Ahmaud Arbery, Breonna Taylor, and Atatiana Jackson, whose deaths, along with Floyd’s, has sparked protests and riots—some of which have been coopted by far-left, anti-government extremists like Antifa.

“Terrible lack of diversity in this video,"said Gervais.

Gervais rarely shies from controversy—even going so far as to mock and condemn his audience at the Golden Globes earlier this year for closing their eyes to the sexual predations of movie producer Harvey Weinstein.In May, Gervais mocked celebrities who sang the song “Imagine” together in the wake of the coronavirus lockdowns.