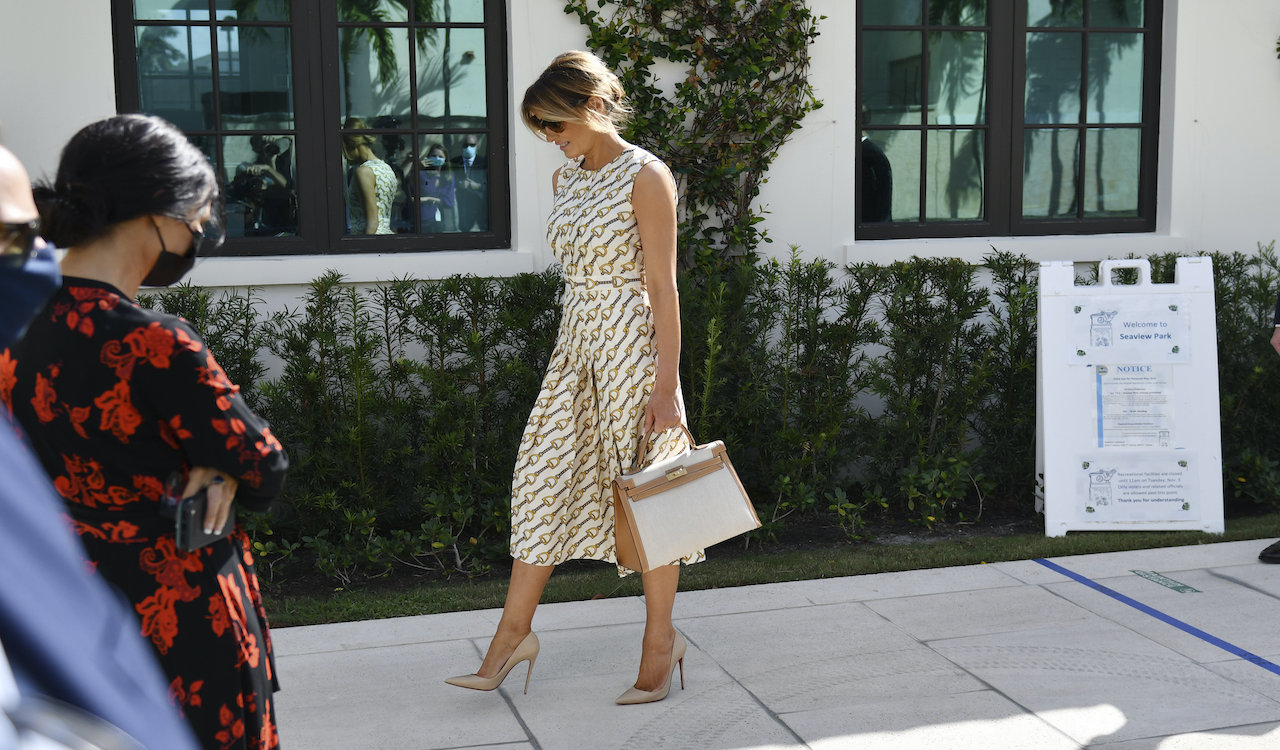 Since the election of Donald Trump in November 2015, First Lady Melania has only appeared on the cover of a single major fashion magazine — and it wasn't even American.

Melania's appearance on the February 2016 Mexican edition of Vanity Fair “sparked outrage”, as reported by The Standard. which pointed out that the photo and accompanying interview had already been publicized in the spring of 2015:

The photo of Mrs Trump and accompanying interview originally appeared in GQ magazine in the Spring.

Conde Nast is the parent company of both Vanity Fair Mexico and GQ.

Major fashion magazines generally have different covers and stories, depending on their region of distribution. Vogue produces 26 international editions including British Vogue and Vogue Italia.

She's a supermodel and they treated her like a potato. pic.twitter.com/PFup5wtZtS

During her time as a working model, Melania appeared on the localized covers of major magazines including Harper's Bazaar, Vanity Fair, GQ and posed for the 2000 Sports Illustrated swimsuit issue.

If the Trumps were Democrats, Melania would be on every cover of every chic women’s magazine in the world every month. pic.twitter.com/yLDSkfKufT

In November 2016, after Donald Trump won his first election fair-and-square, one of Michelle's many stylists (she had a tendency of grinding through staff) complained that she would refuse to dress Melania.