Trudeau's Elections Commissioner is investigating me for writing The Libranos, so I taped the entire interrogation 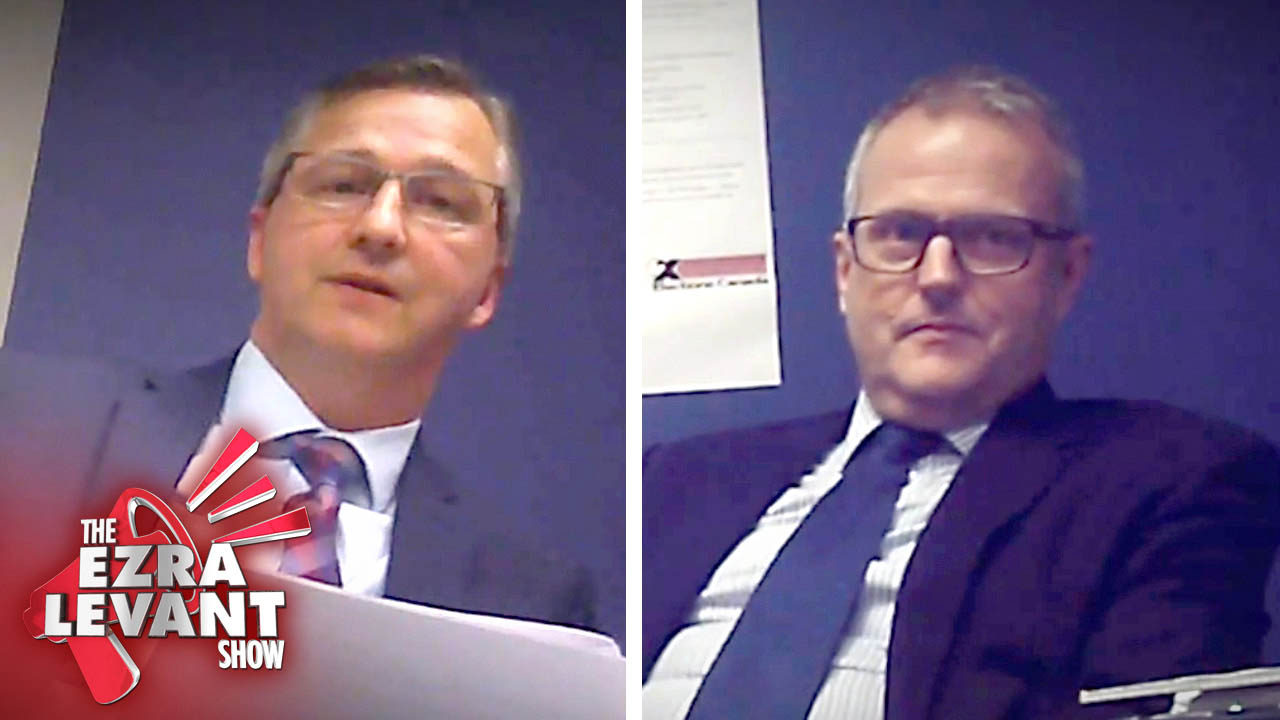 I wrote a book called The Libranos: What the media won't tell you about Justin Trudeau's corruption.

So just after Christmas I received this letter from the government by registered mail, accusing me of breaking the law, and demanding that I meet with investigators — and if I didn’t, I’d get in deeper trouble.

You can read the whole letter at SaveRebelNews.com.

So last week I went to Ottawa, to be interrogated at the high security headquarters of Elections Canada.

They told me I wasn’t allowed to videotape my interrogation, but I recorded almost an hour of footage.

NEXT: Lawyer Aaron Rosenberg from RE-LAW LLP joins me to react to the video we taped in the Elections Commissioner's office.

Rebel News is hiring EIGHT new staff — maybe you might be one of them!