Trader Joe's will not be bowing to cancel culture, and is refusing to change product names after a petition calling them racist was popularized.

CNN and other outlets did their best to circulate a young woman's Change.org petition, titled: Trader Joe’s: Remove Racist Packaging From Your Products. The description of the petition reads, in part:

We demand that Trader Joe’s remove racist branding and packaging from its stores. The grocery chain labels some of its ethnic foods with modifications of “Joe” that belies a narrative of exoticism that perpetuates harmful stereotypes.

Items with labels such as Trader Ming's, or Trader Jose's are apparently very triggering to, well... not that many people, it turns out.

Even after getting international news coverage this petition couldn't even hit its 7,500 signature mark.

This is probably why Trader Joe's recently released a statement saying they won't be adhering to cancel culture:

an online petition was launched calling on us to “remove racist packaging from [our] products.” What followed were...reports that the petition prompted us to take action. We want to be clear: we disagree that any of these labels are racist. We do not make decisions based on petitions.

We thought then, and still do, that this naming of products could be fun and show appreciation for other cultures.

And that's probably true, if you look at the top two comments on the petition, they are actually in support of Trader Joe's.

The first one says,

“we have really got stop otherizing every damn thing in the global pantry.”

The second, “heading to Trader Joe’s right now to buy over $1000 worth of these products and will donate to the local food bank. Thank you Trader Joe’s for standing up to these wackos.” 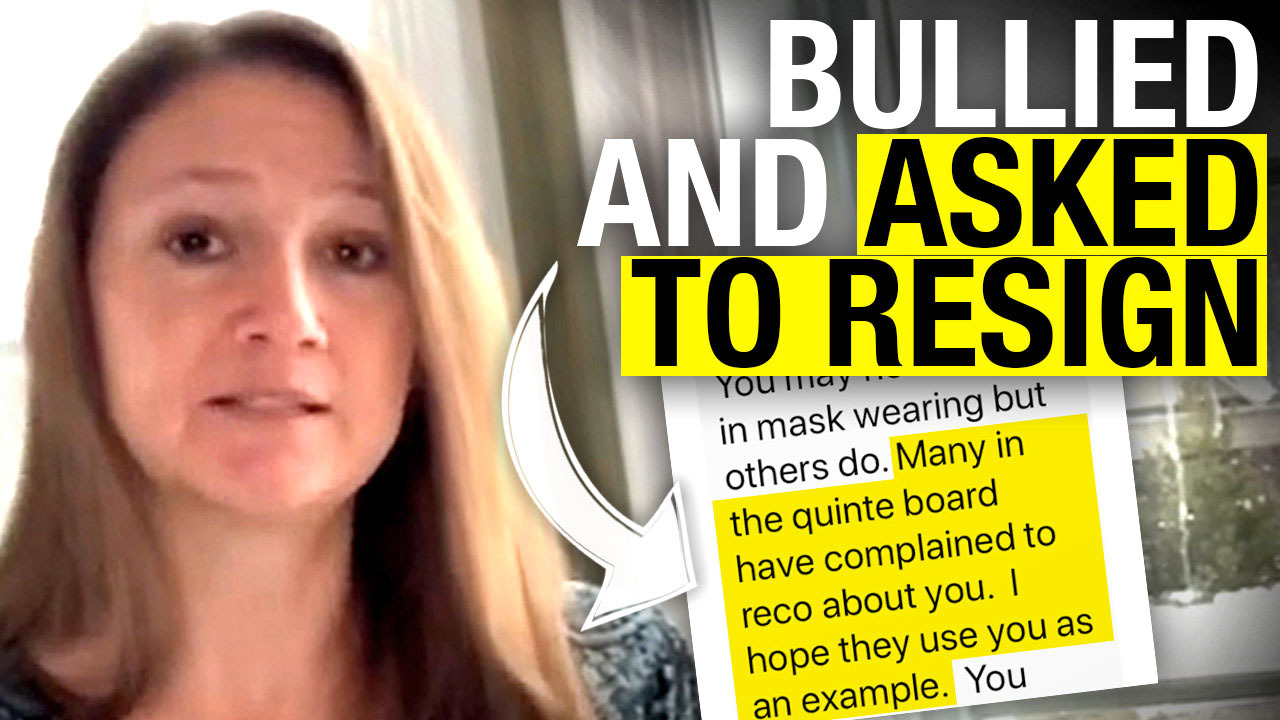