The True North will be kept strong and free through hybrid diesel/solar. 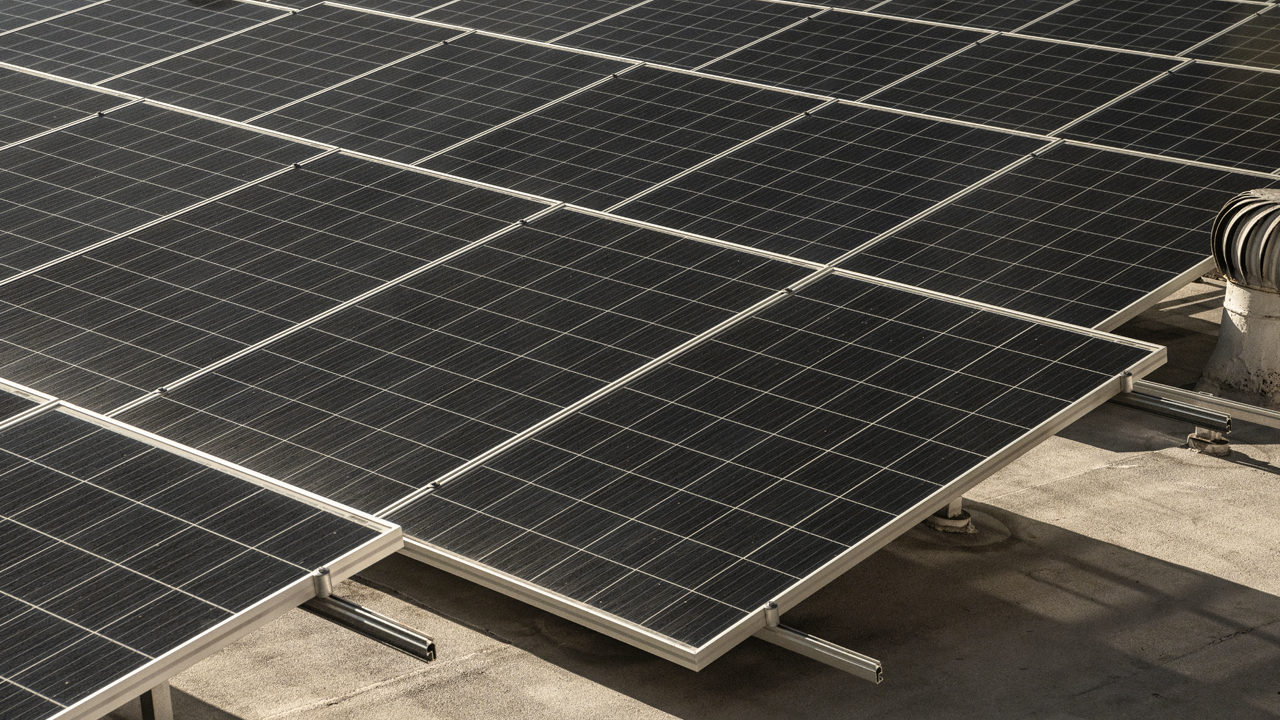 The federal government has posted a proposed procurement notice seeking a hybrid power system for the North Warning System.

According to the contract:

A concerned bidder asked about the risk of holding pricing per the terms and conditions of the contract due to “turbulent times” in the price of commodities, to which the answering agent agrees that Canada understands the risk of current market fluctuations:

That being said, Canada understands that bidders will have to take into account the possible price fluctuation over this period in their financial proposal.

The polar North Warning System is a joint U.S./Canadian surveillance system, which replaced the Distant Early Warning Line in the 1980s.