Is Trump right about "disinfecting" the body to fight COVID? 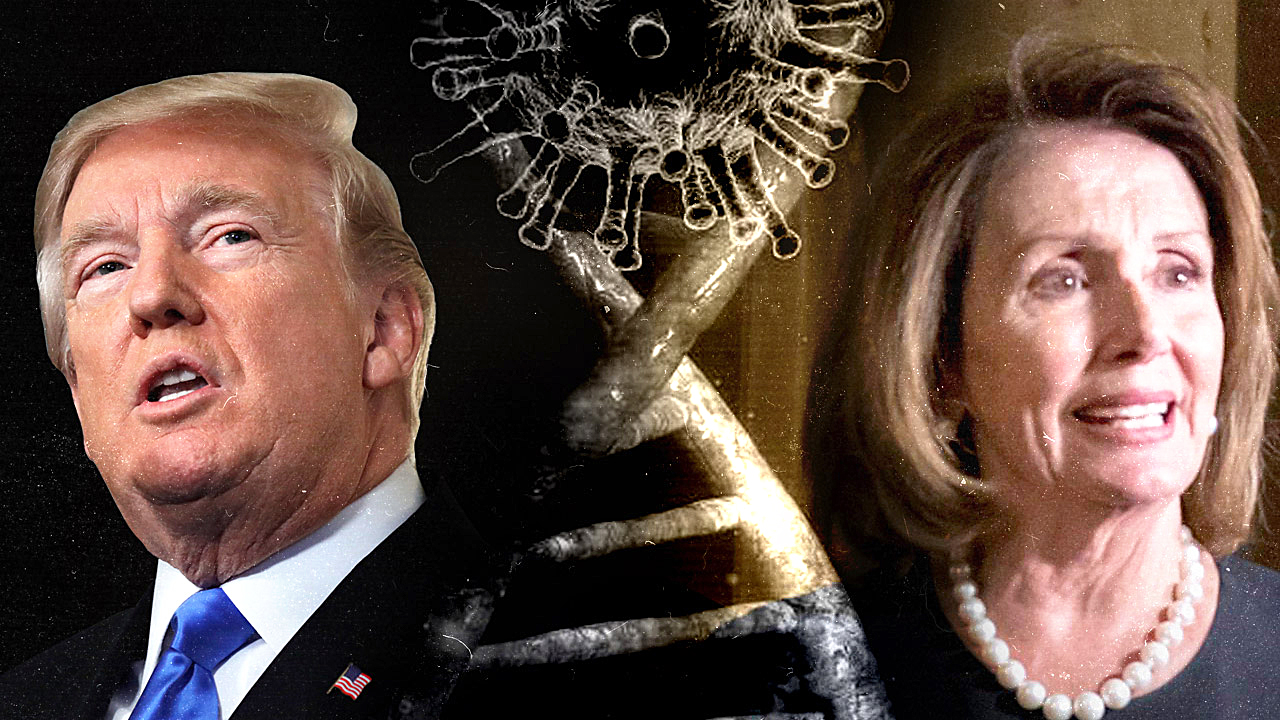 Mainstream media is ablaze with stories claiming President Trump directed Americans to inject Lysol and Dettol to kill the coronavirus.

The Lysol brand has even gone as far to put out a disclaimer to not inject or ingest their product, as reported by Buzzfeed.

Even as the Buzzfeed article itself suggests - "Please Don't Drink Disinfectant, Lysol And Dettol Maker Said After Trump Suggested People Could Inject It To Kill The Coronavirus" - Trump didn't actually appear to say that.

To most who have actually watched the clip, it would appear the President is at worse asking medical professionals to see if there is any way to combat the virus inside the body, using disinfecting techniques such as ultra violet (UV) light.

This did not stop Speaker of the House Nancy Pelosi from echoing the sentiments of Buzzfeed, claiming "The President is asking people to inject Lysol into their lungs" despite the word Lysol not even coming out the 45th President's mouth.

"Clearly and sadly the president is not listening to medical experts ... America must ignore the lies" -- a disbelieving Pelosi reads a transcript of Trump's disinfectant comments pic.twitter.com/5P52sVrA9q

Pelosi and the mainstream media cohorts even in their attempts to slander the President certainly have not conducted any due diligence and simply prefer to rely on the power of social media to do their dirty work.

Had they done a modicum of research, they would find that not only is ultra violet light used to in some procedures to kill harmful microorganisms in the body, but it is often done by way of injection.

In fact, one only needs to go as far to look at the Wikipedia page for 'Ultraviolet germicidal irradiation', which in it's first sentence uses the term 'disinfection' to describe the process.

Sourced from a CDC document, it reads:

Popular social media personality and vocal Trump supporter 'KingFace' also posted this clip to Twitter, which splices segments from Trump's presser with news clips showcasing uses of UV light as a disinfectant in hospitals as well as an intravenous treatment:

IMA LEAVE THIS HERE FOR THE IDIOTS THAT THINK HE MEANT LYSOL 😂 THE MEDIA IS GOOD AT GETTING SHEEP EXCITED OVER FAKE NEWS SHOUTS OUT TO OUR PRESIDENT WHOS LOOKING FOR ALTERNATIVES OUTSIDE MANDATORY VACCINATIONS THATS BEEN PROVEN TO KILL SALUTE TO THE PPLS CHAMP @realDonaldTrump pic.twitter.com/ro2IkCEbTO

It would seem that in their attempt discredit the President at every turn, even in his moments of using less-than-clear terminology, there seems to be a lot more to what he is saying than mainstream media would have you believe.