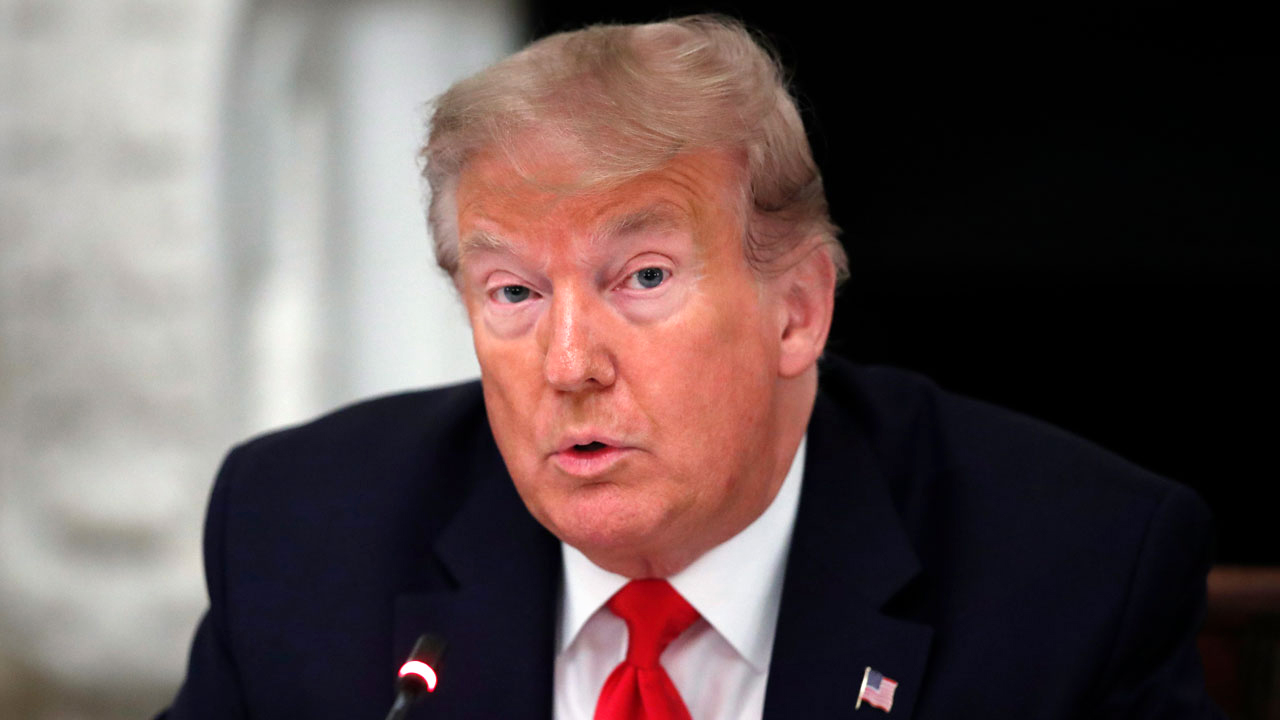 The United States government is stepping up its pressure on China over its treatment of the Uyghur people with a new bill, signed by President Trump.

The Chinese government’s oppression of the Uyghur minority in Xinjiang has been widely documented. In a panel with the United Nations Commission on Human Rights in March, China offered no answers as to why it arbitrarily detains over one million Turkic Muslims at its “political education” camps in Xinjiang.

The country’s delegate simply restated China’s ongoing claim that the mass detention of Uyghurs was vital for the global fight against terrorism, according to Human Rights Watch, and maintains that reports of its mass surveillance of the Uyghur people are based on “lies and rumors” despite being heavily documented.

China’s rejection of international criticism flies in the face of its own policy against ethnic minorities in the Xinjiang region. Last November, more than 400 pages of internal Chinese documents were leaked, exposing how the government organized mass detentions of the Uyghur people and other ethnic minorities.

On Wednesday, President Trump joined the House and Senate in calling for sanctions against China over its treatment of the Uyghur people and other minorities. The bill, authored by Sen. Marco Rubio, is formally called the Uyghur Human Rights Policy Act of 2020.

Trump said the legislation “holds accountable perpetrators of human rights violations and abuses such as the systematic use of indoctrination camps, forced labor, and intrusive surveillance to eradicate the ethnic identity and religious beliefs of Uyghurs and other minorities in China.”

It calls for the camps to be closed and for the oppression of the minority groups to stop, and allows the US government to identify and sanction individuals responsible for these abuses.

In 180 days, the president will have to submit a report to Congress identifying every foreign individual, including Chinese government officials, determined to be responsible for the human rights abuses. This list may even include China’s leader, Xi Jinping.

Once identified, these individuals will have their assets blocked or frozen, and denied travel into the United States.