Malone wrote, 'I’m back… Welcome to Fifth Gen (Information) Warfare The battleground is consensus of the swarm and your own mind.' 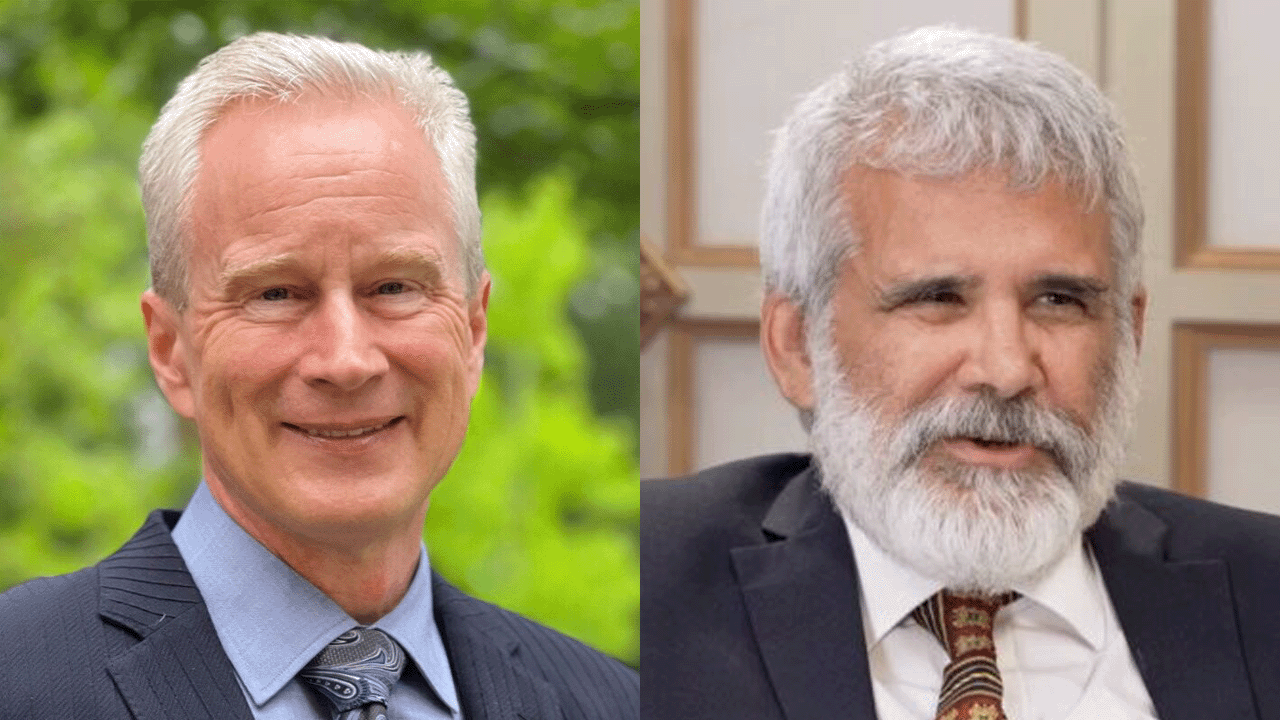 On Monday, Drs. Robert Malone and Peter McCullough were reinstated to Twitter, following Elon Musk’s reversal of the platform’s “COVID misleading information policy.” Malone and McCullough had been suspended in January for questioning the effectiveness of vaccines.

Malone, a medical doctor with a degree from Northwestern Feinberg School of Medicine and a Harvard Medical School fellowship, holds numerous patents in the fields of gene delivery, delivery formulations, and vaccines.

McCullough, a former Vice Chief of Internal Medicine at Baylor University Medical Center and a leading cardiologist, is board certified in internal medicine, cardiovascular diseases, and clinical lipidology.

Malone was banned from Twitter in January for sharing a video that claimed Pfizer’s coronavirus vaccines caused “more harm than good.” McCullough received his own suspension after he also questioned if vaccines were as effective as advertised by members of the Biden administration.

The two doctors celebrated their return to Twitter with a series of posts.

Malone wrote, “I’m back… Welcome to Fifth Gen (Information) Warfare The battleground is consensus of the swarm and your own mind.”

McCullough tweeted, “Alright everyone, I am back on Twitter! Let’s see my verification and completely uncensored, no unfollow programs, no bots assigned to me, and absolutely no shadow-banning. Let the world hear the medical truth (98% want it) on the pandemic and more!”

The return of Malone and McCullough follows several others who were previously banned, including former President Donald Trump, the Babylon Bee, and many others.

It also comes after a series of reports called the “Twitter Files” that have chronicled the censorship of the platform prior to Musk’s takeover of the company.

The reinstatement of Malone and McCullough to Twitter is a victory for those who have been censored for questioning the effectiveness of vaccines. It is a reminder that the platform is now a place for open dialogue and the exchange of ideas.