The Republican lawmakers who cited the leaked documents said that information they obtained from whistleblowers raised 'serious concerns' about the effort. 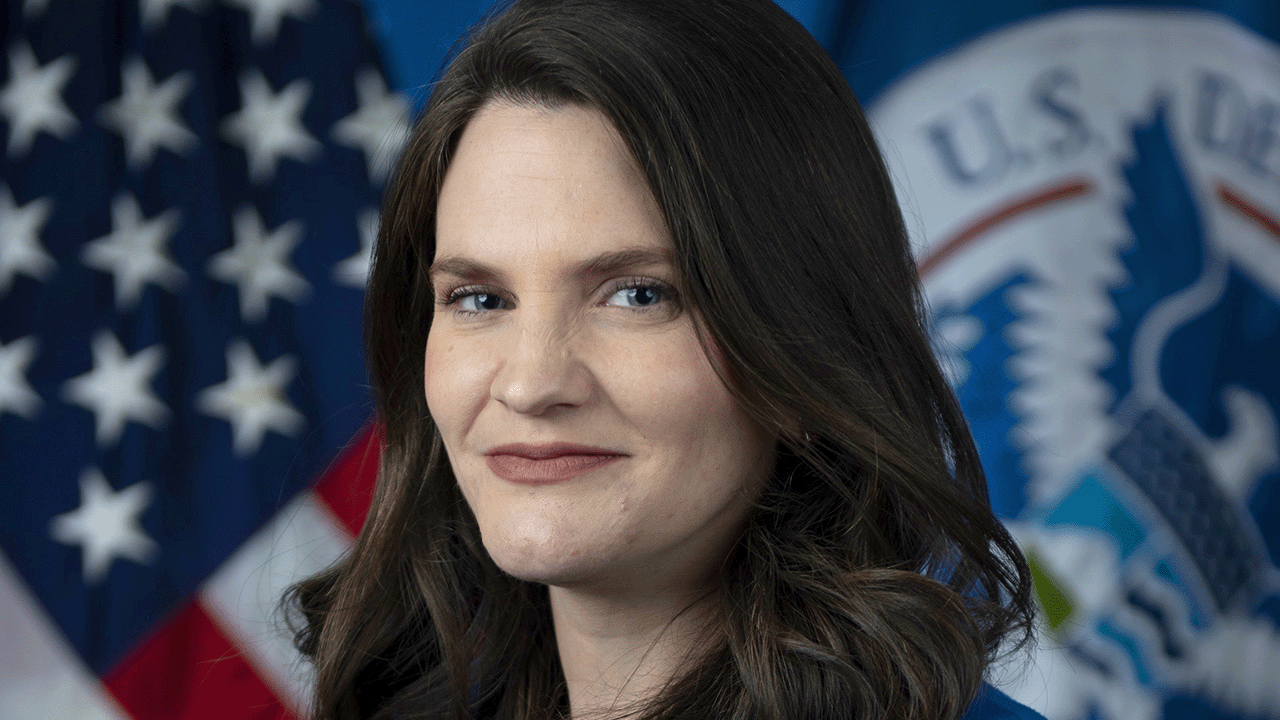 The White House planned to use its now suspended Disinformation Governance Board to force social media companies like Twitter and Facebook to remove any posts the government deemed to be disinformation, according to whistleblower documents obtained by Republican senators.

On Thursday, Republican senators Chuck Grassley (R-IA) and Josh Hawley (R-MO) cited the documents, which they obtained from a whistleblower, in an open letter to the Department of Homeland Security Secretary Alejandro Mayorkas.

The two senators demanded more details on the Disinformation Governance Board, which was ostensibly supposed to be led by publicly disgraced official Nina Jankowicz, whose TikTok videos and interviews prior to her appointment to the position exposed her authoritarian views and even efforts to dismiss the now-validated Hunter Biden laptop scandal as nothing more than Russian disinformation.

According to the senators' press release, the DHS “planned to coordinate efforts to leverage ties with social media platforms to enable the removal of user content,” adding that the agency intended to obtain the support of Big Tech platforms to “enforce its agenda.”

Originally floated in April, the Disinformation Governance Board was suspended due to public backlash. Numerous commentators on both the left and the right compared the agency to an Orwellian “Ministry of Truth.”

The Republican lawmakers who cited the leaked documents said that information they obtained from whistleblowers raised “serious concerns” about the effort.

“The DGB was established to serve as much more than a simple ‘working group’ to ‘develop guidelines, standards, [and] guardrails’ for protecting civil rights and civil liberties,” they wrote. “In fact, DHS documents show that the DGB was designed to be the Department’s central hub, clearinghouse and gatekeeper for Administration policy and response to whatever it happened to decide was ‘disinformation.’”

Grassley and Hawley say that the Biden administration has refused to provide any clear definition of the term “disinformation,” and that the agency showed heavy political bias despite assurances from DHS leadership that it would remain apolitical.

The two senators identified author and “Disinformation Fellow” Nina Jankowicz, who was appointed to lead the DGB, as a “known trafficker of foreign disinformation and liberal conspiracy theories.”

The senators claim that Jankowicz might have gotten the job due to her relationship with executives at Twitter, and that the whistleblower documents show that the White House intended to “operationalize” her relationships with social media companies to “implement its public policy goals.”

Concluding the letter, the Republican senators called on Mayorkas to give information about the department’s goals for the now-defunct DGB, including if it ever requested social media companies to “censor, flag, add context to, or remove,” posts or ban accounts.

They have also asked for documents and communications relating to Jankowicz, and demanded that the department provide a definition for actual disinformation, stating that it must “identify who exactly is ultimately responsible for making this determination.” 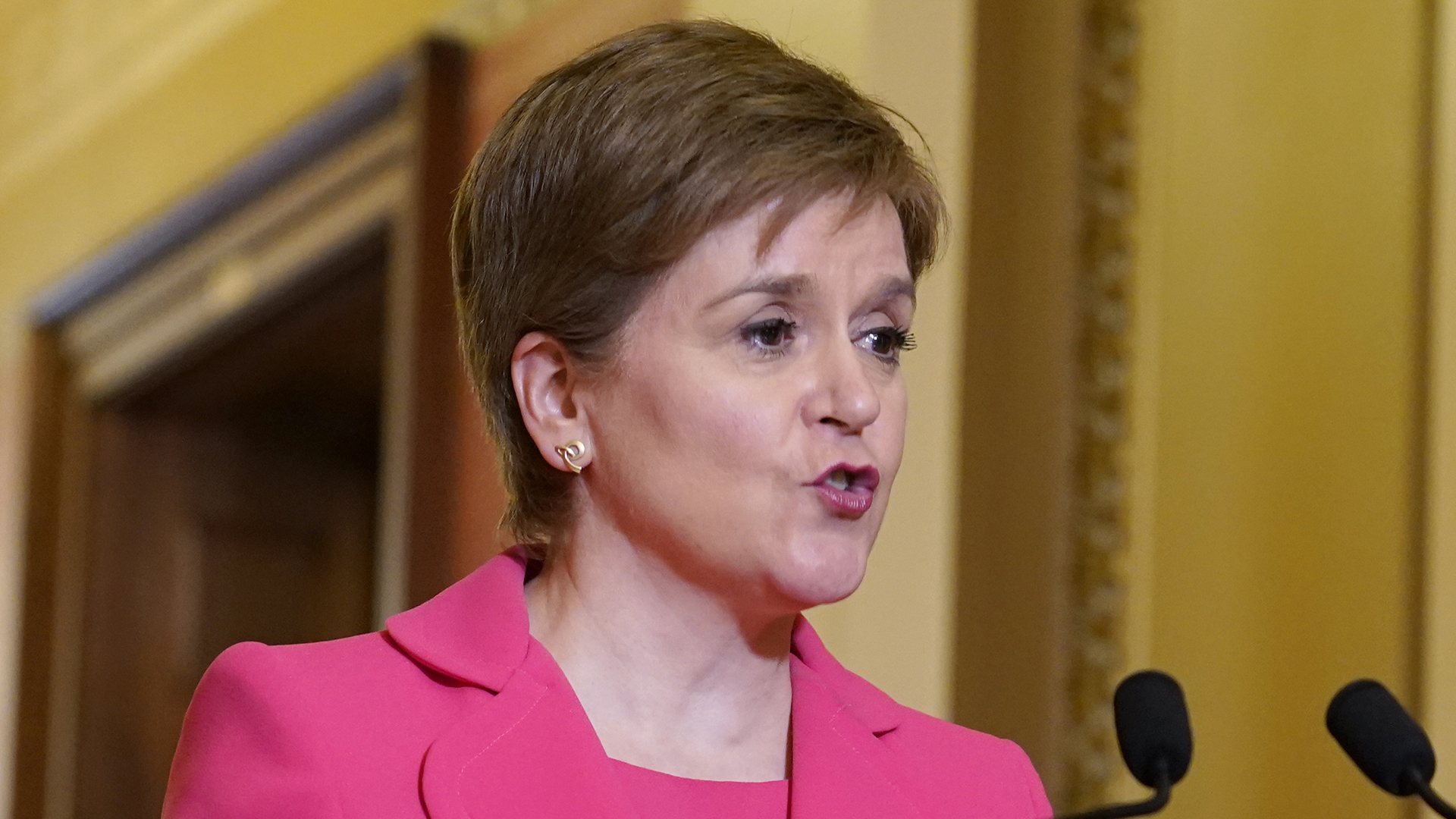