The head of Biden’s “Ministry of Truth,” Nina Jankowicz, has previously compared free speech to “fairy dust” in a testimony to the British government.

The head of the Biden administration’s Disinformation Governance Board made the comments in 2021 whilst speaking to the British Parliament regarding the implementation of the U.K’s contentious Online Safety Bill, which would ban legal content from being posted online if it had “the potential to cause harm.”

During the hearing, Jankowicz mocked alternative social media sites committed to free speech, stating, “If you leave aside the alternative ones that are gung ho—freedom of expression and fairy dust everywhere.”

A British lawmaker then questioned Jankowicz if she was in favor of setting minimum speech standards, using misogyny as an example, and asked if it should be banned.

“Yes,” Jankowicz replied, suggesting that as a “starting point,” adding that government-connected communications regulators such as Ofcom should “be able to establish the minimum standards that would be applied to all platforms and incur fines.”

“That could be based, again, on the preexisting terms of service,” she added.

Jankowicz went on to suggest that governments should be empowered and be able to demand data on individual users from social media websites for the purpose of further censorship, and that  “social media platforms can do that if they are compelled to.”

She went on to suggest that social media platforms should manipulate algorithms to “allow us to get around some of the free speech concerns,” essentially hiding users' content so fewer people see it.

“You can shout in the black void, but you do not get a huge audience to do that,” she noted.

As reported by Rebel News, Jankowicz has previously demanded that she be given authority to edit other people's tweets as she is “trustworthy” and “verifiable,” posturing herself as some sort of arbiter of truth, despite previously promoting the lie that the Hunter Biden laptop scandal was a mere “Russian influence op.” 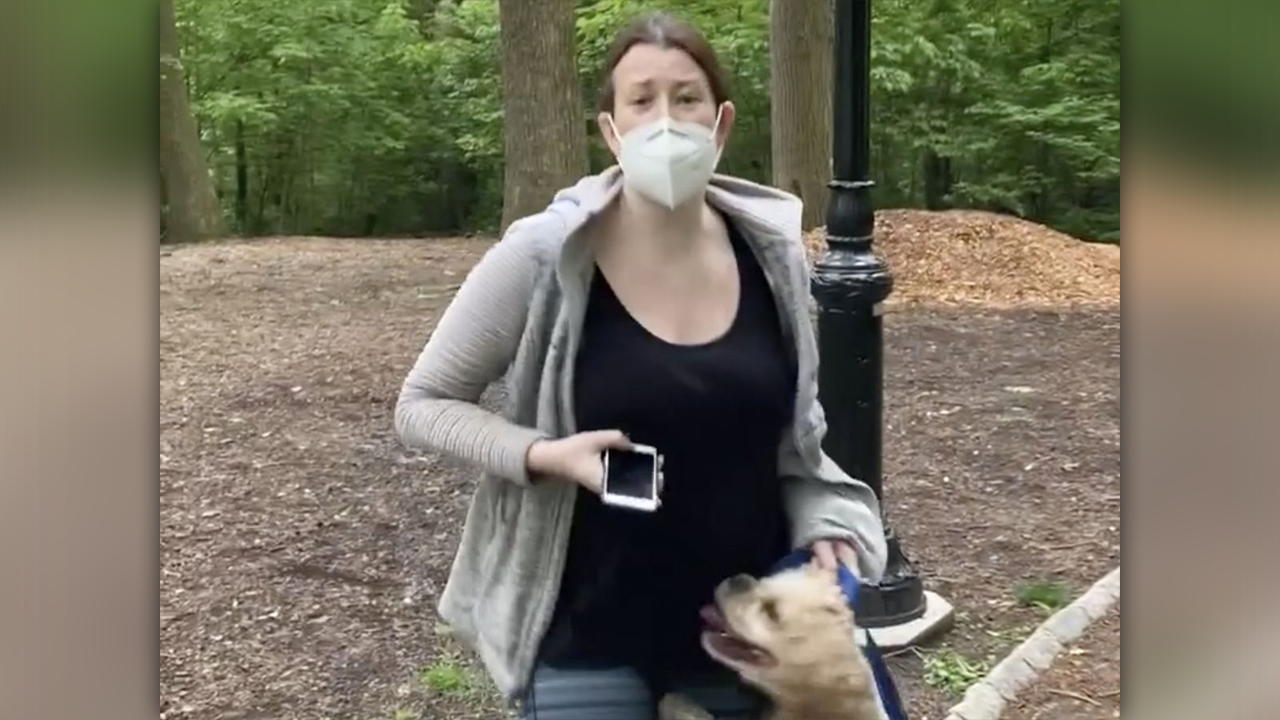 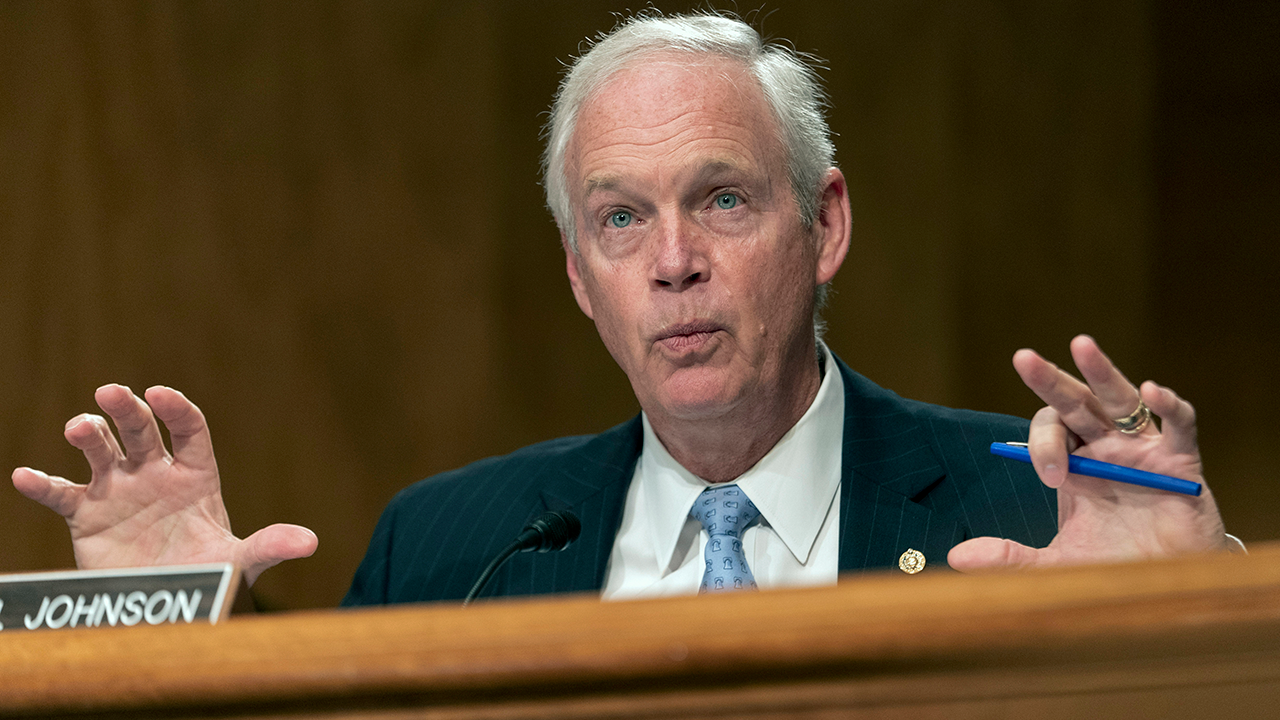 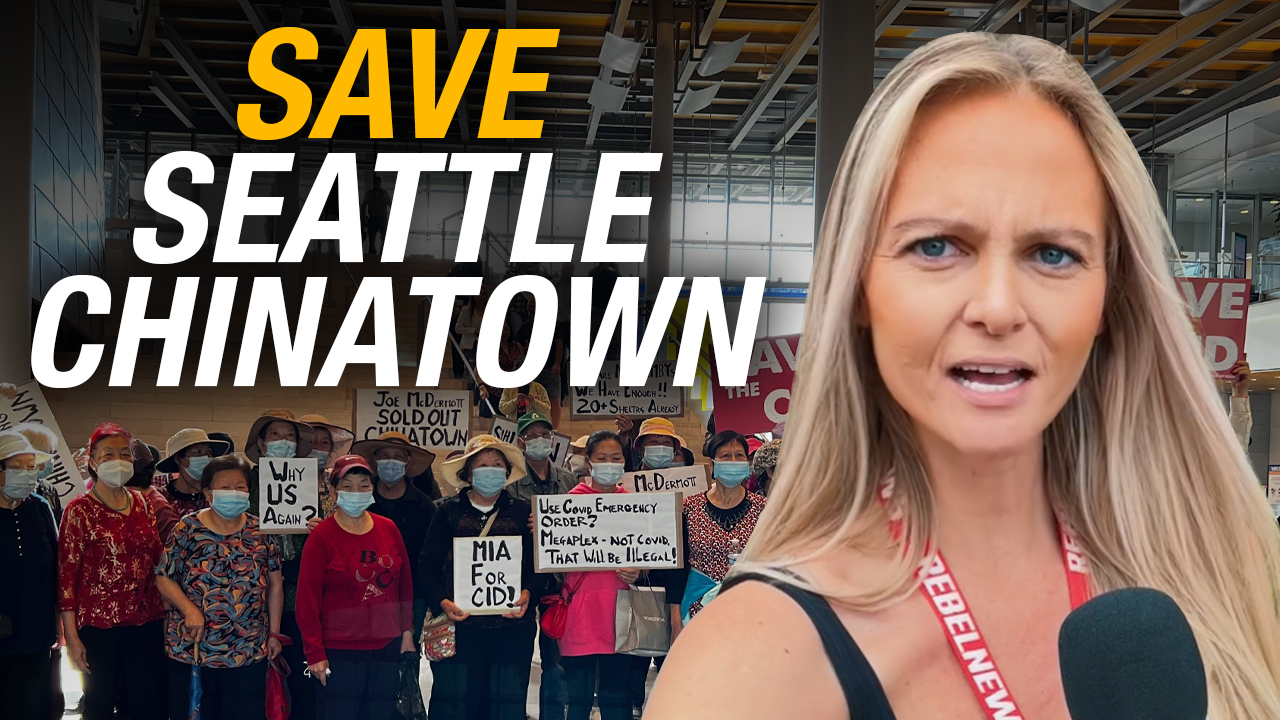 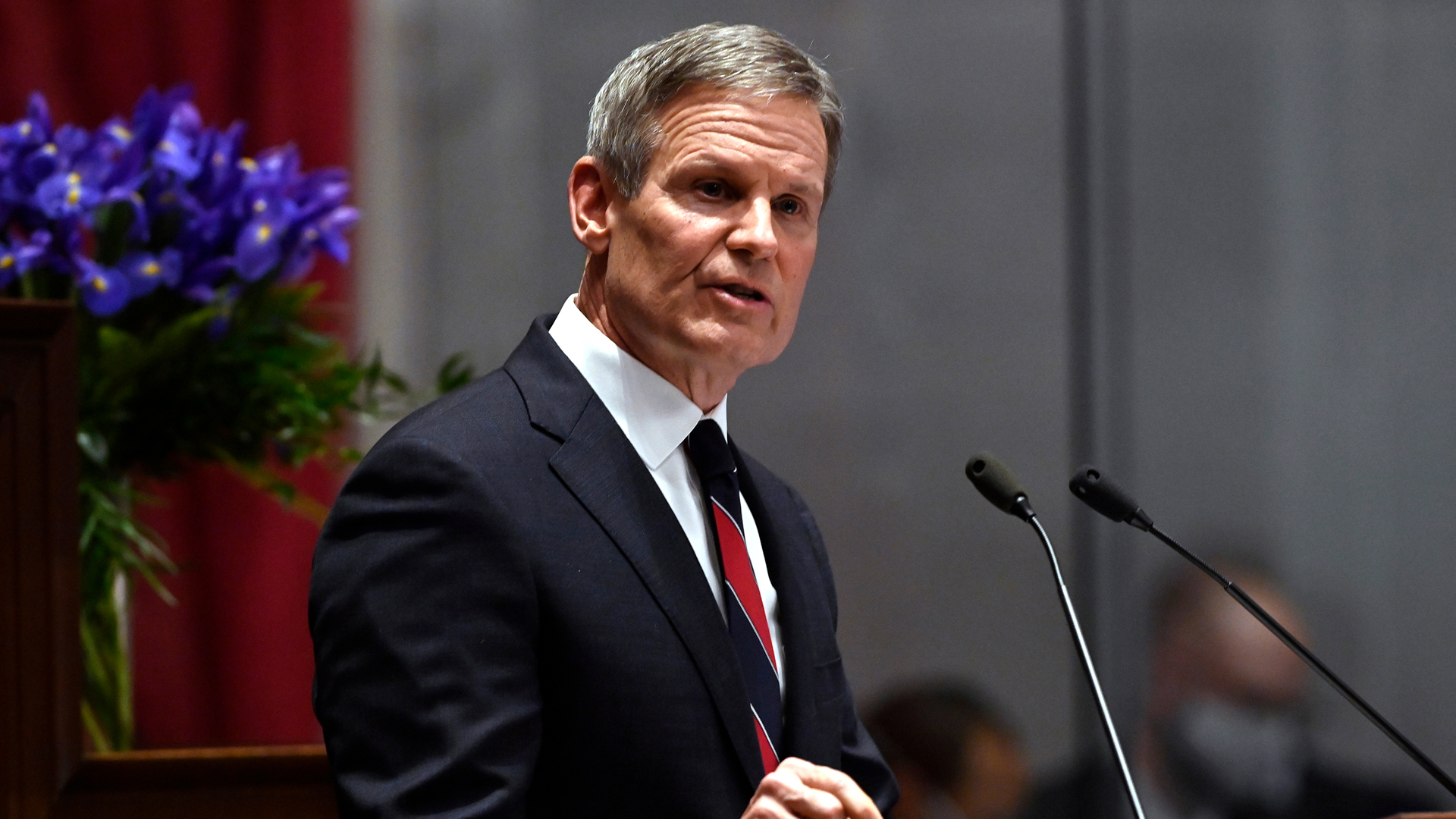 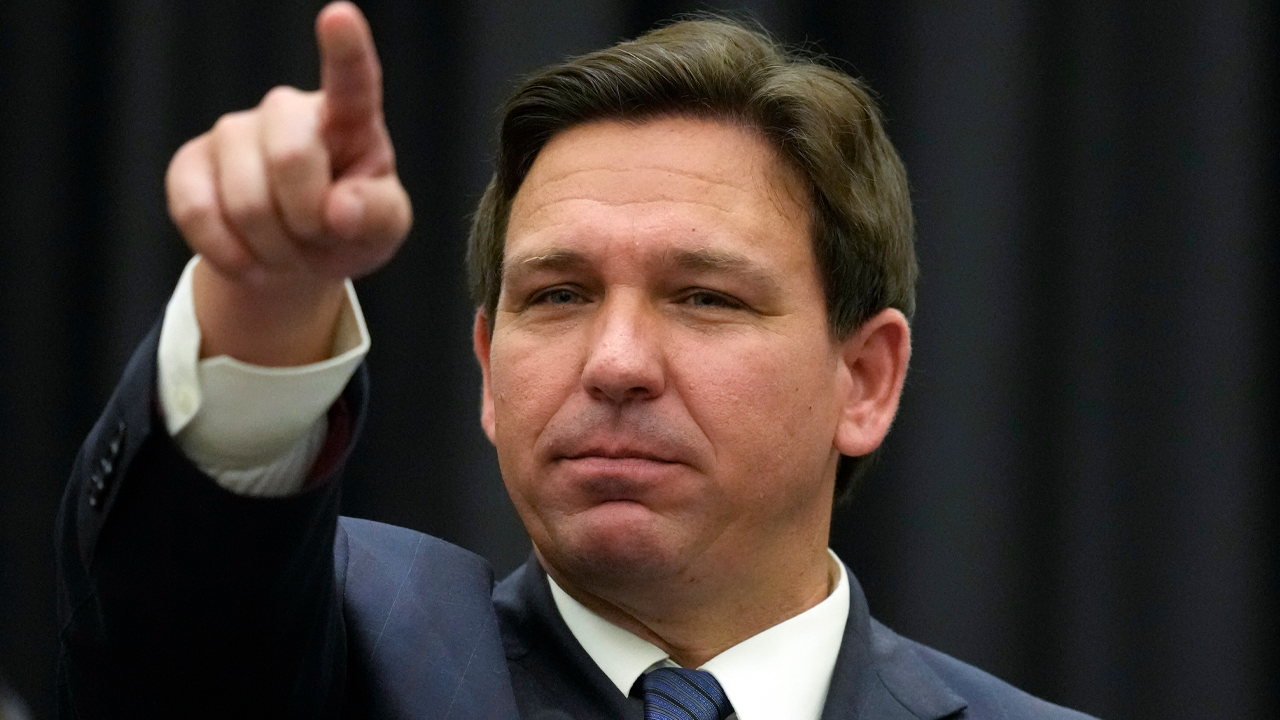