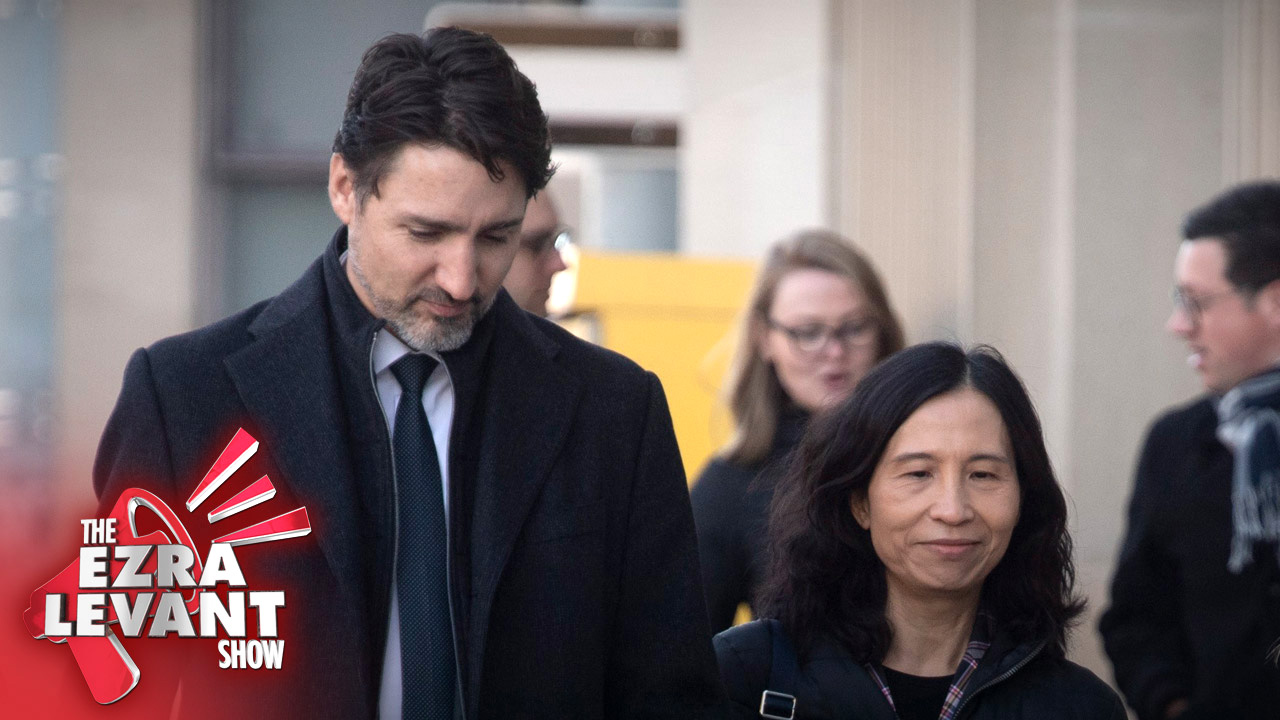 You may know her: She gives daily briefings on the pandemic.

Prime Minister Justin Trudeau isn’t there. He’s still holed up at Rideau Cottage, one of three official residences that he’s using. His cooks stay at 24 Sussex Drive. I’m not even kidding. That’s where his meals are cooked, and then driven over to him at Rideau Cottage. His estranged wife, Sophie, lives in Harrington Lake, just across the river in Gatineau, Quebec.

But I’m not talking about where he’s living. I’m talking about the fact that he isn’t leaving the house. He’s not going in to work.

So what about the woman who is filling his role then, Theresa Tam?

Born in Hong Kong; I don’t know her China politics, but hopefully that makes her a bit skeptical of Communist China itself.

Two months ago, when people were starting to get scared, what did she do? Did she roll out a plan? Two months ago, Trump put together a pandemic team; he banned flights from China in January. What was the first real thing Dr. Tam said?

I am concerned about the growing number of reports of #racism and stigmatizing comments on social media directed to people of Chinese and Asian descent related to #2019nCOV #coronavirus. #EndStigma

So, by the way, that’s not medical advice. That’s political advice. If you’re worried about the virus, you’re a racist.

But she’s a doctor, so she had a prescription:

We needed to police our language. 5/5 #Racism, #discrimination and stigmatizing language are unacceptable and very hurtful. These actions create a divide of #UsVsThem. #Canada is a country built on the deep-rooted values of respect, diversity and inclusion. #EndStigma #2019nCOV #coronavirus

Do you trust her? Well, to do what? To this day, flights still arrive directly from China to Canada, every few hours.

Is it still racist to mention that?

TONIGHT I'll show you what Dr. Tam said about the efficacy of masks, just this weekend. It was crazy.

NEXT: We recently sent American correspondent Ryan Katsu Rivera to see what was happening on the US side of Roxham Road, the site of a notorious illegal border crossing. He joins me with more on what he saw there.