1,382 federal workers were put on leave without pay due to vaccine mandates

The majority of the requested exemptions from the mandate were religious in nature. 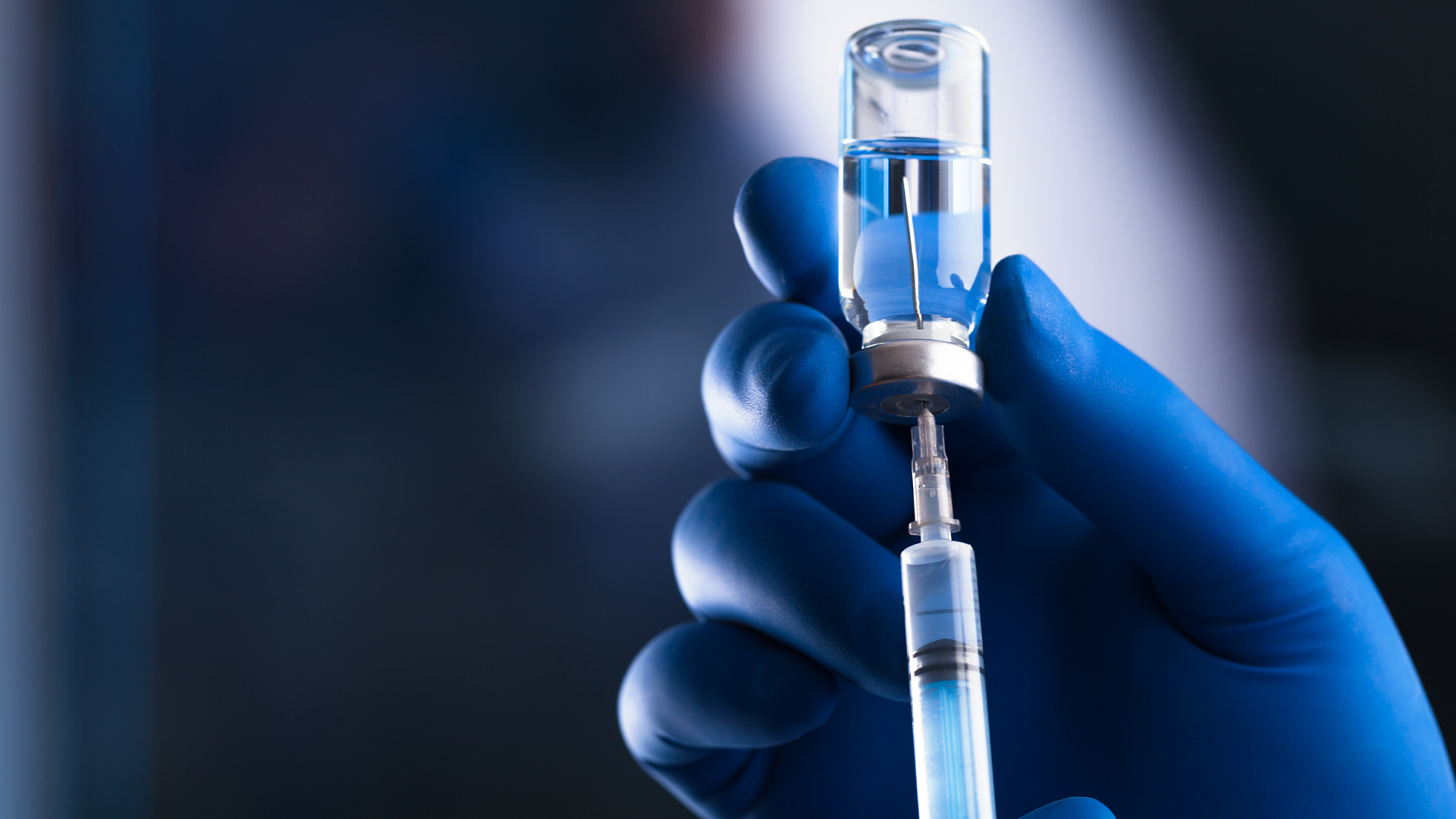 Nearly 1,400 federal workers were placed on unpaid leave due to their refusal to comply with Prime Minister Justin Trudeau's vaccine requirements.

The numbers were revealed in an inquiry of the government posed by Sherwood Park—Fort Saskatchewan Conservative MP Garnett Genuis, who asked for the data on the numbers of constructively fired public servants, as well as the nature of their objections to the vaccine mandate for federally employed and federally regulated workers.

The Treasury Board of Canada Secretariat responded:

As of February 1, 2022, a total of 1,382 employees within the CPA and the RCMP have been placed on Leave Without Pay (LWOP) in accordance with the policy.

3,623 requests for accommodation. Of those, 1,155 requests were related to a medical contraindication, 2,037 were for religious reasons, and 431 were for other prohibited grounds of discrimination.

Of those, for 250 requests for accommodation on the basis of a medical contraindication, 315 requests based on religious grounds, and 26 requests on other grounds an accommodation measure was put in place.

The Government of Canada was expecting Court challenges and grievances from the small number of public servants who are unwilling to get vaccinated, and who are strongly opposed to this public health measure.

The Government of Canada announced on October 6, 2021 that all employees of the Core Public Administration, including the Royal Canadian Mounted Police, must be vaccinated. This requirement applies to employees who are teleworking, working remotely or working on-site.

Contracted personnel who require access to federal government worksites in order to perform work for the Government of Canada must also be vaccinated.

On Monday, the Treasury Board announced a review of what it means to be fully vaccinated in the public sector and is considering including booster shots in the next version of the COVID-19 vaccine mandate for workers.