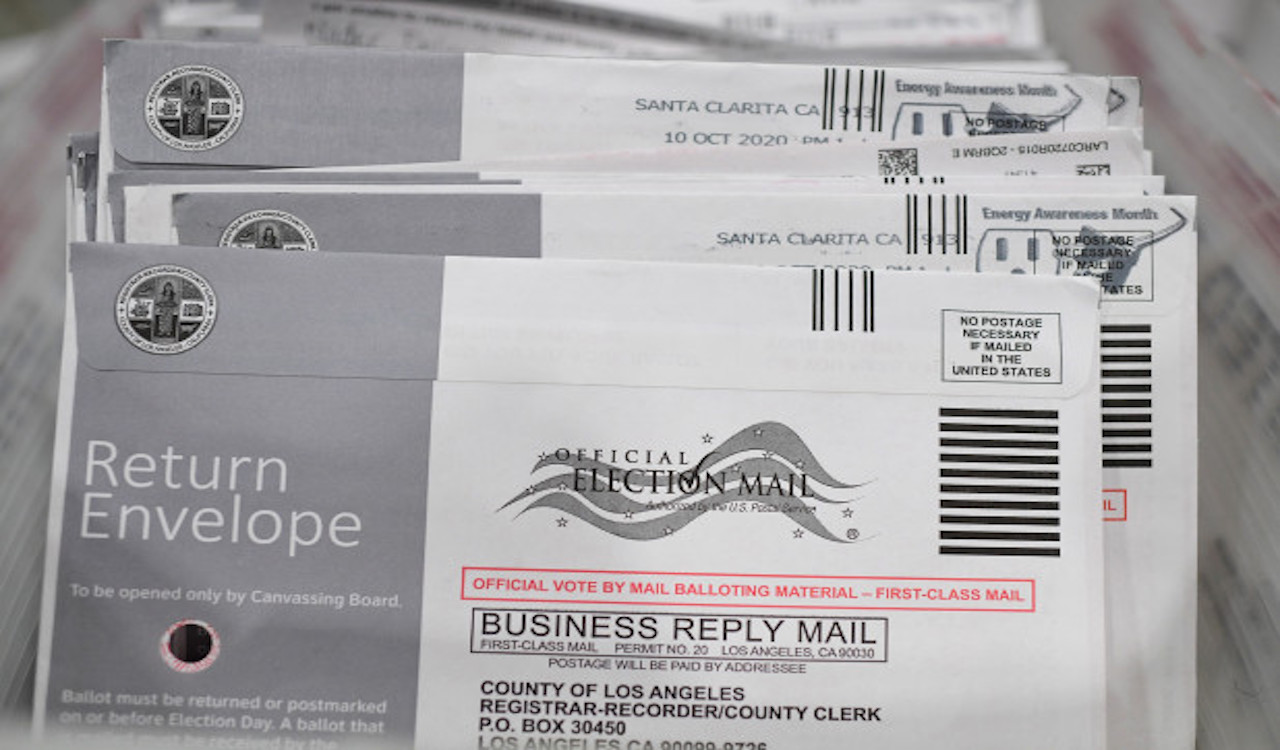 Authorities in Los Angeles County announced on Tuesday that they have filed a 41-count criminal complaint against two men, including one who is running for mayor, for allegedly forging over 8,000 voter registration applications.

Carlos Antonio DeBourbon Montenegro and Marcus Raul Arvelo allegedly submitted thousands of the applications on behalf of homeless people over a 4-month period between July and October.

The New York Post reports that Montenegro also allegedly committed perjury by falsifying names, addresses, and signatures on the fraudulent paperwork in his bid for the mayoral office in the city of Hawthorne in Los Angeles County.

The conspirators used Montenegro’s home address and three post office boxes to receive their mail-in ballots, according to court documents, which claims that their plan was to “cast ballots for Carlos Montenegro for the office of Mayor for the City of Hawthorne.”

Both defendants were charged with one count of conspiracy to commit voter fraud, eight counts of voter fraud, four counts of procuring and offering a false or forged instrument, and four misdemeanors for interference with a prompt transfer of a completed affidavit. Montenegro was also charged with over a dozen other counts of similar charges.

According to the Daily Breeze, Montenegro failed to meet the required number of signatures to make the ballot. A warrant was filed on November 12 by the Los Angeles County District Attorney’s Office.

Speaking to the Los Angeles Times, LA County’s top election official Dean Logan said that the response to the incident shows how seriously such cases are being taken.

“I think that this is an example of how the system is supposed to work, that if you see something and something is suspect, you report it and we investigate it,” Logan said. “In this case, it was stopped before any harm to the election could happen.”

If convicted, Montenegro faces up to 15 years in prison, while Arvelo faces 7 years.