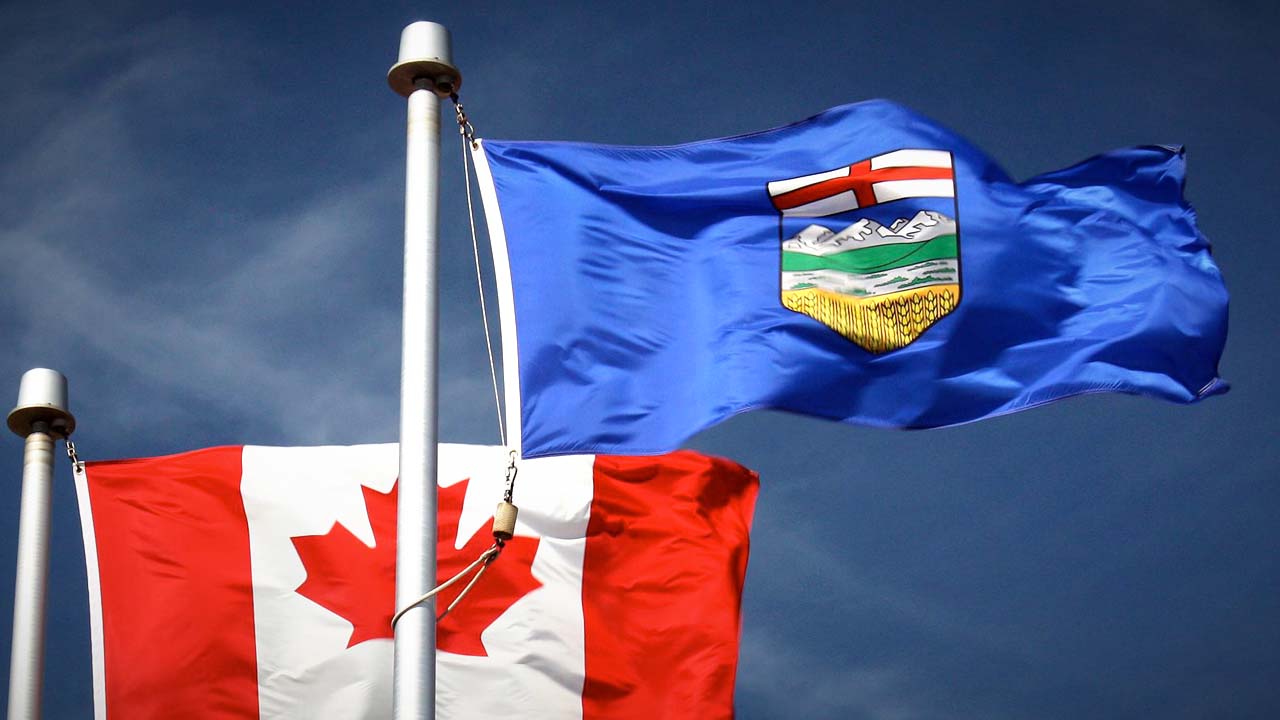 Several Conservative Party Members of Parliament have released The Buffalo Declaration demanding the “historically entrenched” and “pervasive structural problem” challenging the best interests of Alberta be addressed swiftly by the federal government before the province questions “the need for independence”.

Further, the Declaration calls for:

This story has been updated. 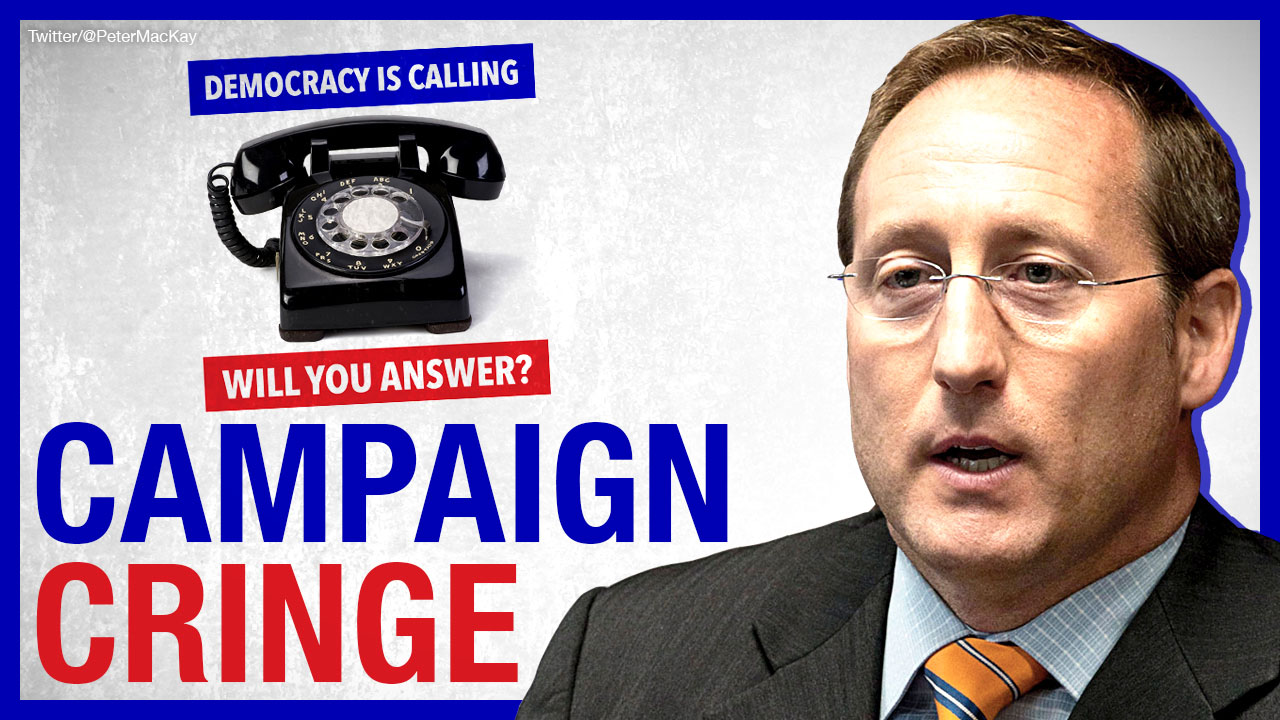 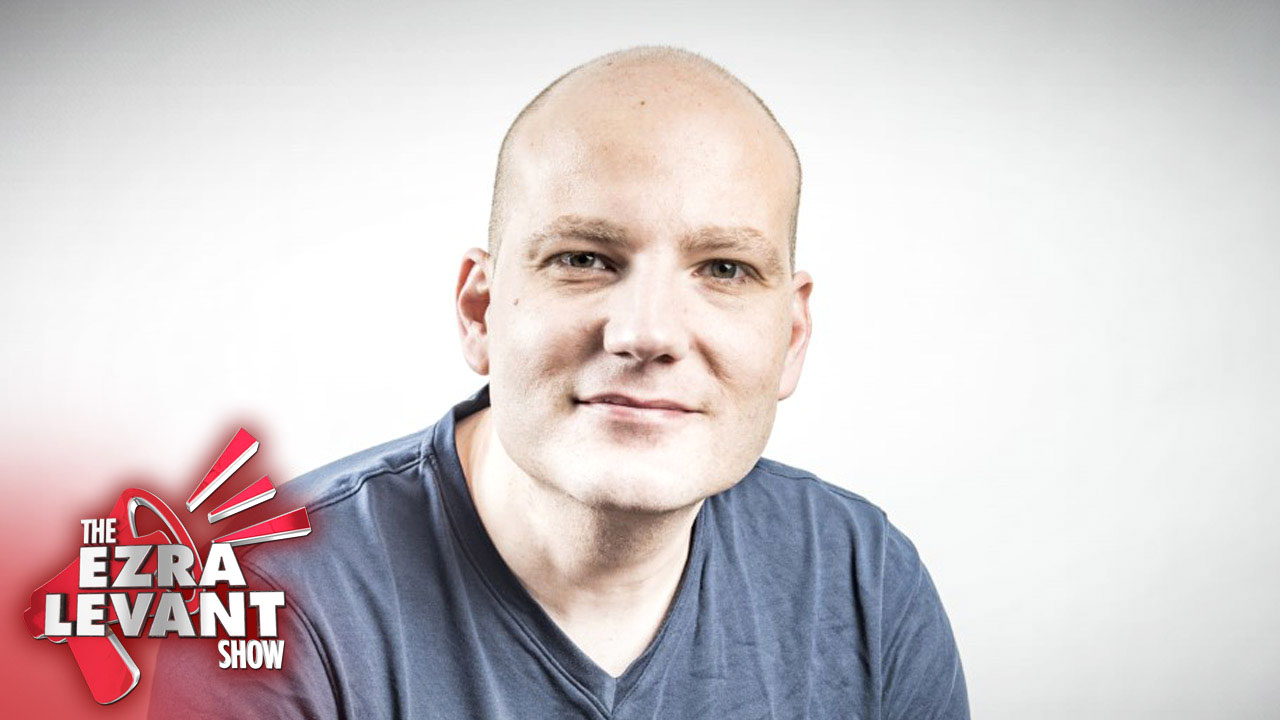 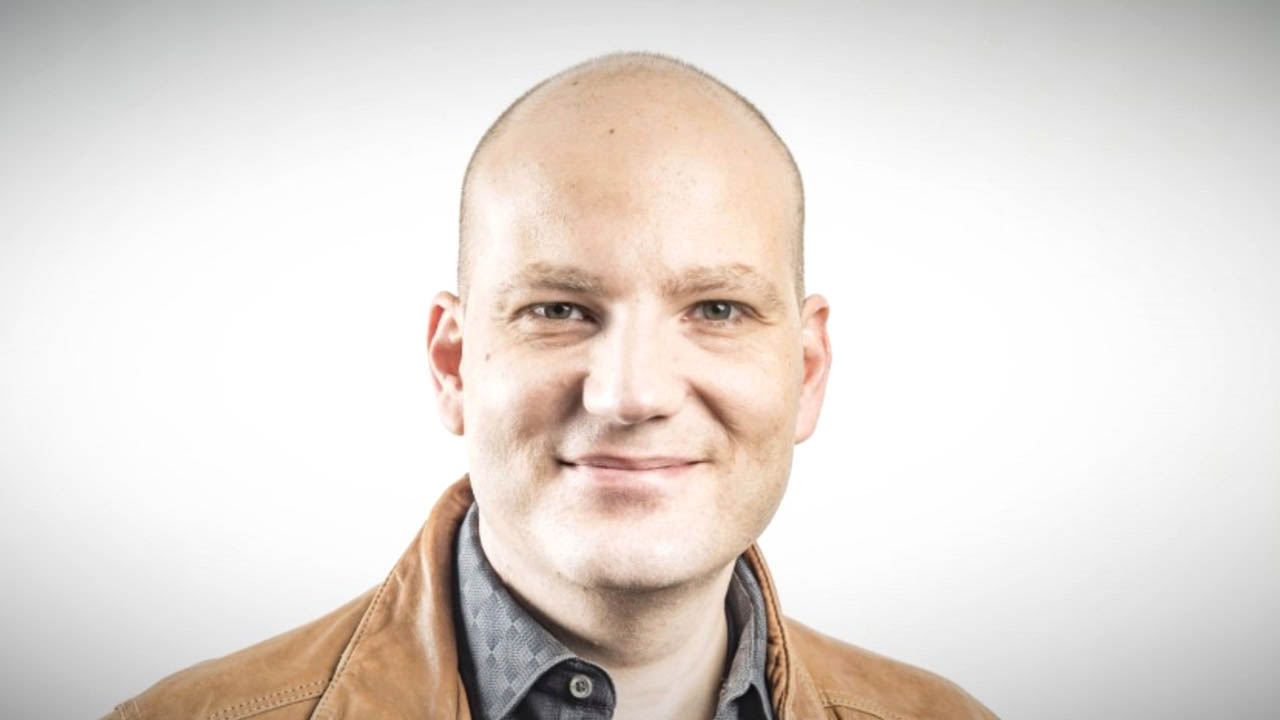 BREAKING: Conservative Party of Canada “has quietly removed Jim Karahalios from its list of candidates”