Doctors, nurses and psychologists are instructed to recognize the race, gender identity and political background of their patients in a new 55-page document. 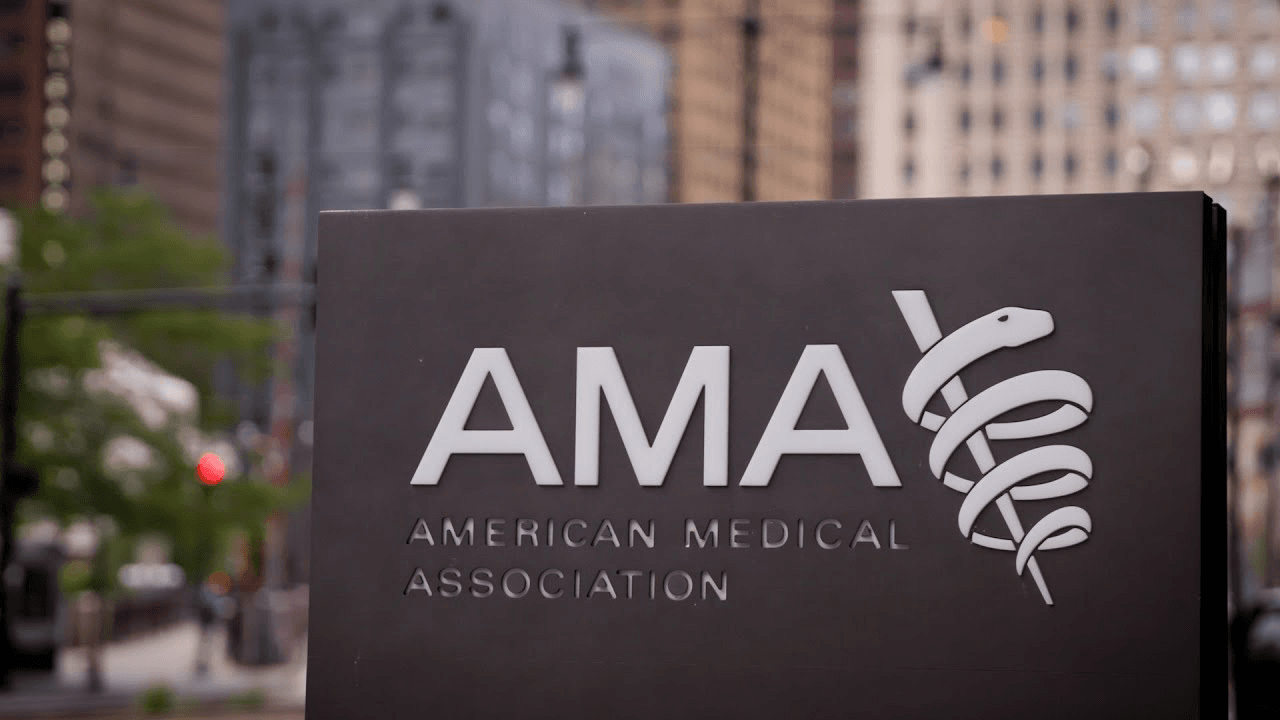 The guide, titled Advancing Health Equity, promotes critical race theory to medical practitioners, including doctors, nurses, and psychologists, and includes a list of words not to say and provides “equity-focused alternatives.” The 55-page document which was released on October 28, condemns concepts like meritocracy, individualism and the free market.

“The pseudoscience of critical race theory has already undermined the foundation of the liberal arts; it would destroy the scientific and empirical basis of medicine,” said Rufo. “This ideology sets the stage for racial quotas in care, as we have seen in states such as Vermont, which initially withheld COVID vaccines from white residents in the interest of ‘equity.’ Critical race medicine is a recipe for disaster."

In the AMA document, physicians are told that they cannot get rid of “health inequities” by “focus[ing] only on individuals, their behavior or their biology.” Instead, they are instructed to focus on language and the collective political circumstances of certain demographics.

In other words, doctors are instructed to recognize the race, gender identity, and political backgrounds of their patients instead of their individual circumstances.

“Given the deep divides that exist between groups in the United States, understanding and empathy can be extremely challenging for many because of an inability to really ‘walk a mile in another’s shoes’ in a racialized sense,” reads the preface to the AMA guide. “Collectively, we have an opportunity and obligation to overcome these fissures and create spaces for understanding and healing."

The release of the guide comes amid battles in school boards and numerous other institutions across the United States over teaching critical race theory and woke ideology and its forced adoption by the government and private institutions.

In addition to condemning classical American concepts like individualism and merit, the guide urges doctors not to say “Low-income people have the highest level of coronary artery disease in the United States.”

Instead, doctors are instructed to say: “People underpaid and forced into poverty as a result of banking policies, real estate developers gentrifying neighborhoods, and corporations weakening the power of labor movements, among others, have the highest level of coronary artery disease."

Other suggestions include replacing words like “fairness” with “social justice.” The guide states that fairness “pays no attention to how power relations in society establish themselves but primarily emphasizes outcomes within a pre-given set of rules.”

“An important distinction separates the ideas of social justice, which is a standard of rightness, and fairness, which is a more limited concept,” the guide says, as detailed by Fox News. “Fairness is a hope for an outcome.” Dozens of other examples exist in the document.

The AMA guide cites another guide developed by Race Forward for how to advocate for critical race theory ideology titled Guide to Counter-Narrating the Attacks on Critical Race Theory.