Going Against the Narrative with Patriot J | Andrew Says 31 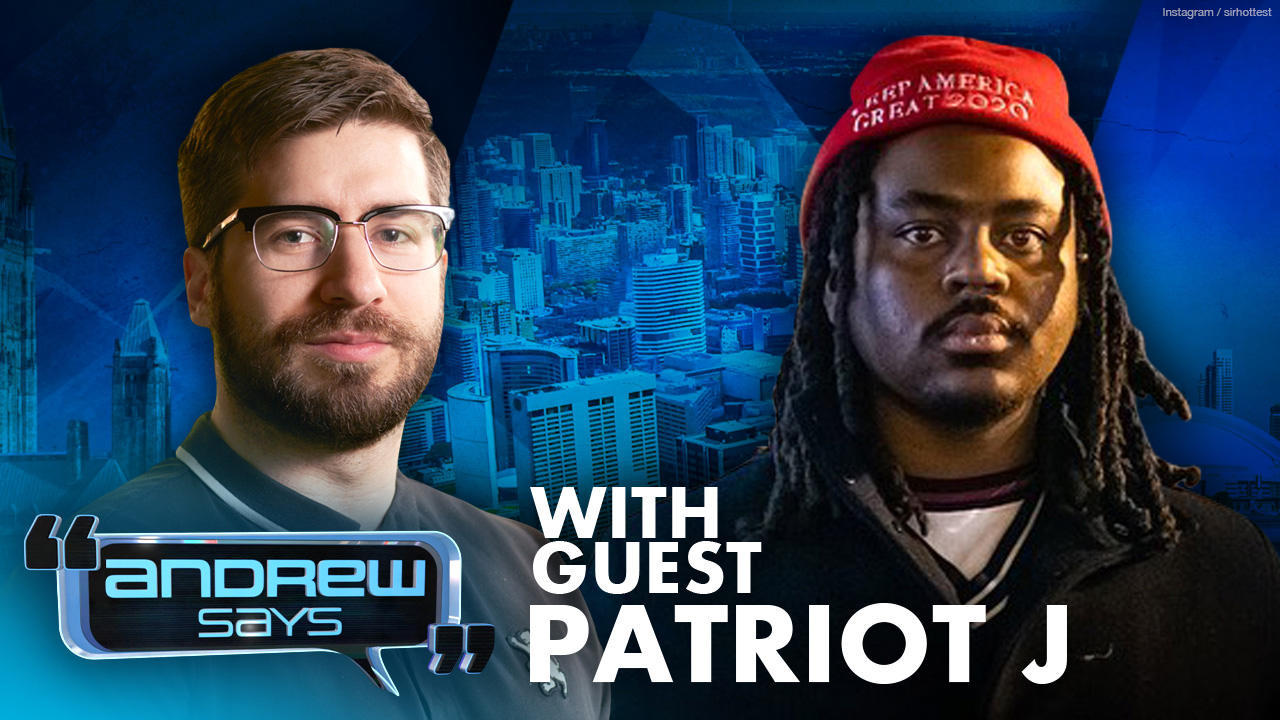 Patriot J is a hip-hop artist who has come out against traditional political narratives in Californian politics, challenging Democratic norms on race issues. He's had top 10 songs in the country, without mainstream airplay.

Andrew and the rapper also discuss the U.S. women's soccer team kneeling during the national anthem, and CNN's attempt to paint Tucker Carlson as an extremist.