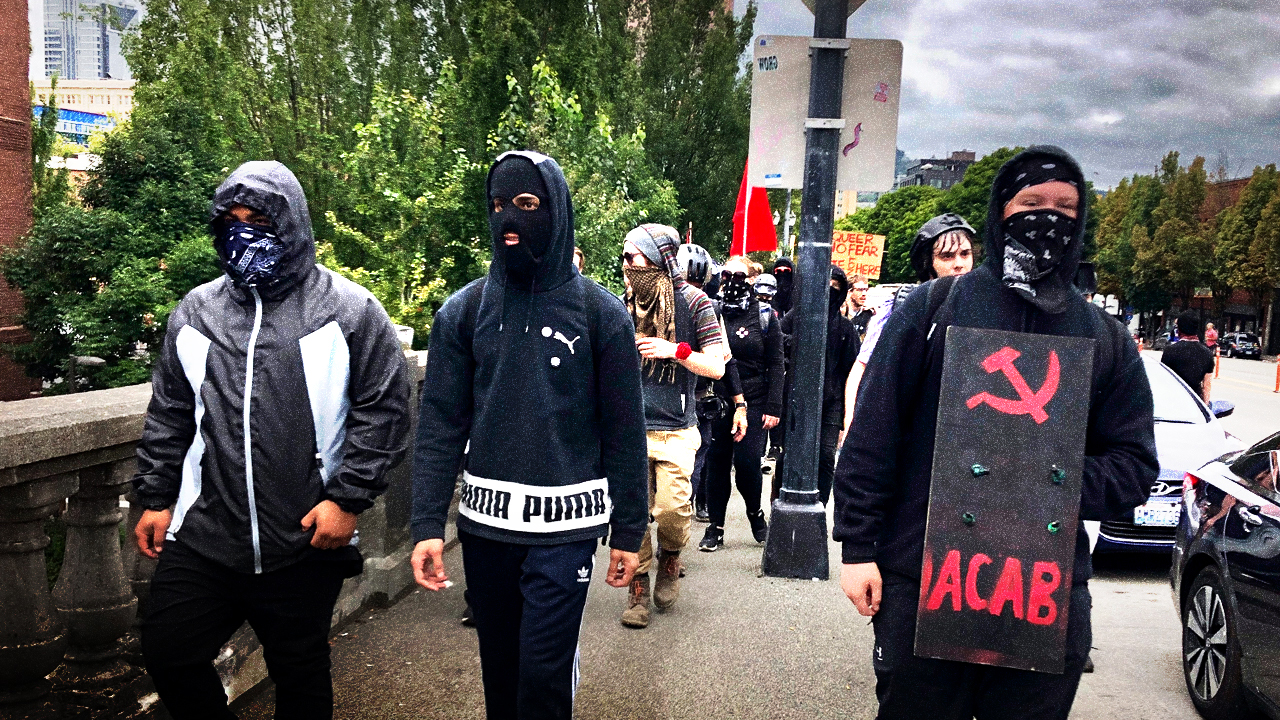 Antifa has plans to escalate violence to the next level. The activities of the group that President Trump refers to as domestic terrorists have been steadily ramping up over the past few days as cities all across the United States and Canada have been besieged by widespread unrest and riots following the police-involved death of George Floyd —and the violence may now be entering a new phase.

On Sunday, the Puget Sound John Brown Club, an Antifa organization based in the Pacific Northwest, posted a tweet calling upon the group’s fellow travelers to take up arms against the police. The John Brown Club is a self-proclaimed “anti-fascist, anti-racist, pro-worker organization.”

“All across the country, police are running out of crowd control ammunition and getting surrounded by protesters who outnumber them in magnitudes,” it wrote. “Those police are finding out that there’s a lot more of us than there are of them, imagine if we were all armed.”

The Antifa-affiliated group’s tweet has thus far been the clearest call for violent insurrection against the US government. The tweet in question remains active on its account on Twitter, where it posts alleged cases of police brutality against rioters.

The group has refused to remove the post, stating: “We’re not  deletingit. Calling for defense is good. It’s the police who are rioting.”

As Conservative operative Jack Posobiec describes it on Twitter: “Antifa group calls for rioters to take up arms against the police.”

One of the group’s members, Willem van Spronsen, attacked a federal ICE facility and was shot and killed in the incident in 2019. Police described him as an “avowed anarchist.”