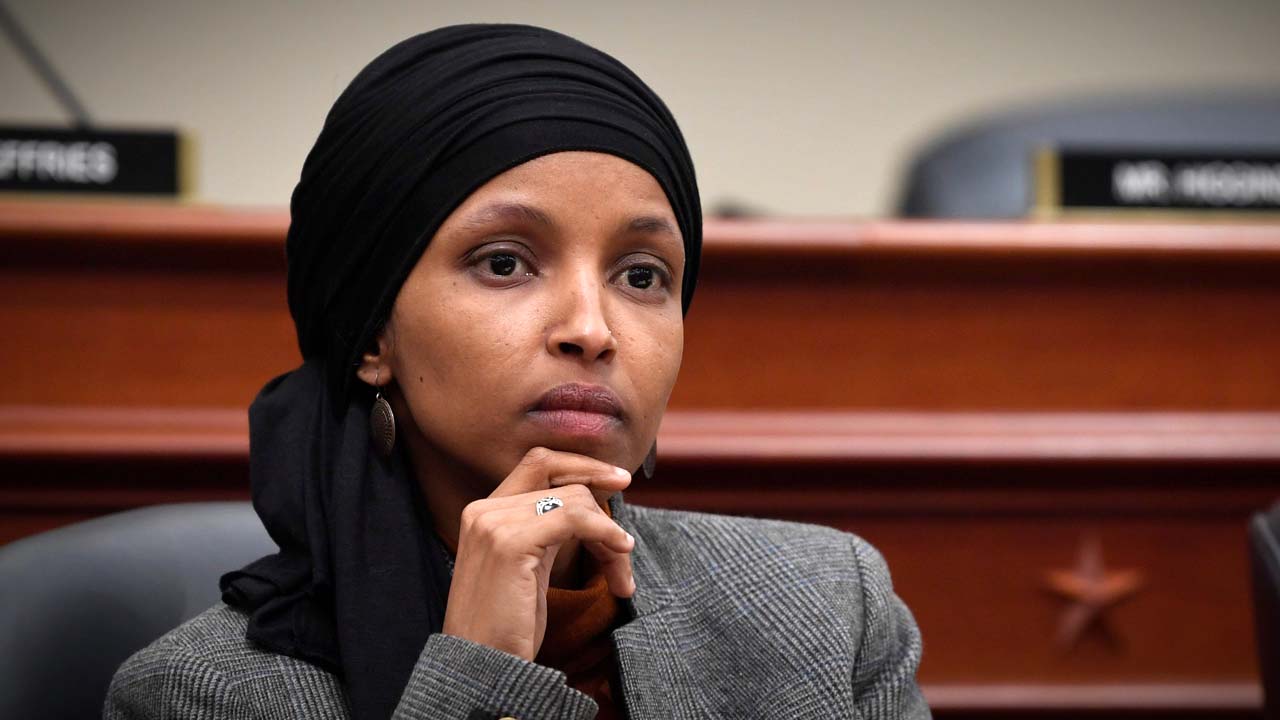 Democratic congresswoman Ilhan Omar may have forgotten her own promotion of sanctions in a Twitter response to Trump's threat to impose “punishing economic sanctions” on Iran:

Rep. Omar, a believer in the Boycotting, Divestment and Sanctioning (BDS) of Israel urges the notion that “sanctions are economic warfare”, which either means she forgot that she supports sanctioning allied Israel or that she's admitting she supports a form of warfare against the Jewish state. 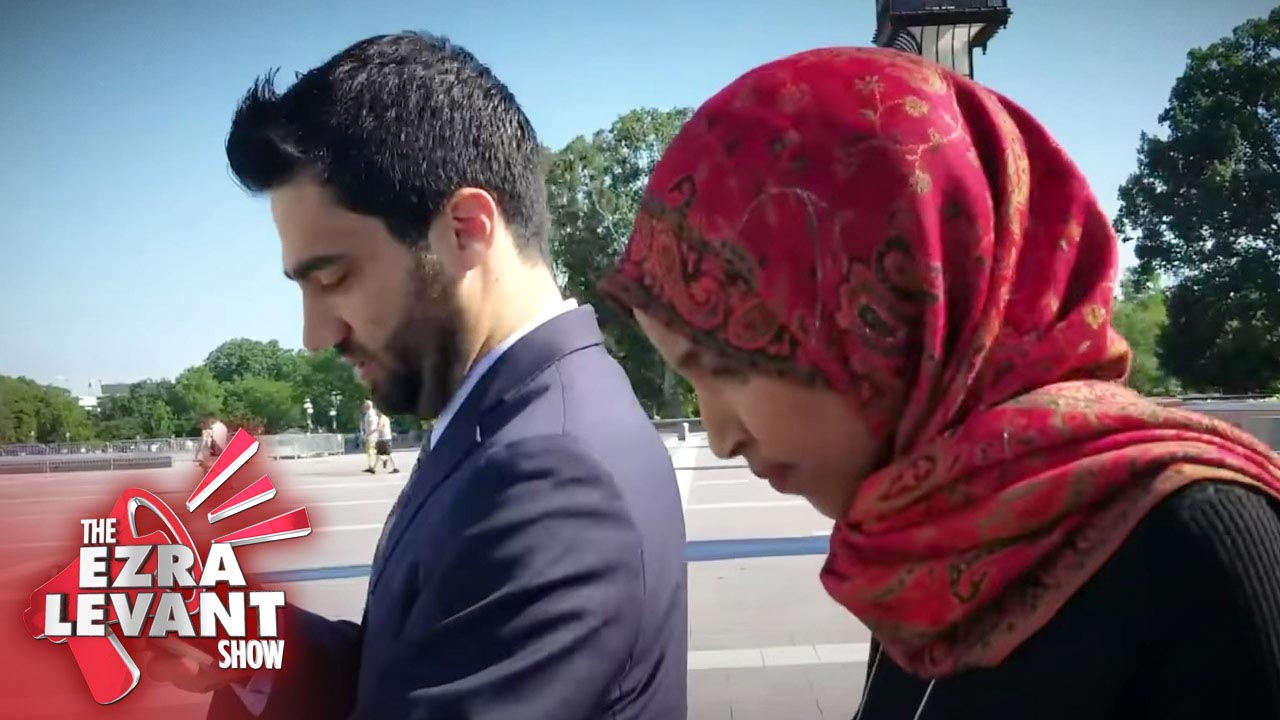 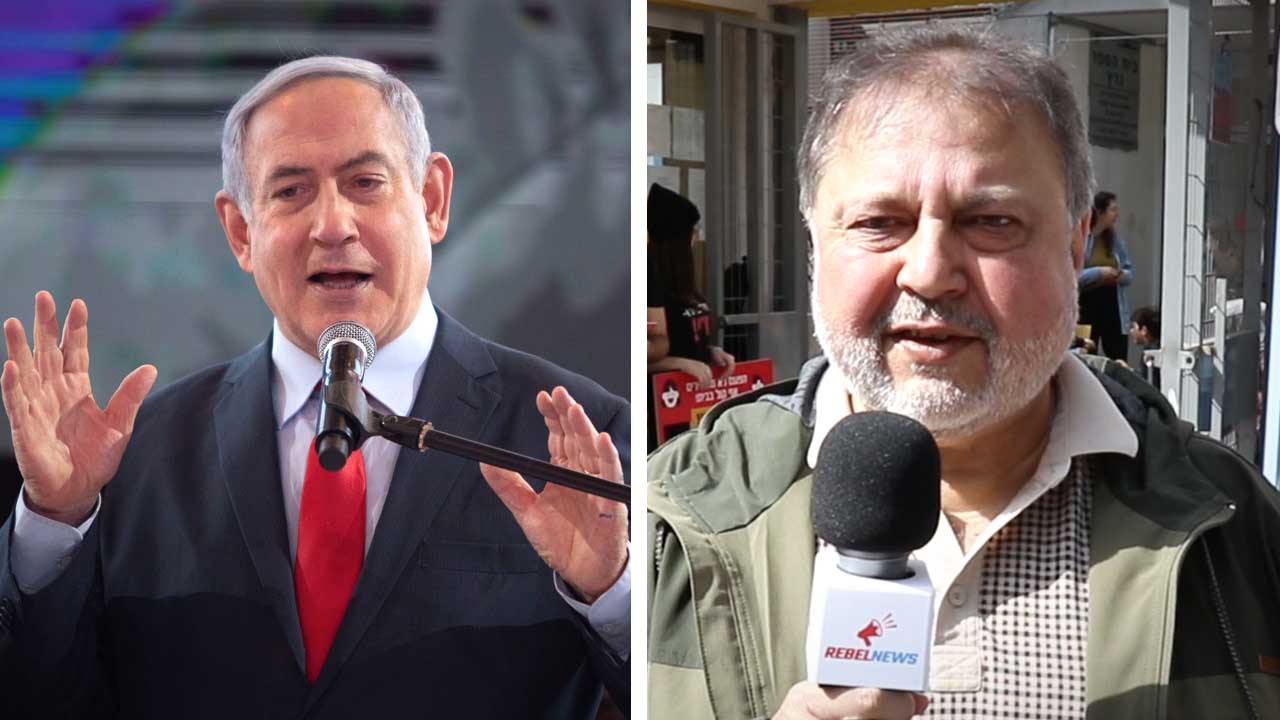 Israel: Citizens talk about who they voted for, and why 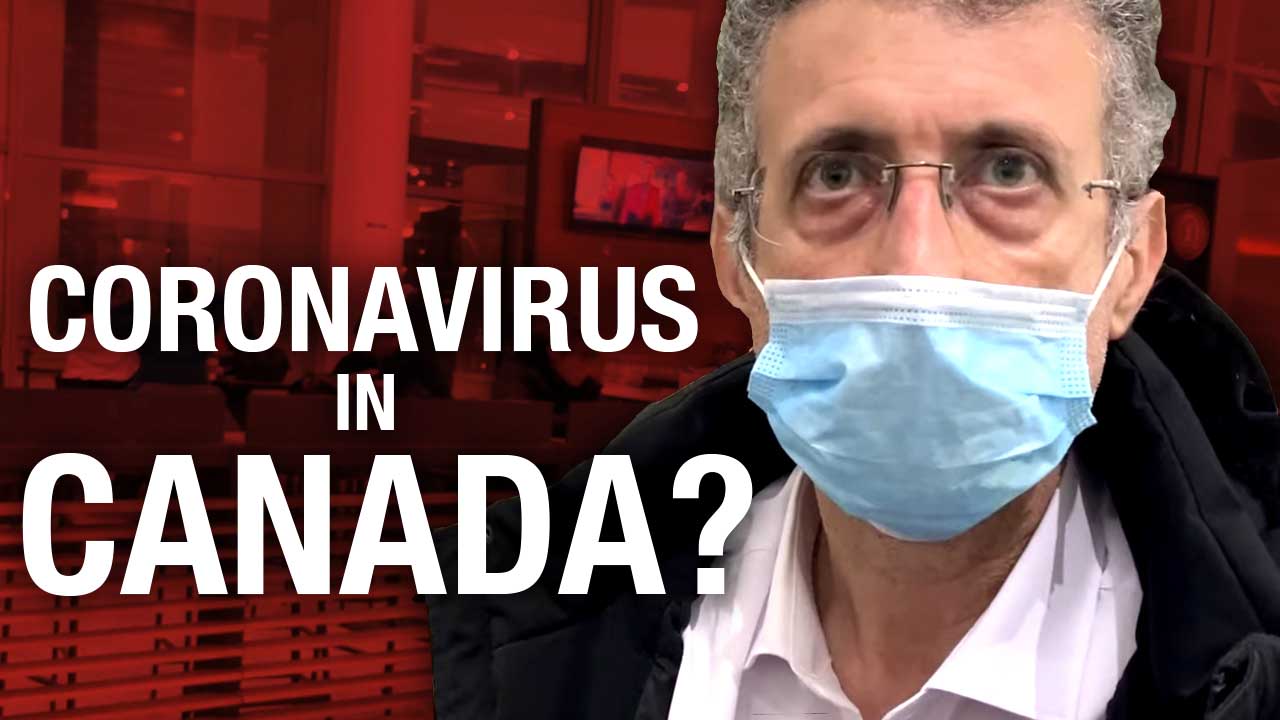 Coronavirus in Canada: Travellers from Iran report NO SCREENING at Toronto’s Pearson Airport