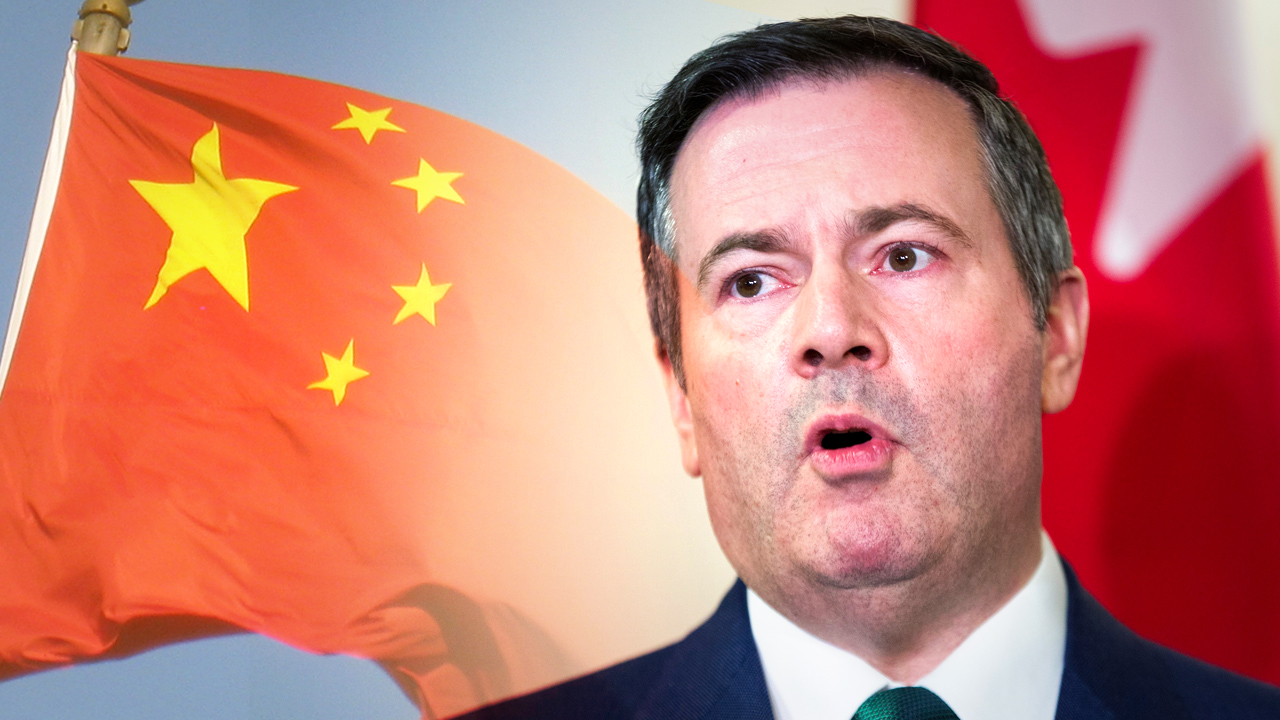 The Chinese Communist Party is furious with Jason Kenney over comments the Premier of Alberta made on social media.

Over the weekend, Premier Kenney released an image of himself with the founder of the Democratic Party of Hong Kong, Martin Lee. Lee’s Democratic Party won the 2019 Hong Kong election in a landside, as Rebel News reported, amidst the massive pro-democracy demonstrations.

Lee was arrested alongside over a dozen other pro-democracy icons. With the image posted on the Premier’s social media, Kenney called for “his immediate release.”

The Chinese Consulate in Calgary fired back several days later, saying, “No one stays out [sic] of the law.” Between horrendous written errors, the Consulate managed to “urge local politicians to abide by the basic norms governing international relations.”

Jason Kenney has not deleted the tweet that has caused so much grief for the Chinese Communists, and it is unlikely that he will. On a private phone call to stakeholders earlier this month, Kenney unabashedly said that “China lied to the world,” a tone that has not been used by any other senior politician in Canada outside of Alberta.

There is a vacuum of leadership when it comes to supporting the democratic resurgence in Hong Kong. When it comes to any situation that could negatively reflect on Beijing, the Canadian government either ignores or quietly conveys utter rhetorical nonsense. Trudeau’s only response to the authoritarian arrests of Martin Lee and others was to have his Minister of Foreign Affairs call for the democratic protestors to “exercise restraint.”

Throughout the democratic uprising in Hong Kong, many demonstrators and politicians have been arrested or disappeared at the hands of former Royal Hong Kong Police Force.

Dead bodies of demonstrators have been found in canals and beside tall buildings, after last being seen being marched away by police. Teenagers have been arrested and taken to "black sites," where claims of rapes and beatings by police officers have been reported.

The situation in Hong Kong is dire, and any politician who is not standing up against the ruthless Beijing regime is either weak or compromised.