Biden shuts down coronavirus investigation into Wuhan Institute of Virology 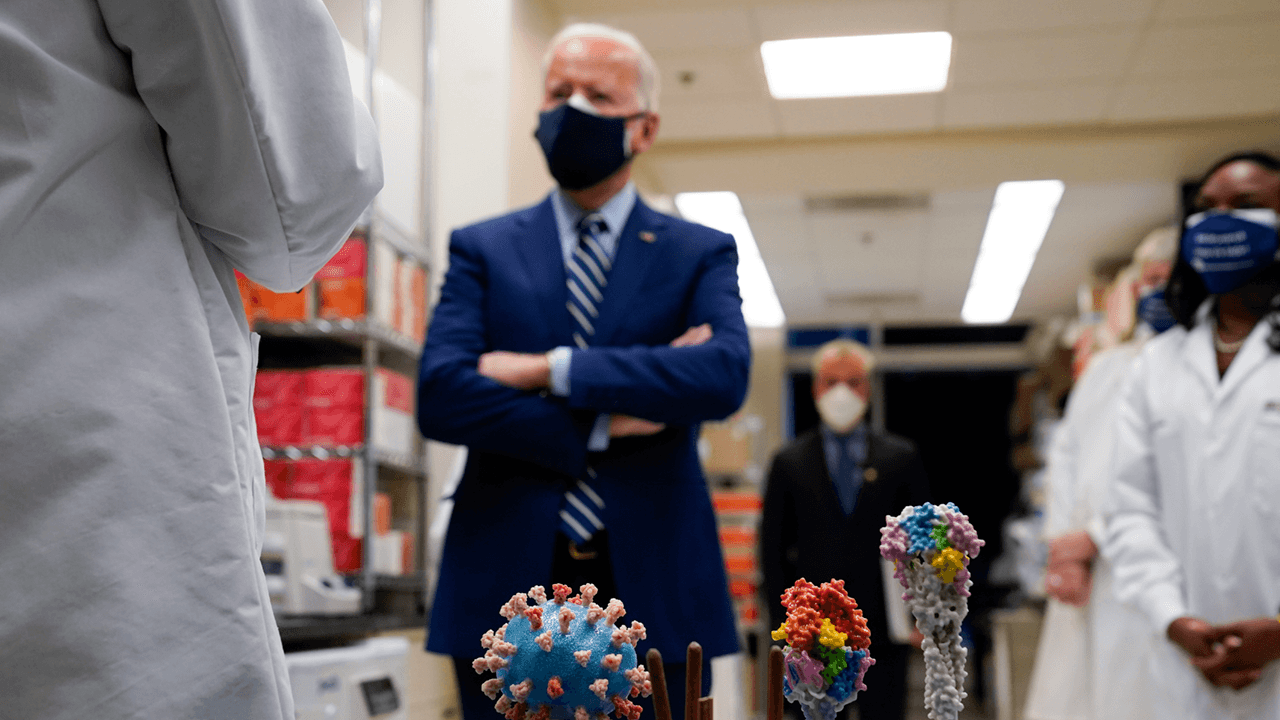 Democrat President Joe Biden’s administration has shut down an investigation launched by then-Secretary of State Mike Pompeo’s State Department into whether the coronavirus originated from the Wuhan Institute of Virology.

The investigation was focused on looking at whether China’s biological weapons program could have had a “greater role in the pandemic’s origin in Wuhan,” CNN reported.

“Officials involved in the effort relied on scientific research as well as public and classified information to probe the lab leak theory, including looking into any possible connection between the virus and the Chinese government’s biological weapons program,” the report said. “The US government has said that it believes China maintained an offensive biological weapons program even after joining the Biological and Toxin Weapons Convention in 1984. China refutes this.”

Biden officials claim that the probe was shut down due to concerns about the quality of work and evidence. The story comes as mainstream media outlets shifted their reporting on the lab leak theory, first claiming it as an improbable conspiracy during the Trump era, to now portraying it as credible.

A report published this week stated that three researchers from the Wuhan Institute of Virology (WIV) — China’s only Biosafety level-4 laboratory — were hospitalized in November 2019 with symptoms consistent with COVID-19.

“The details of the reporting go beyond a State Department fact sheet, issued during the final days of the Trump administration, which said that several researchers at the lab, a centre for the study of coronaviruses and other pathogens, became sick in autumn 2019 ‘with symptoms consistent with both Covid-19 and common seasonal illness,’” The Wall Street Journal reported. “The disclosure of the number of researchers, the timing of their illnesses and their hospital visits come on the eve of a meeting of the World Health Organization’s decision-making body, which is expected to discuss the next phase of an investigation into Covid-19’s origins.”

Earlier this month The Australian reported that documents obtained by the U.S. Government alleged that the Chinese military had discussed weaponizing SARS coronaviruses a few years before the coronavirus pandemic erupted:

The document, written by People’s Liberation Army scientists and senior Chinese public health officials in 2015, was obtained by the US State Department as it conducted an investigation into the origins of COVID-19. The paper describes SARS ­coronaviruses as heralding a ‘new era of genetic weapons’ and says they can be ‘artificially manipulated into an emerging human ­disease virus, then weaponized and unleashed in a way never seen before.’

The report from The Australian cautioned that no information had been made public suggesting that the COVID-19 coronavirus pandemic was the result of an intentional act. Officials have urged investigations into the Wuhan Institute of Virology to determine if that lab had any role in the origin of the pandemic. The lab is China’s only Biosafety Level-4 lab (BSL-4), BSL-4 is “a designation for facilities that are designed to handle pathogens so contagious and dangerous that “infections caused by these microbes are frequently fatal and without treatment or vaccines,” according to the CDC.