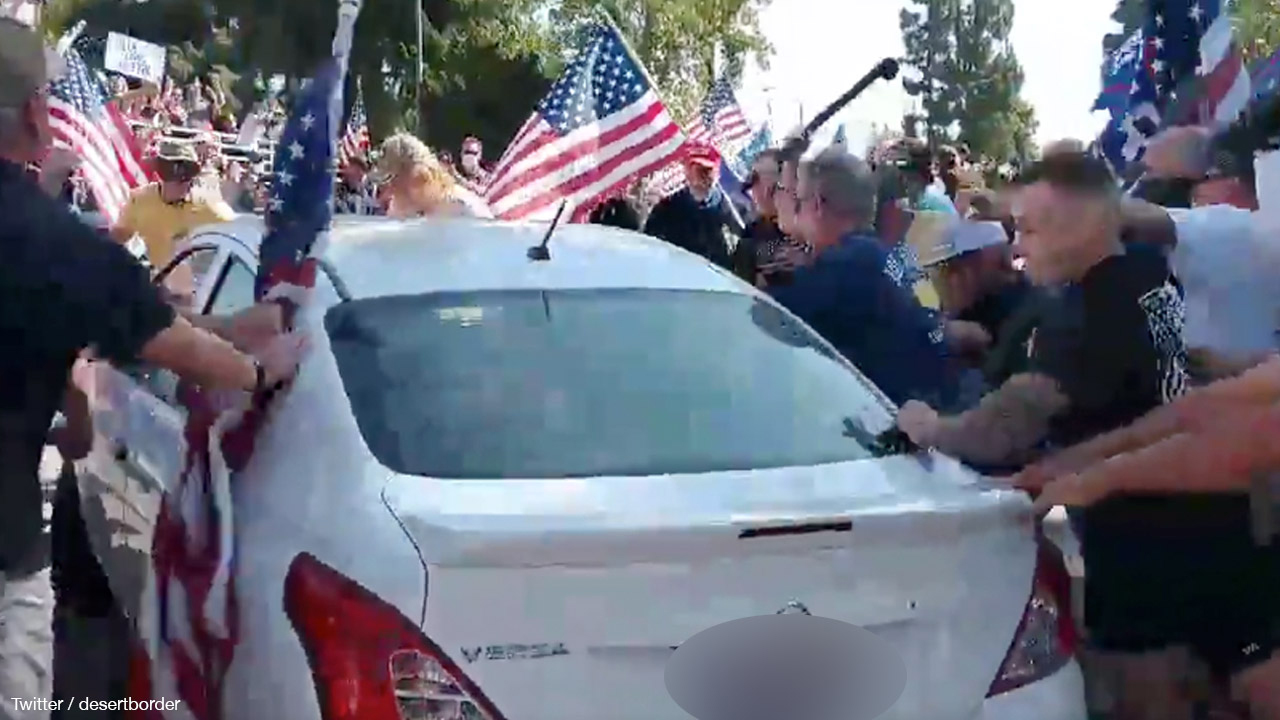 A leading Black Lives Matter organizer plowed her through a crowd of Trump supporters on Saturday in Yorba Linda, California.

Tatiana Turner, 40, is a founder of a pro-BLM group called “Caravan4Justice” in Yorba Linda. Turner was caught on video accelerating her vehicle into a crowd of Trump supporters as an opposing BLM demonstration was taking place nearby.

A driver accused of attempted murder for driving a car into a crowd of Trump supporters in southern California and severely injuring two people has been revealed to be Tatiana Rita Turner, a major Black Lives Matter organizer. https://t.co/mashLLMhqF

“Approximately 30 minutes after the protests began, we began to receive reports of physical altercations occurring between the two protest groups, including at least one individual who was pepper-sprayed by another protestor,” the Orange County Sheriff’s Department said in a statement to ABC News.

Federal records show that a trademark application for Caravan4Justice was placed in July under Turner’s name, as well as a GoFundMe campaign has been named with her as the groups “founder.”

Turner has since been arrested and charged with attempted murder and assault with a deadly weapon following the incident on Saturday night. It was around 3pm when, police stated, a car in the parking lot of the Yorba Linda Public Library at 18181 Imperial Highway accelerated into the road and struck at least two individuals.

Both a man and women were injured in the attack. Both are reportedly to not be suffering from life-threatening injuries, but the woman is to have suffered two damaged legs, authorities have informed the local ABC affiliate.

According to police officials, Turner was detained a short distance from the protests.

The police said that it was not known at what speed the car was traveling. The rear windshield had been broken and a mast was coming out of it. The front windshield was broken, the record reported.

“At approximately 3p.m. after several dispersal orders, a vehicle in the parking lot of the Yorba Linda Public Library at 18181 Imperial Highway struck at least two individuals," stated the OCSD. "The driver, believed to be part of the Caravan for Justice, continued to leave the parking lot and was detained a short distance away from the incident. The two people struck, a man and a woman believed to be at the protest, were transported to a nearby hospital with major injuries but are expected to survive,” police said. 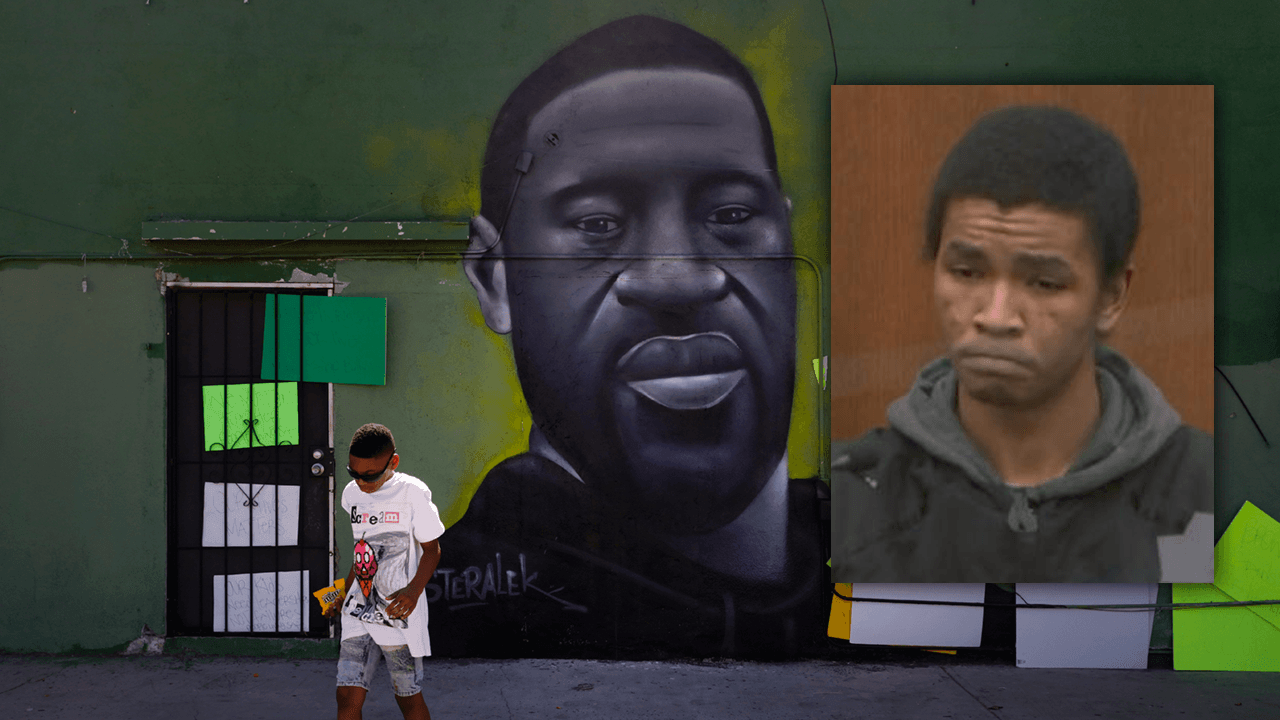