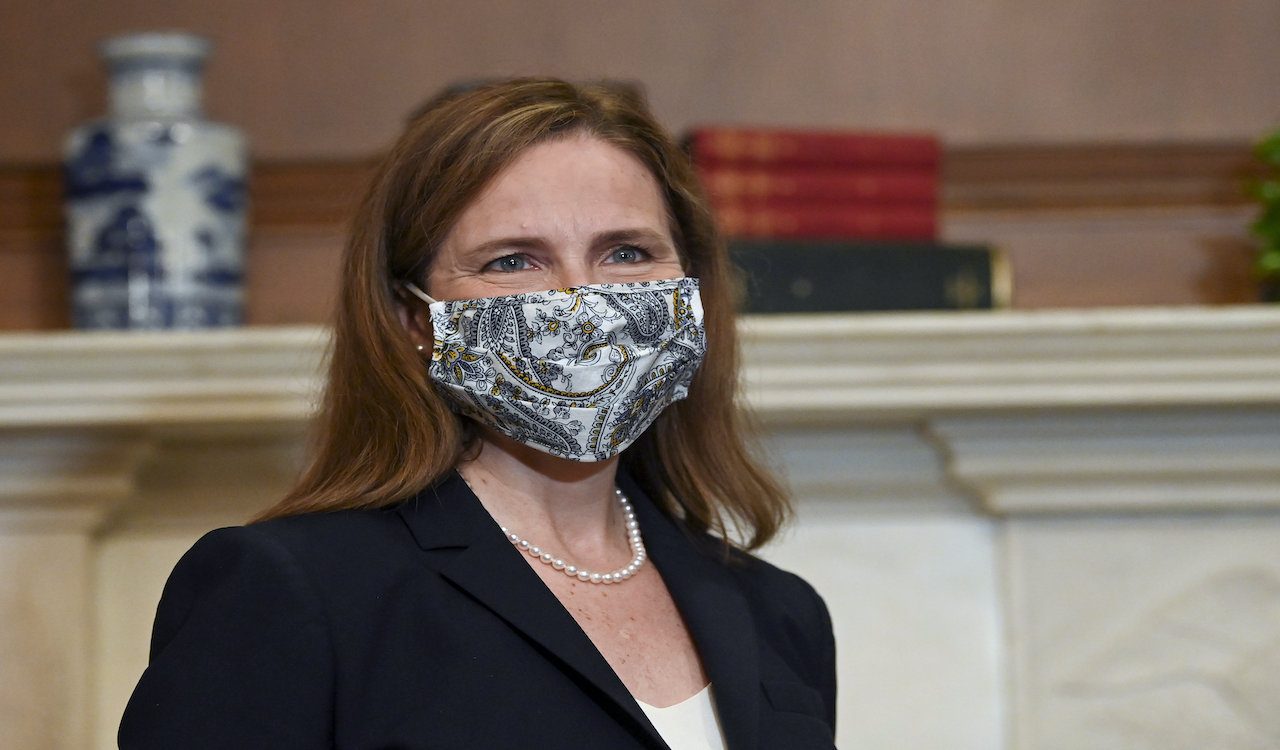 The Senate Judiciary committee has officially confirmed Amy Coney Barrett to the Supreme Court, in a decision that comes a full 24 hours ahead of schedule.

Barrett will give conservatives a 6-3 majority on the Supreme Court, influencing a range of issues that could be presented to it in the coming years, including Americans' privacy rights, campaign finance regulation, affirmative action in higher education, public aid for religious schools, environmental and labor regulations, the ACA and any potential disputes regarding the 2020 election.

Tonight's vote was the closest high court confirmation ever to a presidential election, and the first in modern times with no support from the opposing party.