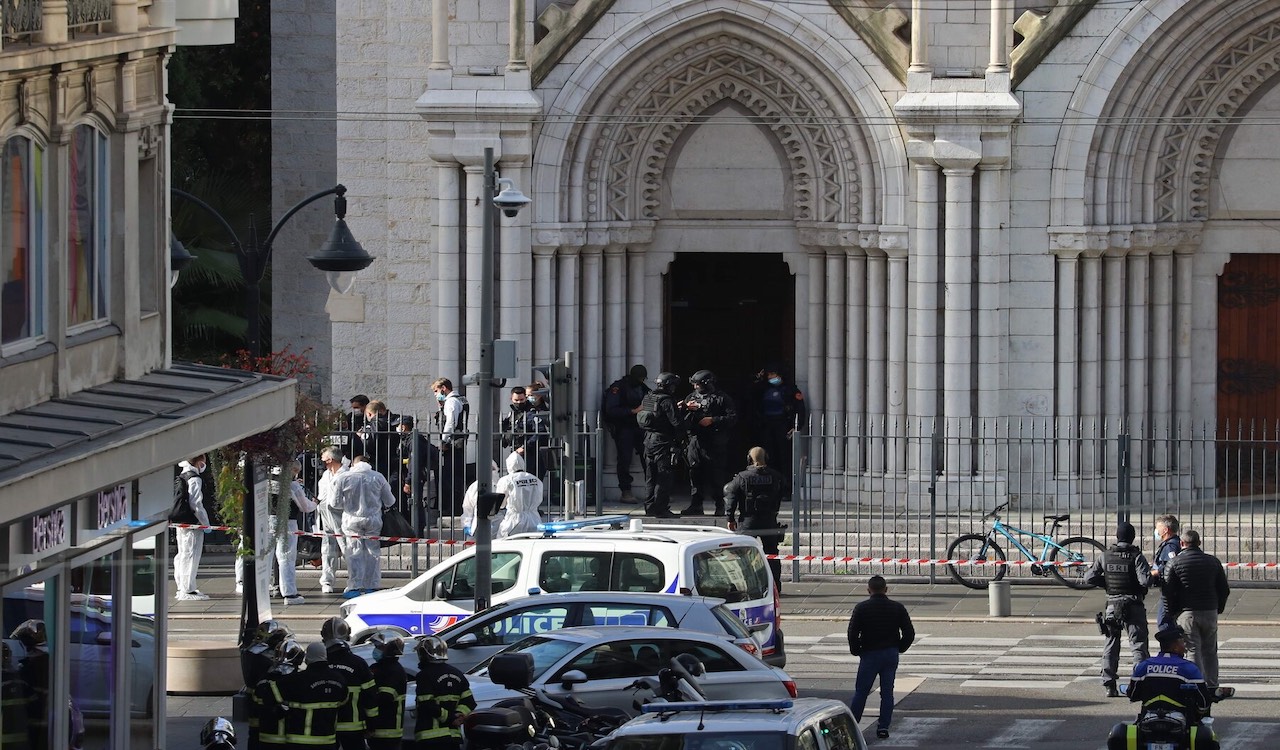 An armed attacker yelled “Allahu akbar” while beheading a woman and killing two others at a church in the French city of Nice on Thursday.

The country has been on high alert for terrorist attacks following the murder of a teacher who showed his student illustrations of the Muslim Prophet Mohammad published by the French magazine, Charlie Hebdo, during a class on freedom of speech.

Following the first attack, France has raised its security threat level to the highest available.

French authorities did not immediately identify motive for Thursday’s killings, but they follow days of protests in some Muslim countries triggered by President Macron’s defense of the publication of the Charlie Hebdo cartoons. French citizens came out en masse in support of the murdered school teacher, Samuel Paty, in the face of “Islamo-fascist” extremism.

During the attack, the assailant yelled the words “Allahu akbar,” Nice’s mayor Christian Estrosi said, adding that the chant was “repeated endlessly.” The attacker was injured during his arrest by police and taken to a nearby hospital. The mayor told French news that “the meaning of his gesture left no doubt.” He is believed to have acted alone, BBC reports.

Two further attacks took place in Thursday morning, one in France and another in Saudi Arabia, believed to be tied to the violence. BBC reports that an armed man was shot dead in Montfavet near Avignon after threatening police with a handgun. At the French consulate in Jeddah, Saudi Arabia, a guard was attacked by an armed man and subsequently arrested.

The French Council of the Muslim Faith condemned the attack and expressed its solidarity with the victims and their families.

The coastal city of Nice was the site of France’s deadliest terror attack in 2016 when 86 people were killed by a Tunisian man who drove a truck through a crowd of people on Bastille Day. Days later, a priest, Father Jacques Hamel, was attacked and had his throat slit in morning mass. 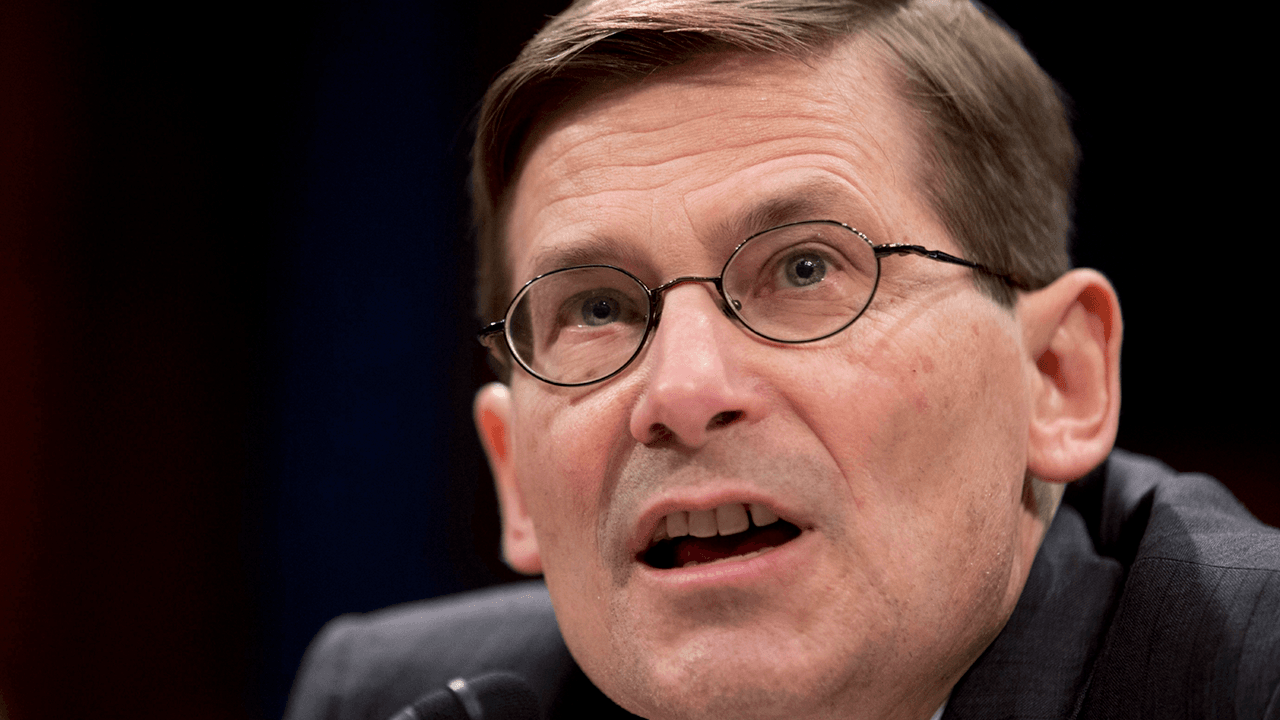 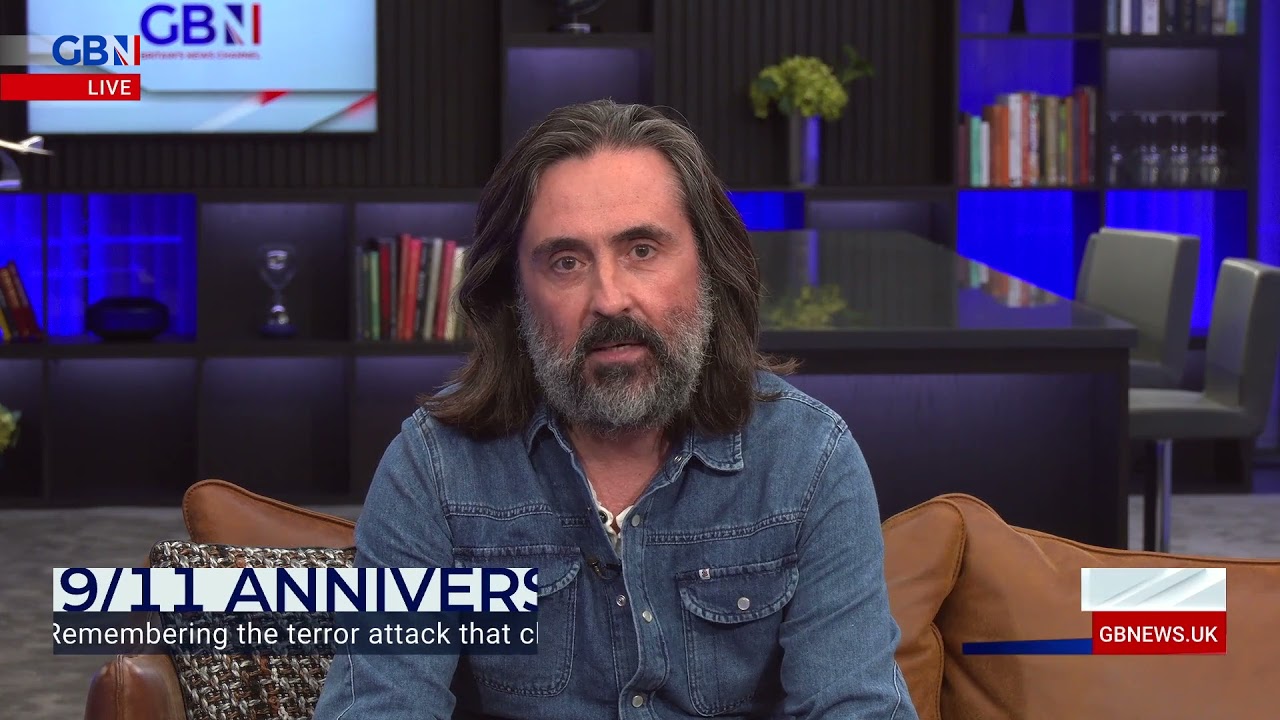 WATCH: The West losing its way as the beacon of liberty in the world 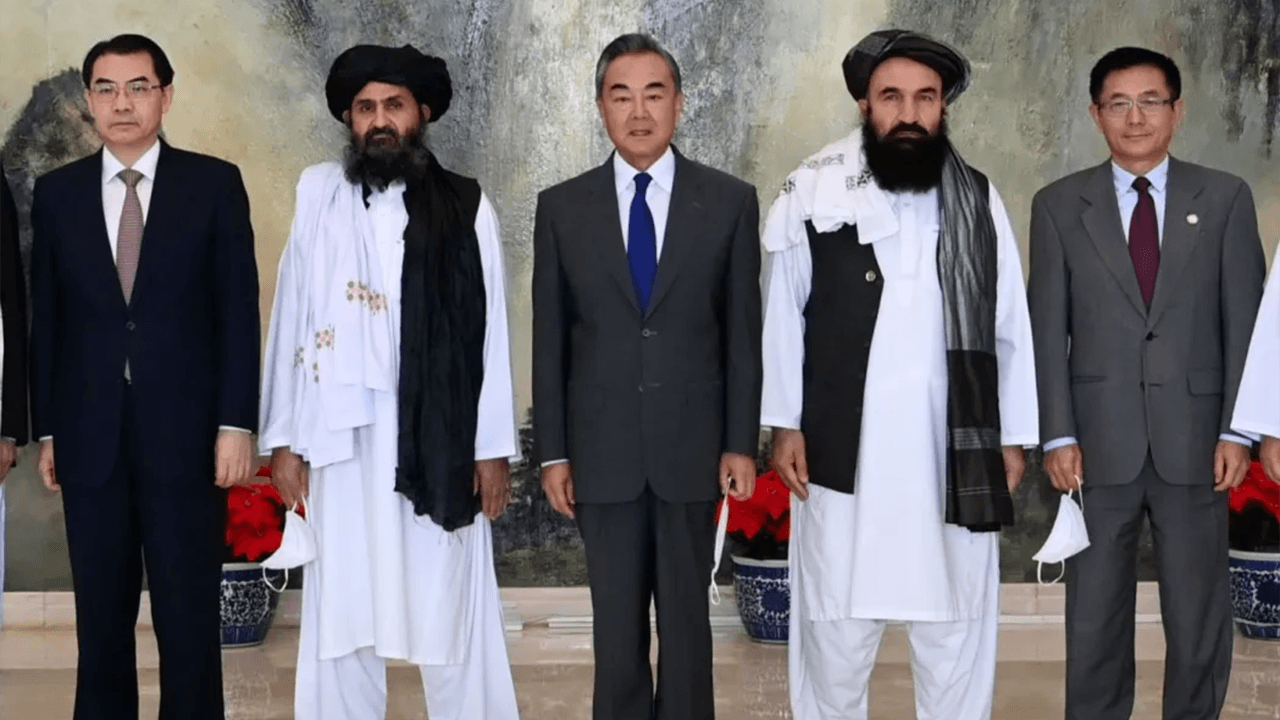