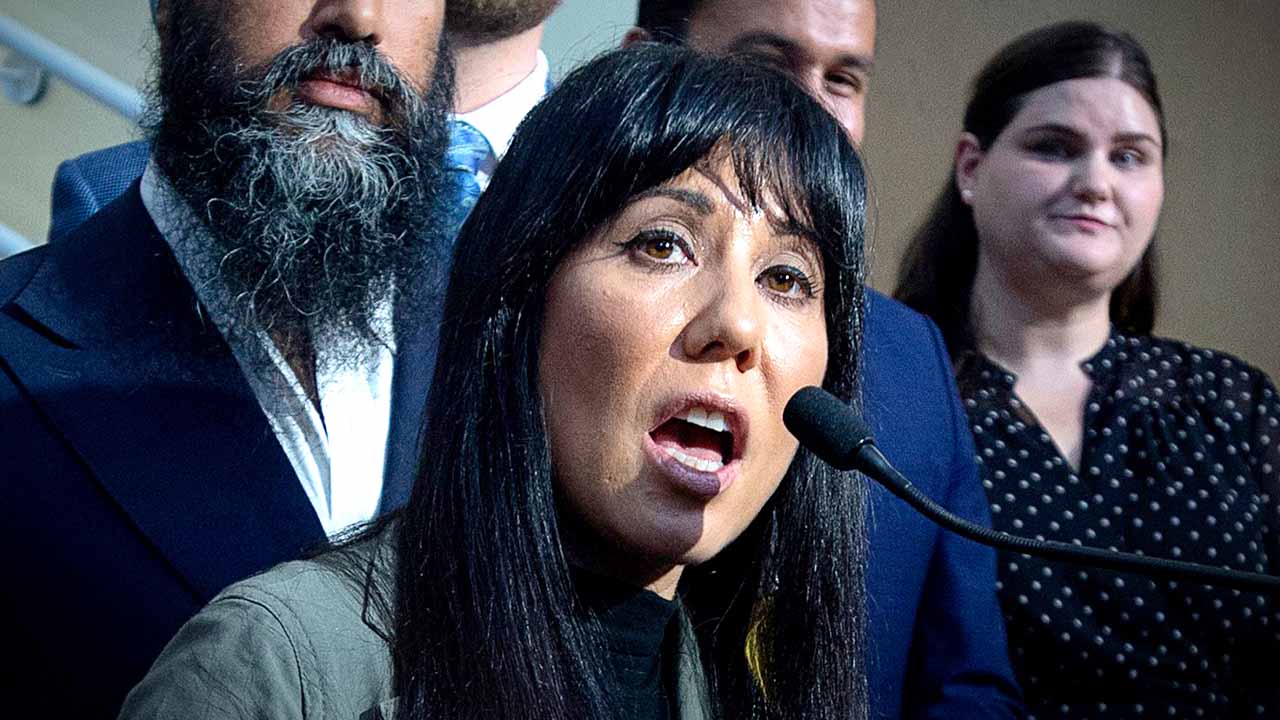 New Democrat MP Leah Gazan's private member's bill calling for the Canadian government to divest from fossil fuels and to declare the mitigation of climate change a human right has passed its first reading in the House and has the support of her entire party.

Bill C-232, An Act Respecting A Climate Emergency Action Framework, was introduced in February and has now passed its first reading in the House.

“As we are witnessing around the country, individuals, especially young people, are concerned about the climate emergency.”

And now, the 24 members of the New Democrat caucus say that the minority Parliament must pass the Bill, even if its legality is on shaky ground, as courts have already passed on defining a current human right based on possible future harm.

Courts nationwide to date have dismissed challenges of emissions targets as legally binding, and rejected attempts to identify protection from climate change as a human right. “If some of the alleged infringements have not yet occurred but they could someday, there is a risk the debate is only theoretical,” Justice Gary Morrison of Québec Superior Court wrote in dismissing an environmental lawsuit last July 11.