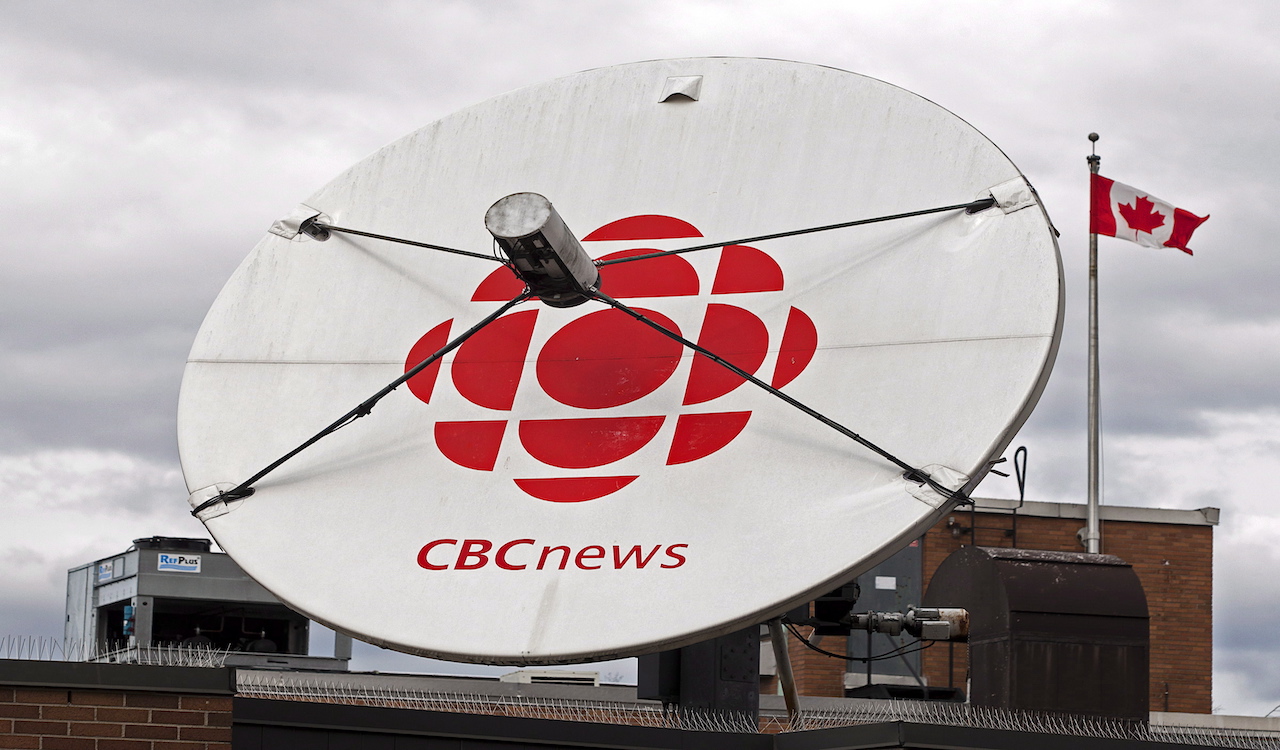 Trudeau's cabinet has tabled a round of spending intended to help Canadians impacted by COVID-19... But the plan includes almost $34 million in extra funding for the Canadian Broadcasting Corporation.

The CBC has lost ad revenue this year after they “temporarily” dropped their evening local TV news programming and resumed it in the middle of June. Management blamed “lower demand during the COVID-19 outbreak” for the 20 per cent drop in advertising dollars in the first quarter of 2020.

In a statement, Treasury Board President Jean-Yves Duclos explained that the Liberal's budgetary spending plans will “help Canada thrive and succeed.”

The spending is slated for “the Government’s response to the public health, social and economic impact on Canadians of the COVID-19 pandemic”:

The voted spending in these Estimates for emergency responses to the COVID-19 pandemic would go to medical research, vaccine development, purchases of personal protective gear, medical equipment and supplies, and for economic responses to the pandemic. These latter include support for small and medium-sized businesses, salary top-ups for essential workers, and funding for provinces and territories to safely restart their economies and bring students back to school.

Supplementary Estimates (B) is the second of three rounds of Estimates for this fiscal year, and includes $79.2 billion in planned budgetary spending, $58.3 billion of which was pre-authorized through legislation.

As tallied up by Blacklock's Reporter, the CBC will receive almost $34,000,000 worth of this COVID-19 spending.

The CBC is to receive a net 9.8 percent increase in funding this year including a $33,733,999 grant to offset the “Covid-19 impact to advertising revenues and operating costs”, according to a budget document Supplementary Estimates (B) 2020-21 tabled in the Commons. The funding raises the network’s total federal grant this year to $1.3 billion.

According to the sheet provided by Minister Duclos' department, this will bring CBC's year-to-date government funding to 1,247,497,846.

After losing the exclusive broadcasting and advertising rights attached to the National Hockey League's Saturday games as well as the Stanley Cup Playoffs, the CBC has directly lost $175 million worth of advertising revenue:

Based on public information, the Department estimated that the Corporation's annual advertising revenues decreased by approximately $175 million as a result of losing the HNIC contract. 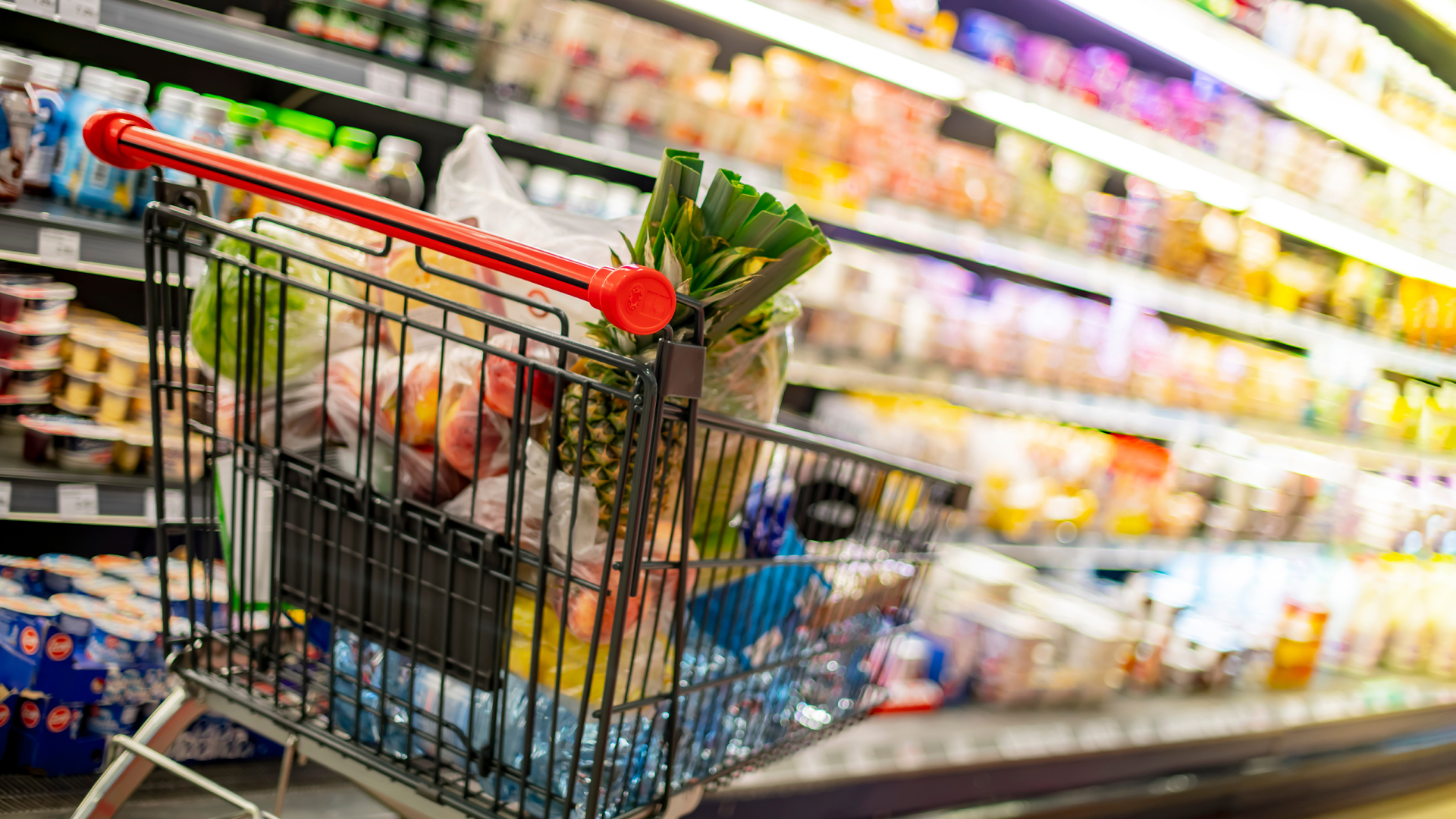 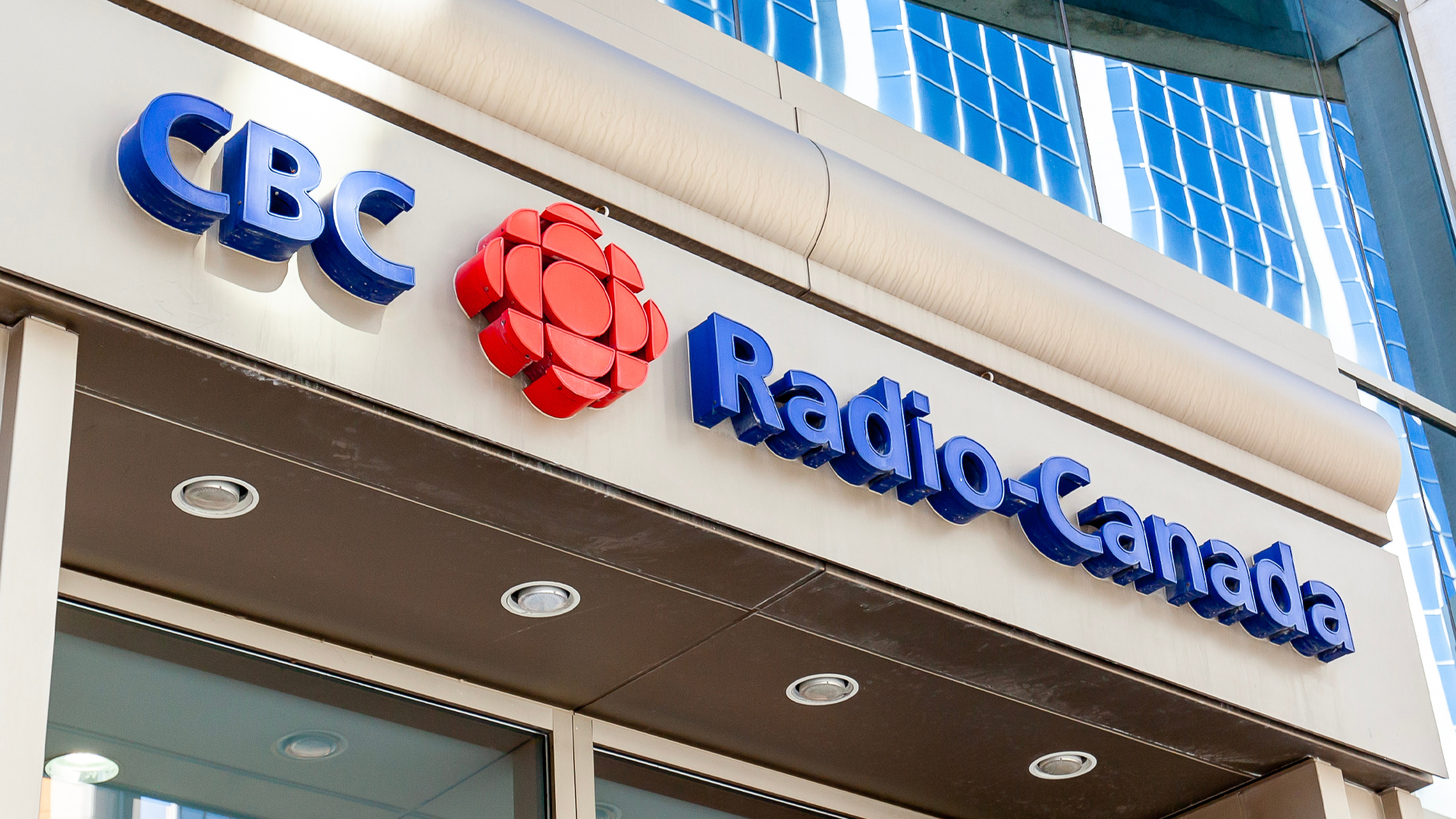 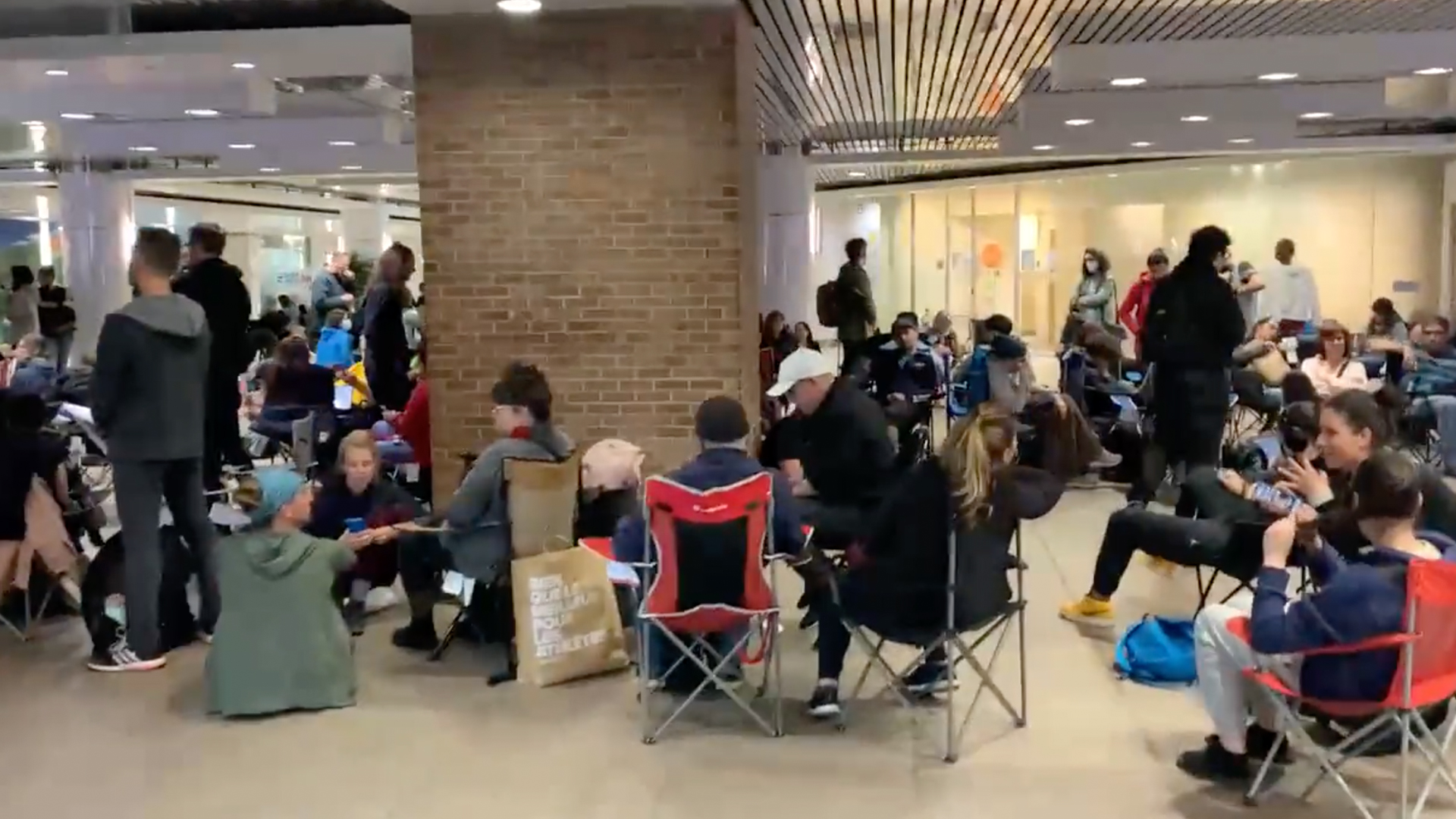 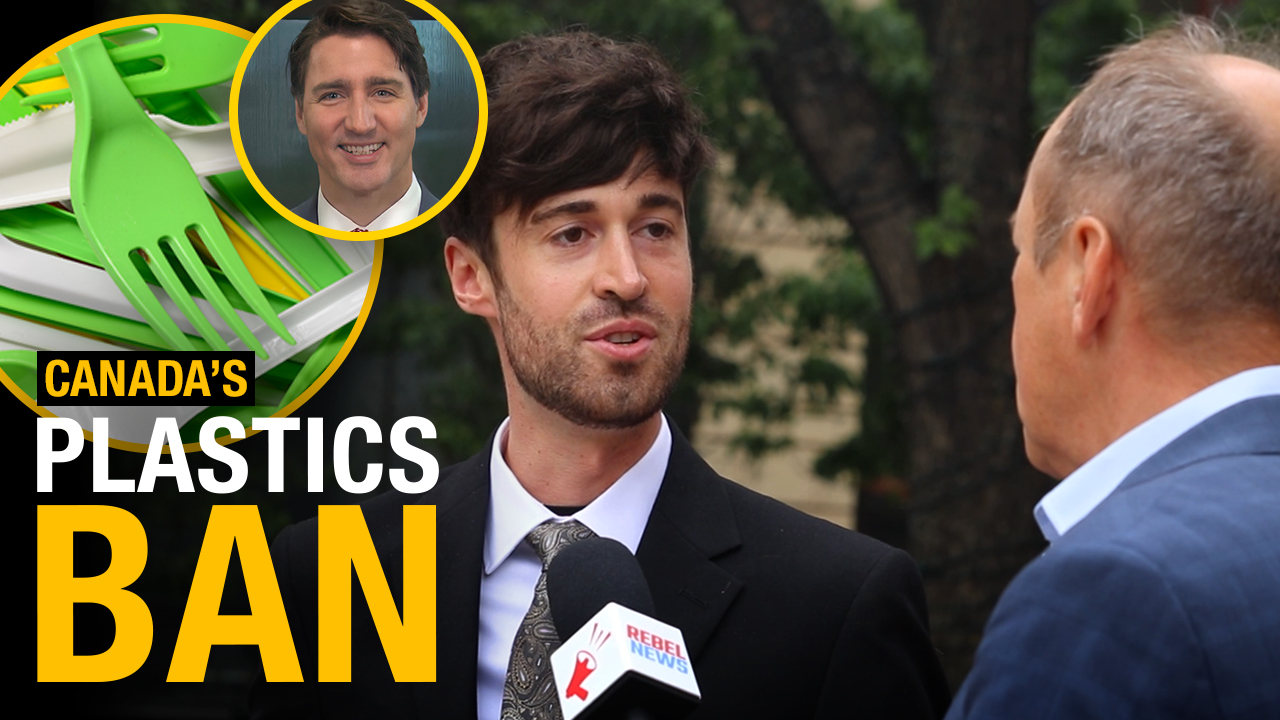