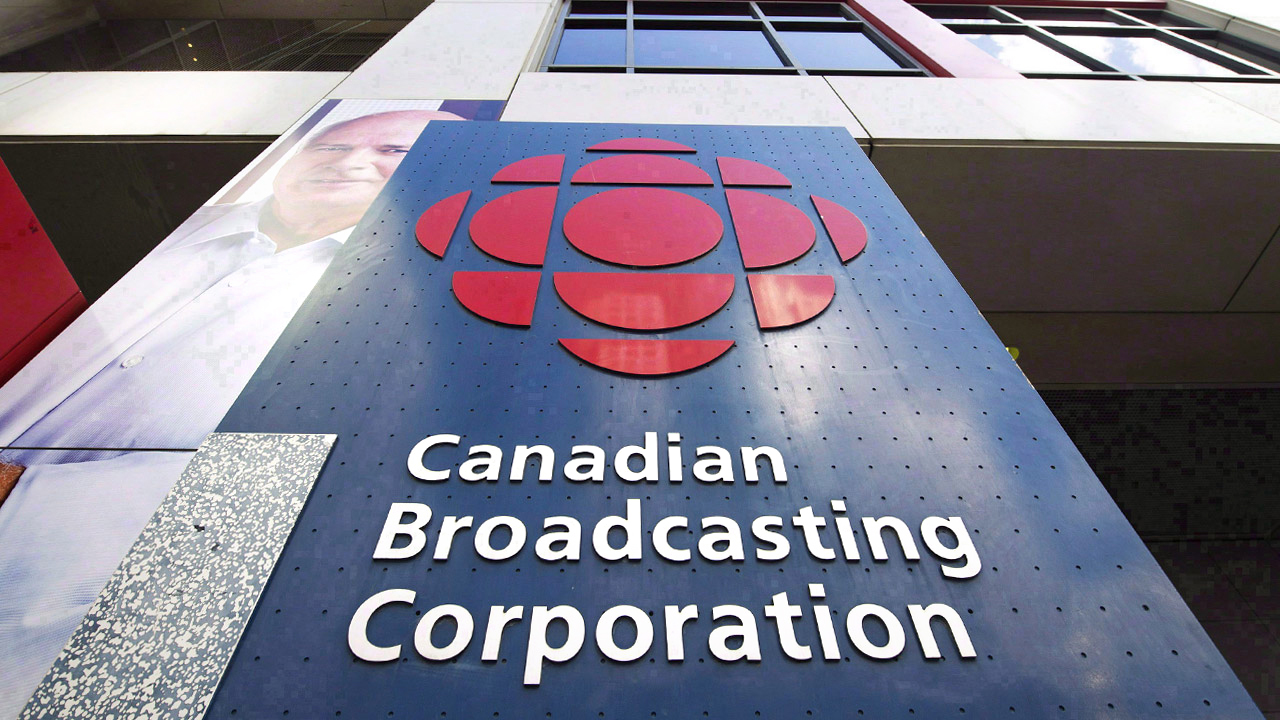 Canada's state broadcaster is losing advertising dollars to the tune of a 20 per cent drop in the first quarter of this year.

In their First Quarter Financial Report, CBC management stated that the drop was “driven by lower demand during the Covid-19 outbreak”.

In March, CBC “temporarily” dropped their evening local TV news programming and resumed it in the middle of June.

Blacklock's Reporter dug up the numbers from the report:

Television ad revenue in the first quarter fell to $38.5 million compared to $48.2 million in the same period last year, a 20 per cent decline. Ad revenue on French-language services fell 22 per cent. The CBC’s largest source of revenue is a $1.2 billion parliamentary grant.

In January 2020, a CBC annual report showed a 37 per cent drop in ratings.

To add to the broadcaster's woes, CBC employees are continuing to work from home:

The CBC also disclosed more than eighty percent of employees have worked from home since the outbreak of the pandemic March 11. “Less than twenty per cent of employees, mainly those involved with essential operations such as news presentation and news gathering, reintegrated into our offices,” wrote staff.

You can check out more of our CBC coverage here.