Climate change to steal your Christmas tree, according to CBC

The state broadcaster has trotted out experts to report that most weather which deviates from recent norms will contribute to grinchy tree conditions now and in the future. Hot weather hurts trees. Wet weather is hurting seedlings. And CBC is hurting your wallet. 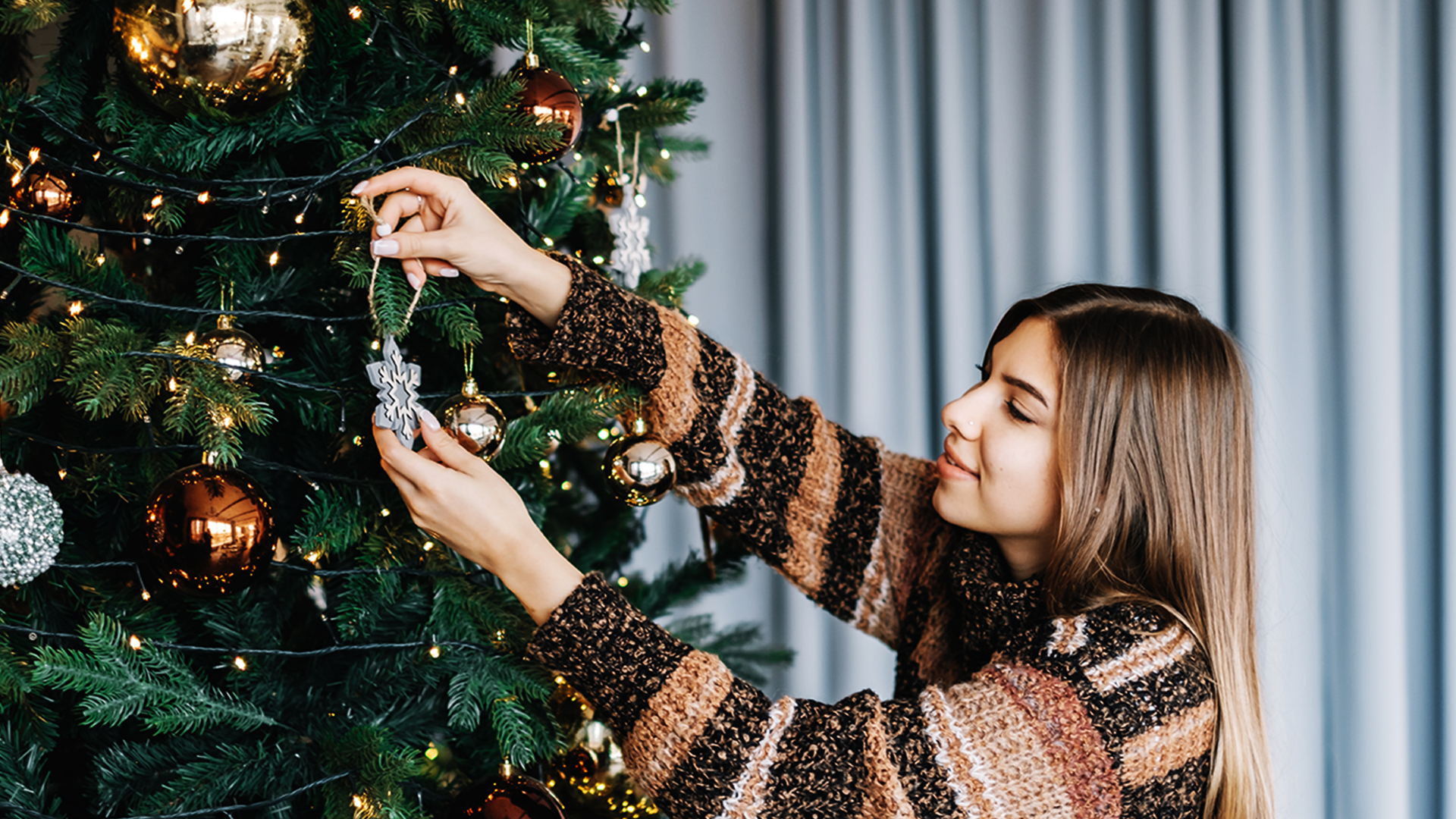 According to CBC News:

Record-breaking atmospheric rivers caused extensive flooding throughout southwestern B.C. in November 2021, but Shirley Brennan, the executive director of the Canadian Christmas Trees Association, said farmers in the province reported their seedlings mostly appeared fine, and the extreme heat had been much harder on the trees.

The effects of climate change are taking a toll on Christmas tree farms across Canada, with one forestry expert and the head of the Canadian Christmas Tree Association saying the sector that's already undergoing shifts will need to adapt. https://t.co/BgsNd029AD

Last year, the World Economic Forum encouraged people to ditch their reusable plastic trees in favour of real ones in the name of combatting climate change.

How green is your Christmas tree? https://t.co/yK57bpL5eE #Christmas #ClimateChange pic.twitter.com/EmCWtF8BX5

The CBC was shocked to discover that there are more trees than predicted on the face of the earth.

However, the heavily subsidized public broadcaster warns that all the trees will be gone in 300 years if humanity continues to cut them down.

That was 7 years ago, leaving us only 293 years of forests left. However, according to environmentalists, no one will be around to put an angel atop the last Christmas tree.

CBC reported in 2019 that teenage climate scold Greta Thunberg told a Montreal crowd that humanity only had 8.5 years left to prevent a climate apocalypse.