Crowds gather to greet U.S. Freedom Convoy as it arrives in Arizona

Dubbed the 'People's Convoy' by organizers, the convoy is expected to arrive in Washington, D.C. on March 5. 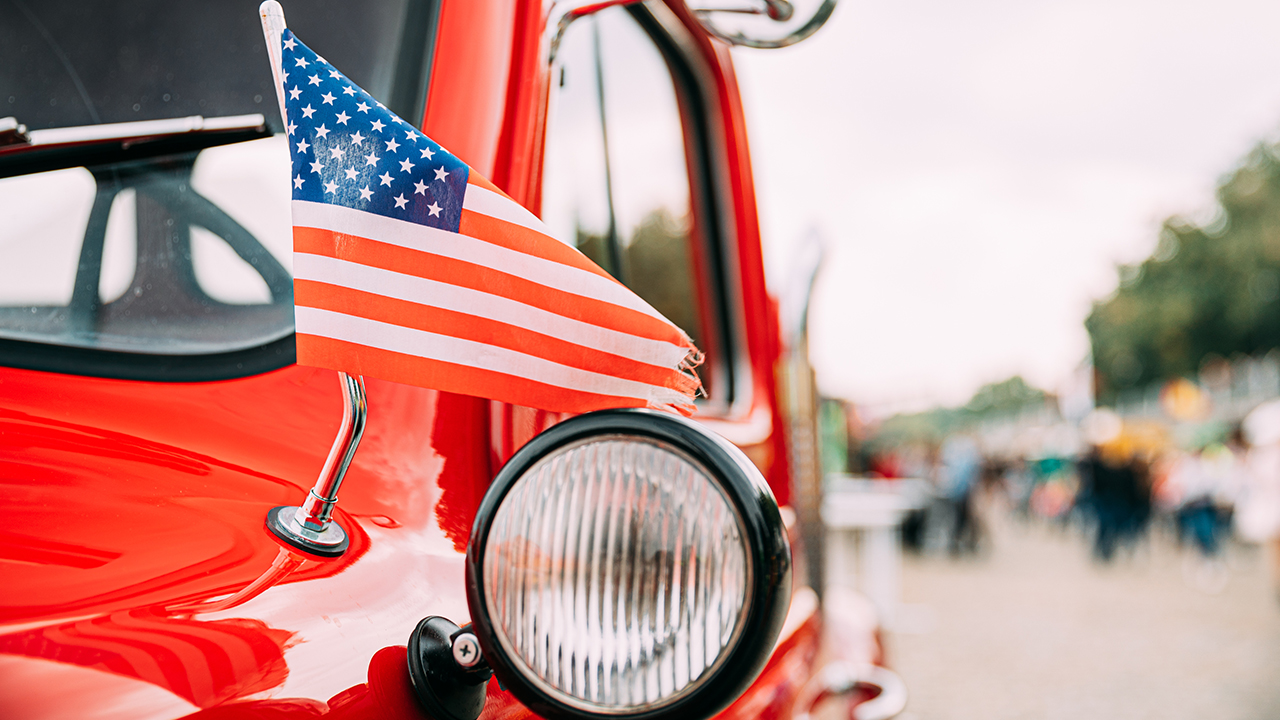 A large crowd of supporters greeted the U.S. Freedom Convoy as it arrived in Arizona after departing from California en route to Washington, D.C.

Supporters waving Canadian and American flags cheered as vehicles arrived in Arizona following a 250-mile trek from California, with the convoy growing in size as it continues east across the country.

The U.S. Freedom Convoy is greeted by hundreds of supporters after a 250-mile haul from California to Arizona.

In 3 hours, the convoy nearly doubled in size while it's en route to Washington, D.C.

Inspired by peaceful protests across Canada, the Freedom Convoy in the U.S. is similarly aimed at ending remaining COVID-related public health restrictions. An Ipsos poll conducted for Global News found that 54% of Canadians believe the Freedom Convoy was at least somewhat responsible for the lifting of many restrictions across the country.

A further 46% of respondents agreed that the convoy protests were legitimate and deserving of sympathy, even if they didn't agree with some of the actions or beliefs of those involved in the demonstrations.

A truck flies the Canadian and U.S. flags as the American Freedom Convoy travels across California’s Mojave Desert, its destination: Washington, D.C.

The U.S. convoy, named the “People's Convoy” by organizers, hopes to reclaim liberties that have been stripped away in an effort to deal with the spread of COVID-19.

Speaking to Newsweek, organizer Maureen Steele said that protesters were rallying to see that “All of our Constitution being adhered to, our founding documents no longer being trampled.”

State and local law enforcement in Washington is preparing for the convoys expected arrival on March 5, and have requested assistance from the National Guard to deal with the demonstration.

Protesters have requested a permit for 1,000–3,000 people to gather in the U.S. capital according to Fox News, while National Guard troops are anticipated to remain in D.C. until the end of March.

Rebel News will be following this story as it develops in the coming days. To see all of our coverage of the Canadian Freedom Convoy, and to support our independent journalism, visit ConvoyReports.com.