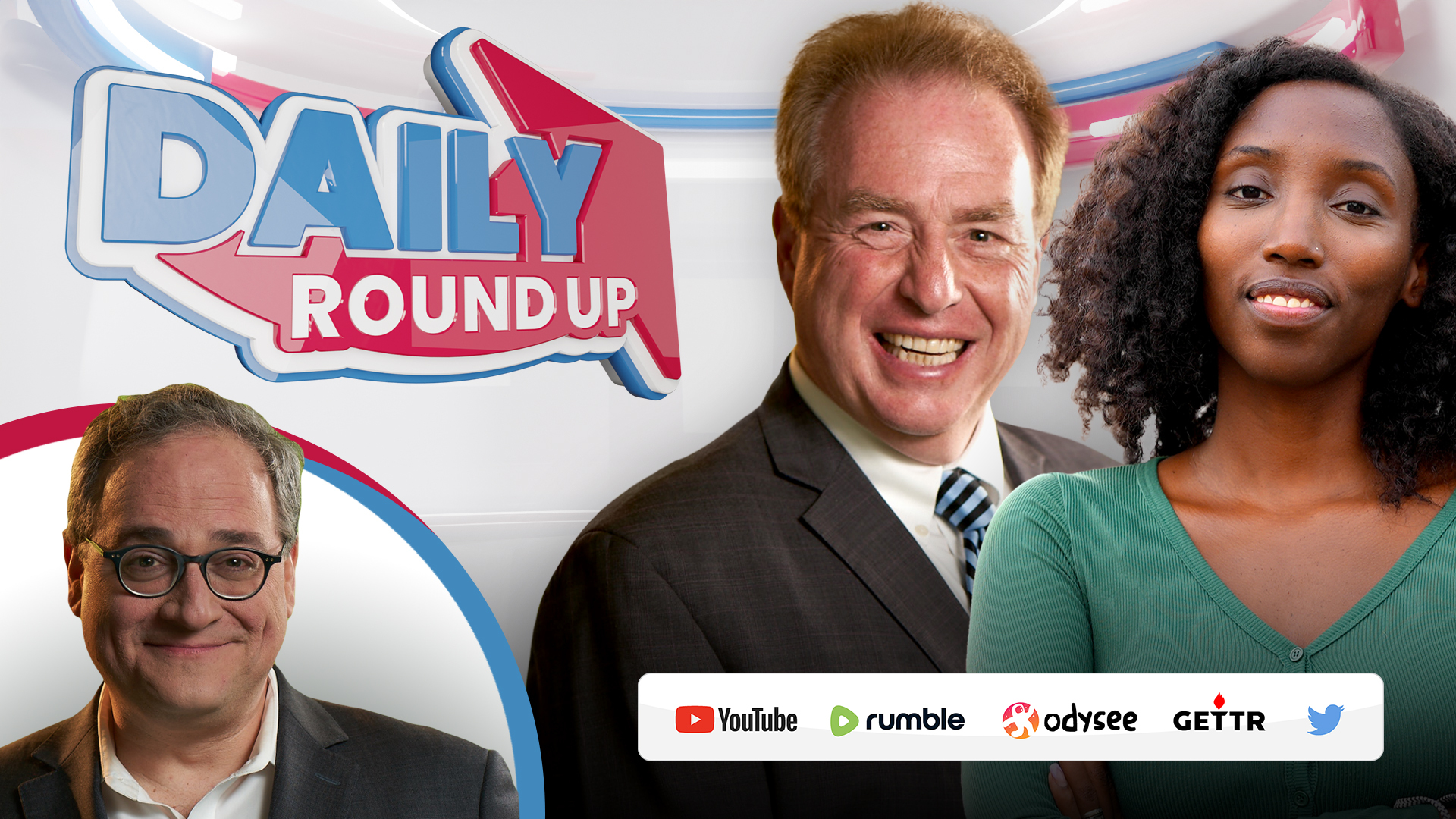 David Menzies, Ezra Levant and Drea Humphrey are LIVE for the DAILY Roundup (which airs every weekday at 1 p.m. ET/11 a.m. MT).

David Menzies is joined by two cohosts today, as Rebel Commander Ezra Levant is back from Davos and joins the first half of the show to recap what it was like covering the World Economic Forum's annual gathering of globalists.

Then, in the second half of the show, B.C. reporter Drea Humphrey will join 'The Menzoid' for a look at her three-part feature report, Dragged: Love is Louder, and Conservative MP Michelle Rempel Garner's condemnation of people protesting drag queen story time events. And of course, we'll also touch on Prime Minister Trudeau and his Liberal cabinet taking a three-day retreat in Hamilton, Ont. before Parliament resumes.

Send us chats to read on air!

Rebel News is on Rumble

Rebel News is on Minds

Rebel News is on Odysee

Rebel News is on Bitchute