DeSantis outpaces Trump in popularity and fundraising, launching him to the forefront of 2024

Amid a surge in popularity, Florida Gov. Ron DeSantis managed to swing more donations than Donald Trump, beating the former president by nearly eight figures in the first half of 2022. 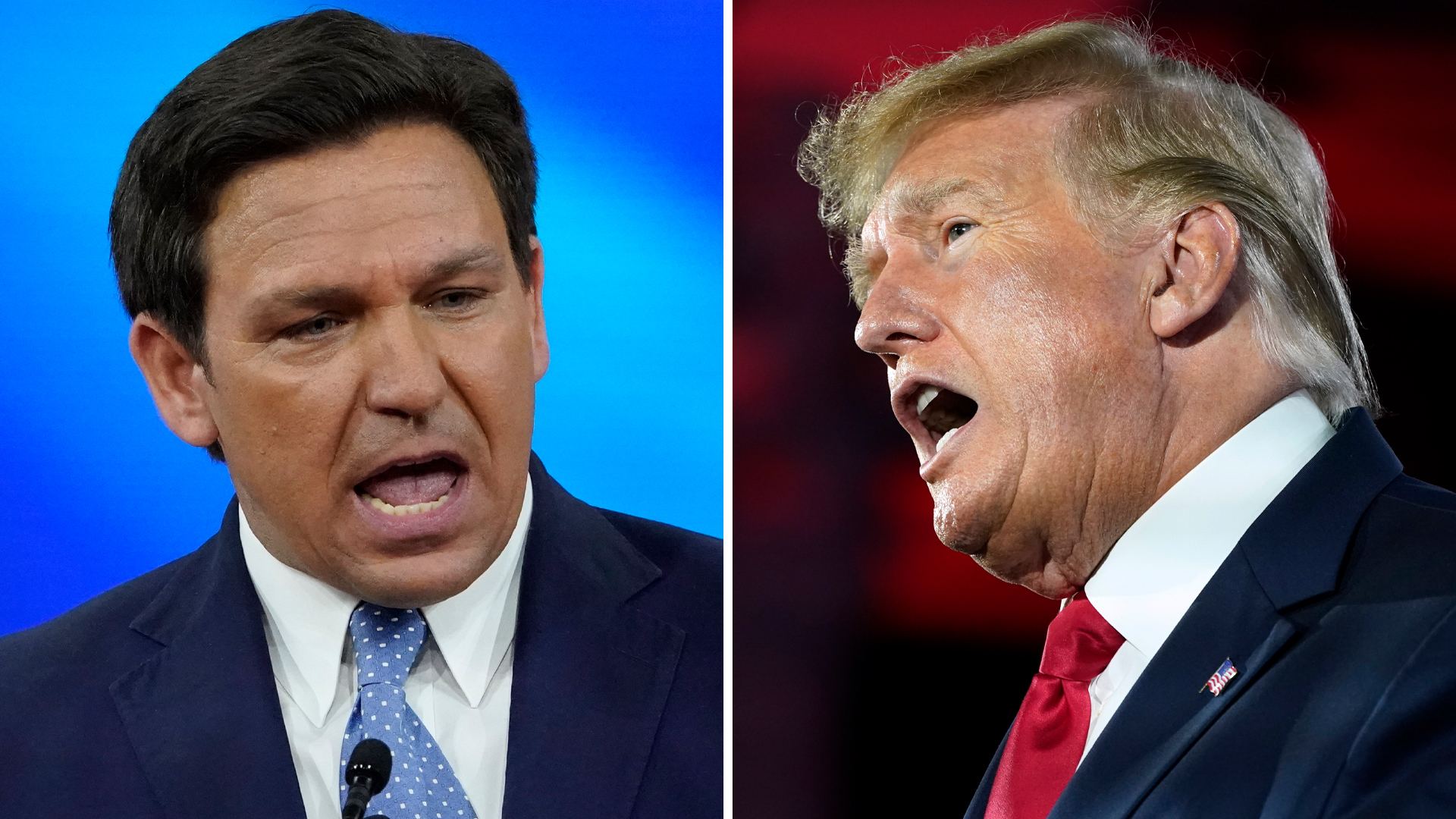 Florida Gov. Ron DeSantis is on a roll. Amid his surge in popularity as the frontrunner for the 2024 Republican nominee for U.S. president, DeSantis managed to swing more donations than Donald Trump, beating the former president by nearly eight figures in the first half of 2022.

While Trump managed to raise $36 million in the first half of the year, the figure he raised pales in comparison to every six-month period before that since he left office in January 2021.

By April 2022, DeSantis had already successfully raised over $100 million for his reelection campaign in Florida. At the time, CNN described DeSantis’ windfall as perhaps the first gubernatorial candidate in history to “reach the nine-figure milestone solely through donations.”

DeSantis now has a war chest of $130 million, NBC reports.

The popular Florida governor has enjoyed the endorsements of free speech crusader and SpaceX CEO, Elon Musk and popular podcaster Joe Rogan. Outspoken liberal commentator Bill Maher begrudgingly threw in an endorsement for DeSantis, stating that he would be a better president than Trump because “he’s not certifiably insane,” the Wrap reported.

“You know what Ron DeSantis won’t be doing? He won’t be poop tweeting every day,” quipped Maher in a June episode of his HBO show. “He won’t be, like, having feuds with Bette Midler on Twitter! He’s not an insane person!”

Musk, who only voted for Democrats in the past, including previously supporting Andrew Yang for President in 2020, stated that DeSantis has “a better chance of winning,” and has since cast his vote for Texas Latina Republican Mayra Flores.

“If DeSantis runs against Biden in 2024, then DeSantis will easily win – he doesn’t even need to campaign,” Musk said more recently.

As detailed by the Tampa Bay Times over the weekend, national interest in DeSantis continues to grow among the governor’s political allies and rivals. According to former Wisconsin governor Scott Walker, DeSantis was reportedly a frequent topic of conversation on a cruise trip he went on with other conservatives.

“The name I hear most frequently talking to people is Ron DeSantis,” Walker said. “What they said to me all the time is, they feel like DeSantis has the kind of guts, the same kind of backbone as Trump, but is the newer, younger, fresher version. That’s what I hear repeatedly.”

While Trump continues to argue with celebrities and criticize Elon Musk at his rallies, DeSantis has remained consistently committed to the issues that matter to everyday Americans.

DeSantis has won on issues that Republicans have struggled with, including education and crime.

According to a recent poll conducted by Democrat firm Hart Research for the American Federation of Teachers, a union opposed to DeSantis, swing state voters expressed strong approval for DeSantis’ policies.