DeSantis thanked Musk for his support and joked that he’s grateful for support from African Americans. 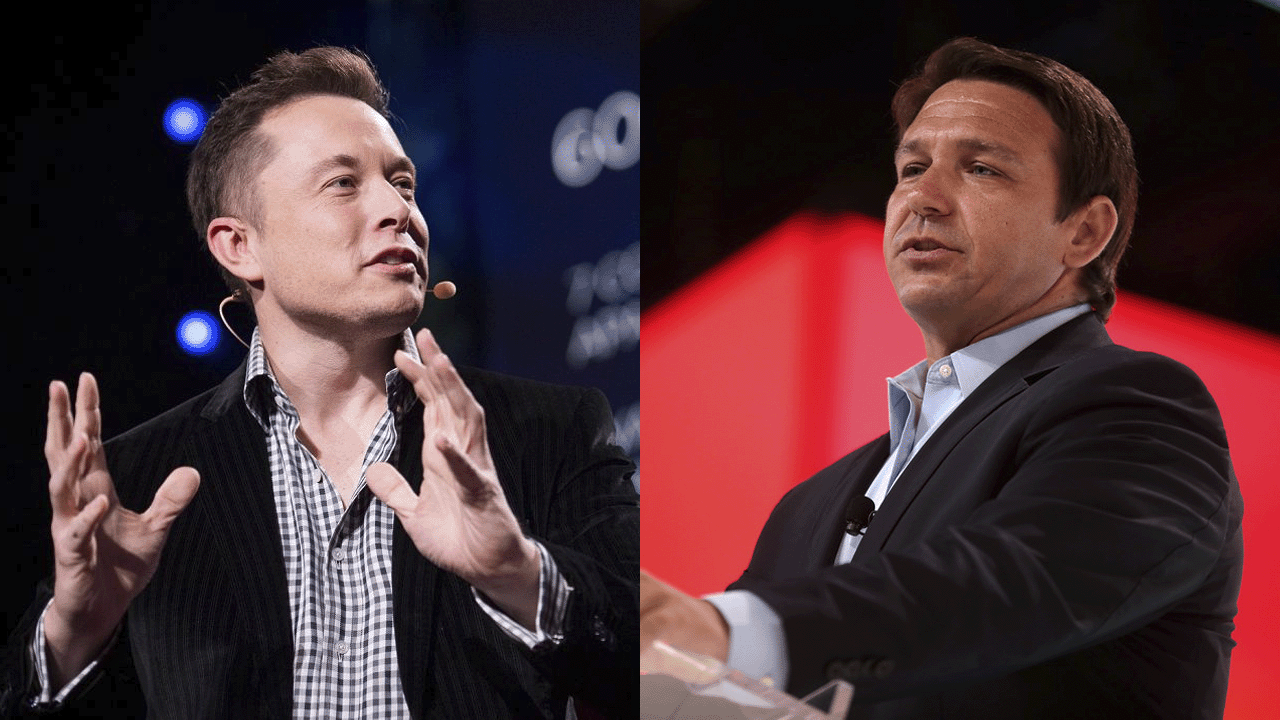 Elon Musk voiced his support for the Republicans yet again on Twitter late Tuesday, stating that he voted for Mayra Flores, who made history in Texas by being the first Republican candidate to win her Democrat-dominated seat.

In a series of tweets with his followers, Musk said that he would like to see Florida Gov. Ron DeSantis become the next president of the United States.

Asked who he was leaning toward supporting for the next presidential election, Musk replied, “DeSantis.”

Musk later explained that he previously supported Andrew Yang in the previous election, but that DeSantis “has a better chance of winning.”

When asked if his political donations would be spread out, Musk replied to say that he was considering creating a “Super Moderate Super PAC,” that supports candidates with centrist views from all parties, suggesting that he considered DeSantis, who has been vilified as a far-right politician, as someone with centrist views.

Musk's remarks should come as to much of a surprise as he recently redoubled his support for the Republican party in the upcoming midterms due to the Democrats attacks on him.

Asked about Musk's support and potential endorsement for his presidency in 2024, DeSantis thanked Musk for his support and joked that he’s grateful for support from African Americans.

DeSantis, when asked about Musk’s support for him, jokes that he’s grateful for support from African Americans. pic.twitter.com/4LprPomkTx

“I support free speech, but not any one candidate,” Musk wrote on Twitter. “In fact, I gave money to & voted for Hillary & then voted for Biden. However, given unprovoked attacks by leading Democrats against me & a very cold shoulder to Tesla & SpaceX, I intend to vote Republican in November.”

Musk said in May that he would vote Republican in the upcoming midterms despite his history of voting for Democrats.

“Like I’m not sure, I might never have voted for a Republican, just to be clear,” Musk said. “Now this election I will.”

“In the past I voted Democrat, because they were (mostly) the kindness party,” Musk tweeted. “But they have become the party of division & hate, so I can no longer support them and will vote Republican. Now, watch their dirty tricks campaign against me unfold.”

As detailed by Rebel News, Elon Musk has been something of a dark knight by becoming the Democrats’ fiercest critic.