Musk’s remarks are a continuation of a pattern of criticism against the Biden regime. 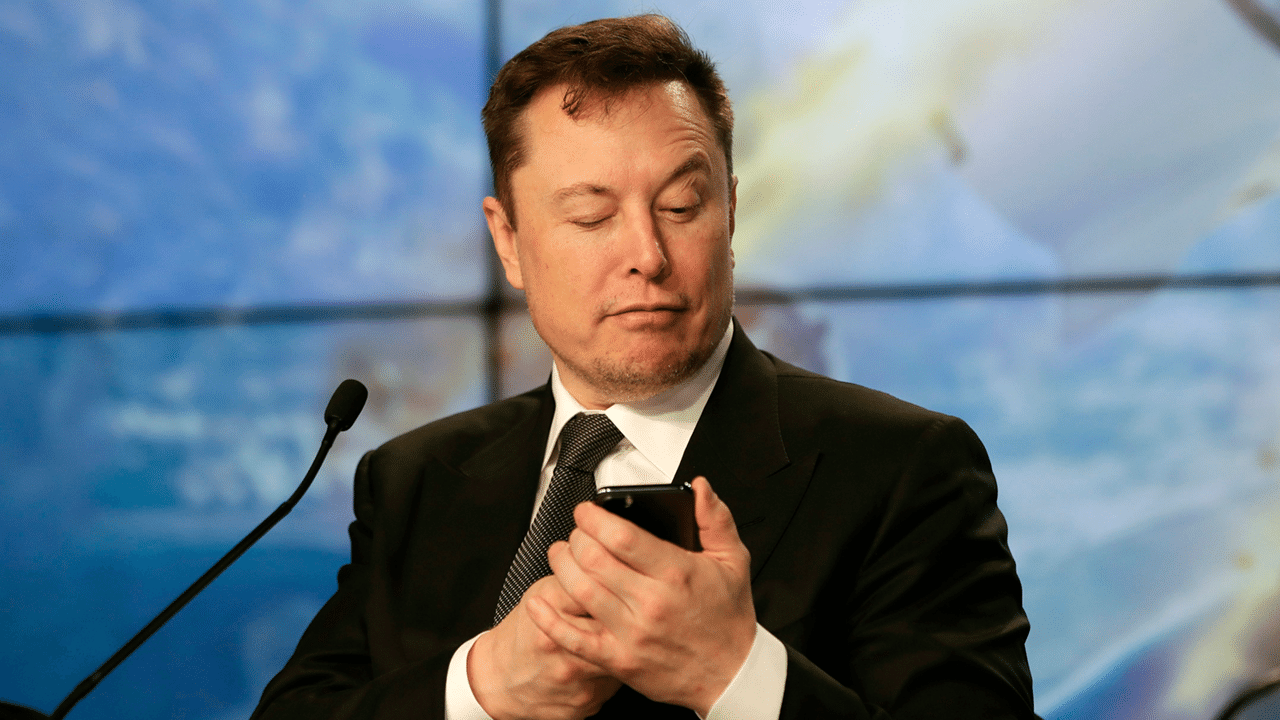 Tesla and SpaceX CEO Elon Musk has become a firebrand of the right. Whether by design or by happenstance, the billionaire entrepreneur has repeatedly mocked Democrat policies and left-wing politicians as the party becomes increasingly at odds with working and middle-class Americans.

The larger-than-life man who’s become the main character of news headlines in recent weeks, has become known and respected for his championing of cryptocurrencies, electric vehicles, artificial intelligence, and off-planet colonization.

As detailed by Daily Wire, Musk found himself the target of Democrat aggression shortly after being named Time’s Person of the Year, Democrat Sen. Elizabeth Warren responded to his newly acquired title by demanding changes to the “rigged tax code so the Person of the Year will actually pay taxes and stop freeloading off everyone else.”

In response, Musk replied with a Fox News op-ed featuring the title: “Elizabeth Warren is a fraud — Her lies about being Native American disqualify her from presidency, Senate.”

“Stop projecting!” Musk said in a reply to the leftist senator.

“You remind me of when I was a kid and my friend’s angry Mom would just randomly yell at everyone for no reason,” Musk said. “Please don’t call the manager on me, Senator Karen 🙏.”

Please don’t call the manager on me, Senator Karen 🙏

Hours later, Musk added: “And if you opened your eyes for 2 seconds, you would realize I will pay more taxes than any American in history this year. Don’t spend it all at once … oh wait you did already.”

Musk’s remarks are a continuation of a pattern of criticism against the Biden regime. Speaking at the Wall Street Journal’s CEO Council Summit, the billionaire spoke out against the Democrats’ Big Government policies, Rebel News reported.

In November, Musk slammed Democrat Sen. Ron Wyden after the senator responded to a poll Musk made on Twitter, in which he asked his 66.7 million followers if he should sell 10 per cent of his Tesla stock to pay more taxes.

“Whether or not the world’s wealthiest man pays any taxes at all shouldn’t depend on the results of a Twitter poll,” Wyden quipped. “It’s time for the Billionaires Income Tax.”

Musk replied: “Why does ur pp look like u just came?”

Why does ur pp look like u just came?

The serial entrepreneur’s opposition to the Democrats’ push for higher taxes on the middle class and the wealthy to pay for U.S. President Joe Biden’s multi-trillion-dollar Build Back Better proposals.

Under the Democrat-led plan, Americans could face taxes on unrealized capital gains on their liquid assets. The proposal, though currently limited to billionaires, could eventually be extended to middle-income earners and others living above the poverty line.

“Eventually, they run out of other people’s money and then they come for you,” said Musk.

Exactly. Eventually, they run out of other people’s money and then they come for you.

Musk has become one of the most vocal opponents to Biden’s Build Back Better Act, which is estimated to cost trillions of dollars and threatens to raise the U.S. deficit. Musk warned that its implementation would add to the already “insane” federal deficit.

“Honestly, I would just can this whole bill,” Musk said at the CEO Council Summit. “Don’t pass it, that’s my recommendation.”

He later shared an analysis from the University of Pennsylvania’s Wharton School, which explained that the national debt would increase by over 24% if made permanent.

“There is a lot of accounting trickery in this bill that isn’t being disclosed to the public,” Musk said about Biden’s plan. “Nothing is more permanent than a ‘temporary’ government program.”

Musk’s ire towards socialist politicians extended to Vermont Democrat Sen. Bernie Sanders, an angry bird who’s done nothing but purchase three houses on the backs of the taxpayer.

“We must demand that the extremely wealthy pay their fair share,” Sanders tweeted in November. “Period.”

As for Biden himself, Musk has repeatedly mocked the commander-in-chief for his apparent inattention to the world around him.

Musk also slammed Biden for refusal to invite Tesla to an electric vehicle event at the White House, referring to the president as a “puppet” for the United Auto Workers union.

Not one to shy away from controversy, Musk tweeted a meme mocking Biden for his inappropriate behavior. Biden is infamous for invading the personal space of those within his vicinity without consent.