The documents were leaked last month to DRASTIC, a group dedicated to studying the origins of the COVID-19 pandemic. 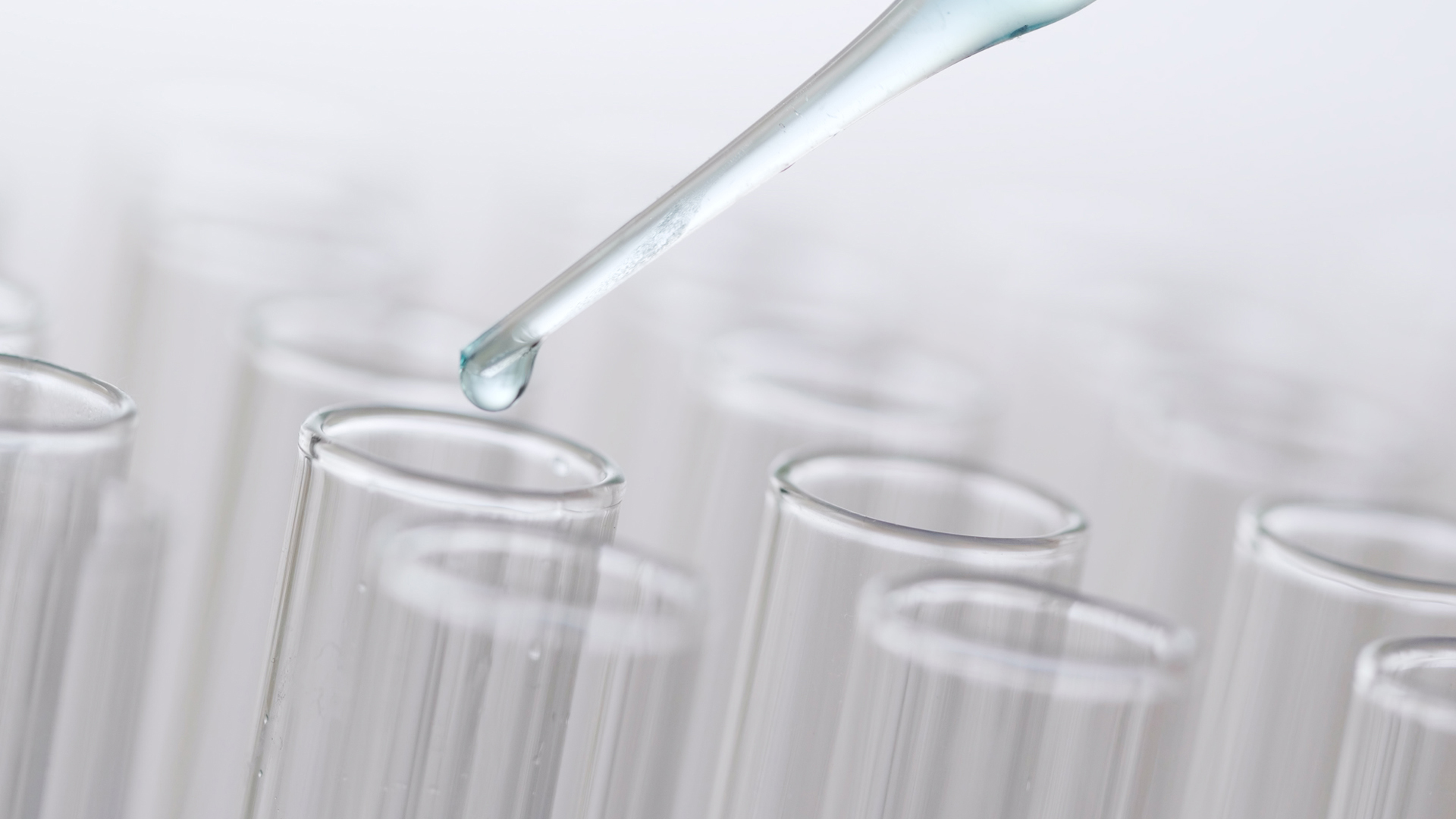 Chinese and U.S. scientists were planning to create entirely new coronaviruses that did not exist in nature by combining the genetic code of other viruses, leaked proposal documents show.

The recently leaked application for funding was originally submitted to the U.S. Defence Advanced Research Projects Agency (DARPA) by British zoologist Peter Daszak, on behalf of an international team of researchers and scientists. The team included EcoHealth Alliance, of which Daszak is the president; the Wuhan Institute of Virology; the University of North Carolina and Duke NUS in Singapore.

Daszak is a member of the World Health Organization team investigating the pandemic origins, and was behind a letter published in The Lancet which, early on, dismissed the notion that COVID-19 did not have a natural origin as a conspiracy theory.

The documents were leaked last month to DRASTIC, an independent group dedicated to studying the origins of the COVID-19 pandemic. You can read the documents for yourself here.

A genetics expert working with the WHO, who uncovered the plan after studying the proposals in detail, said that if Sars-CoV-2 had been produced in this way, it would explain why a close match in nature has never been found, The Telegraph reports.

The DARPA proposals show that the team had planned to take sequences from naturally occurring coronaviruses and use them to create a brand new sequence, which was an average of all the strains.

Explaining the proposal, a WHO collaborator who asked not to be named said that the team planned to “take various sequences from similar coronaviruses, and create a new sequence that is essentially the average of them… They would then synthesize the viral genome from the computer sequence, thus creating a virus genome that did not exist in nature, but looks natural — as it is the average of natural viruses.”

The WHO source further said:

“If Sars-CoV-2 comes from an artificial consensus sequence composed of genomes with 95 per cent similarity to each other… I would predict that we will never find a really good match in nature and just a bunch of close matches across parts of the sequence, which so far is what we are seeing. The problem is that those opposed to a lab-leak scenario will always just say that we need to sample more… Scientists overall are afraid of discussing the issue of the origins due to the political situation. This leaves a small and vocal minority of biased scientists free to spread misinformation.”