It was Sohi's first foreign trip as mayor of Alberta's capital city. The annual UN climate change conference was held in the luxurious Egyptian resort city of Sharm el Sheikh. 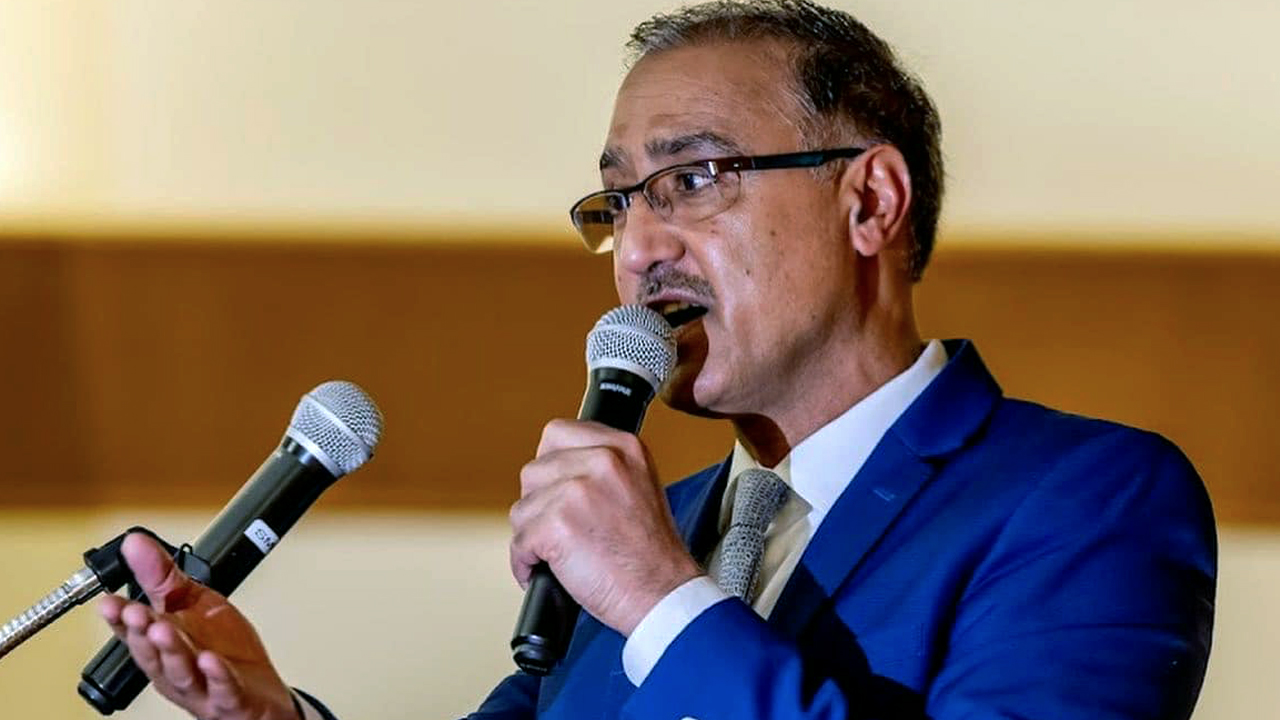 "As with all trips taken by the mayor, I want to be transparent about the costs of this impactful conference. I believe that I achieved my goal of representing Edmonton on the world stage and was pleased to stand alongside many other local representatives from the Government of Alberta, Capital Power, Emissions Reduction Alberta, University of Alberta, and Edmonton Global,” Sohi wrote.

Sohi, a former Natural Resources minister, ran for mayor after losing his re-election bid to Conservative Tim Uppal in 2019.