'We're gonna call them MAPs, minor-attracted persons. So don't judge people just because they wanna have sex with a 5-year-old.' 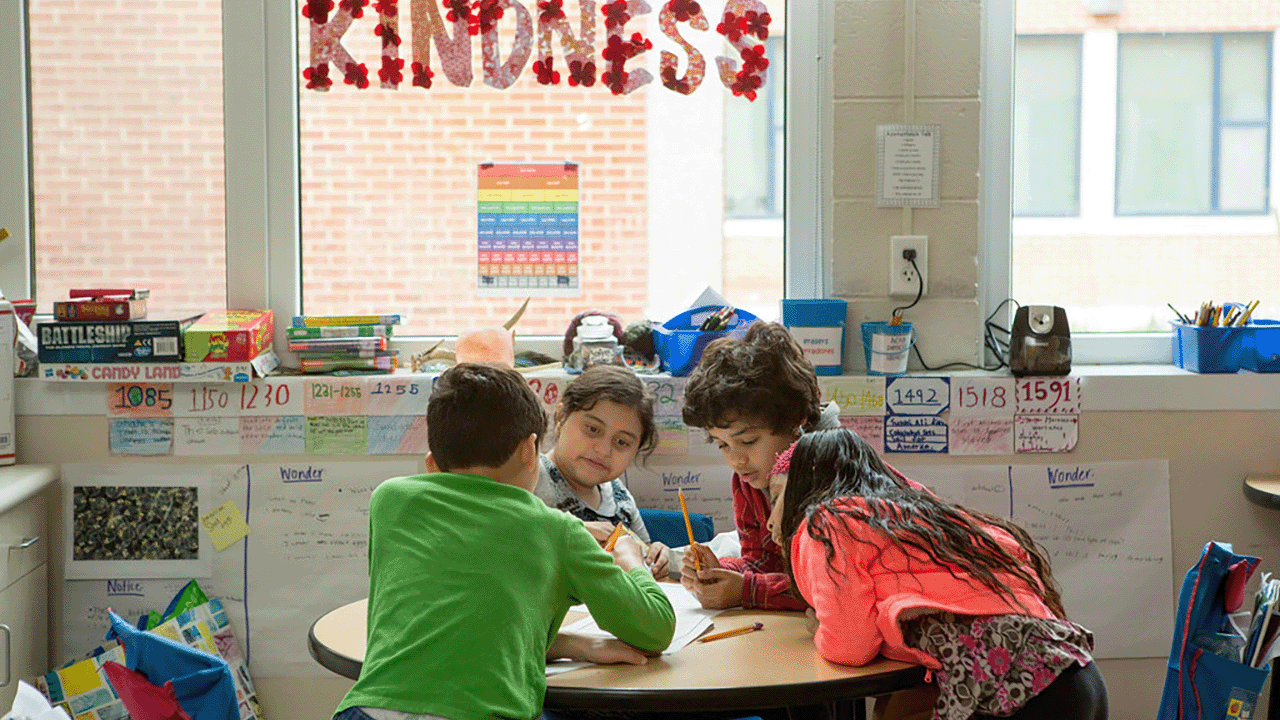 A Texas teacher has been placed on administrative leave and is facing termination after she reportedly told students to refer to pedophiles as “minor-attracted persons.” The incident was captured on video and shared on social media, the school district said.

Amber Parker, an English teacher at the Franklin High School in El Paso, Texas, was caught on video commanding her students to refer to pedophiles as “MAPs,” or “minor-attracted persons,” and even scolded one of her students not to “judge people just because they want to have sex with a five-year-old.”

“Stop calling them that. You're not allowed to label people like that,” she said in the video, as reported by NBC News via Yahoo! News.

“We're not gonna call them that,” the teacher added. “We're gonna call them MAPs, minor-attracted persons. So don't judge people just because they wanna have sex with a 5-year-old.”

It is unclear whether Parker was joking when she made her remarks. However, what’s clear is that what she said, regardless of context, is wholly inappropriate, especially in a classroom.

The school was promptly made aware of the incident after the video went viral, and launched an investigation immediately, said El Paso Independent School District spokeswoman Liza Rodriguez on Friday.

“After a thorough investigation was conducted, on September 6, 2022, during a Special Board Meeting, the Board of Trustees approved a decision to notify a Franklin High School teacher of proposed termination,” she said. “Any allegation of potential misconduct is investigated thoroughly, and the safety of our students is a top priority.”

The school district said it cannot disclose the findings of its investigation as the incident is a “personnel matter.”

The school district’s board of trustees voted unanimously to terminate the teacher, and the next step in the process is the “appeals process governed by the Texas Education Code,” the spokesperson said.

Regardless of context, the term used by Parker to refer to pedophiles is one that is being pushed by academics, most recently in Pennsylvania when a licensed sex therapist who works for the state’s Department of Corrections put out a video referring to pedophiles as a “marginalized population,” and defended them, Rebel News reported.