In the video, Galbreath, who works with sex offenders at the Pennsylvania Department of Corrections, refers to pedophiles as 'probably the most vilified population of folks in our culture.' 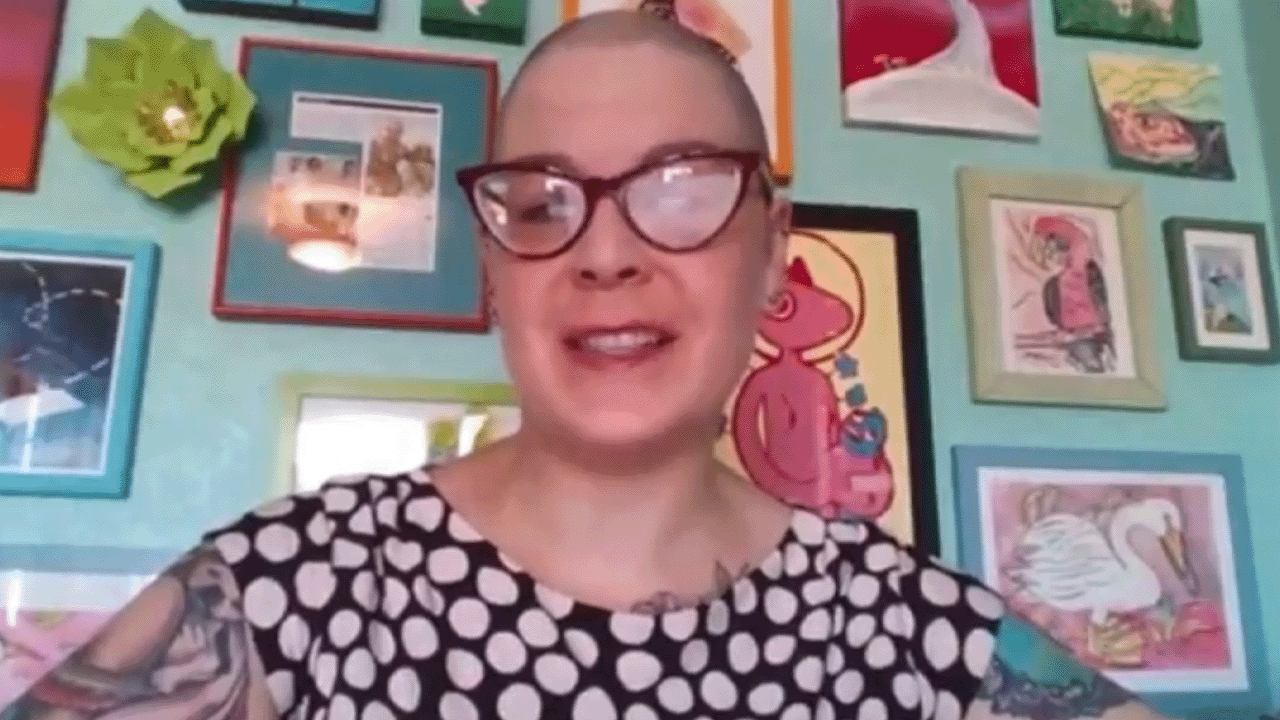 Licensed sex therapist and prison counselor Miranda Galbreath has provoked massive backlash over a video defending pedophiles – whom she refers to as “minor-attracted persons,” – after being highlighted by popular conservative Twitter account Libs of TikTok on Wednesday night.

In the video, Galbreath, who works with sex offenders at the Pennsylvania Department of Corrections, refers to pedophiles as “probably the most vilified population of folks in our culture.”

Galbreath’s video, “Let’s talk about minor-attracted persons,” has garnered over a million views on Twitter, and only about a thousand on Galbreath’s YouTube channel, which is called “Sexual Safety Space.”

“I want to talk about minor-attracted persons because they are probably the most vilified population of folks in our culture, and most folks are making incorrect assumptions about them without actually knowing much about them, and those assumptions create harm for an already marginalized population,” wrote Galbreath in the description of the video. “Let's clear up some misconceptions and talk about where minor-attracted folks can find resources to help them live safer, healthier, more satisfying lives.”

In the video, Galbreath claims that the term “pedophile” has “moved from being a diagnostic label to being a judgmental, hurtful insult that we hurl at people to harm or slander them.”

The sex therapist insists that it is important for all people to use “person-first language,” as it “recognizes that any label we apply to a person is only part of who they are and doesn’t represent everything that they are.”

🚨 Licensed counselor and sex therapist advocates for “MAPs” (minor attracted persons). She says they are “vilified” and “marginalized” and shouldn’t be referred to as pedophiles pic.twitter.com/Fu5PVF7uwY

Galbreath goes on to claim that many pedophiles “never act on their attraction,” and blames incorrect assumptions about these so-called “minor-attracted persons.” She claims that referring to pedophiles as pedophiles is hurting an “already marginalized population.”

Comparing pedophiles to people with same-sex attraction, Galbreath argues that “minor-attracted persons” do not get to choose their sexual attraction to children.

Further along in the video, Galbreath argues that pedophiles are made up of a diversity of different people, including ones attracted only to children, and some who are attracted to both children as well as adults. She claims that certain pedophiles have specific age ranges of children to whom they are attracted.

“[Minor-attracted person] simply means that the person has an enduring sexual or romantic attraction to minors. They have not chosen this attraction, just as the rest of us have not chosen whatever our attraction is,” Galbreath said. “You don’t get to choose to be heterosexual or to be gay or whatever you are, and you don’t get to choose to be a minor-attracted person.”

In the full-length YouTube video, Galbreath provides resources for pedophiles to find community and support, which she says can be found on her website.

According to her website, Galbreath describes herself as having 20 years of experience in the field of mental health and describes her primary occupation as a counselor for the state of Pennsylvania’s Department of Corrections.

Following the publication of her video, numerous commentators on social media across the political spectrum condemned Galbreath and her effort to normalize child sexual abuse.