In a post on Twitter on Sunday, Musk said that 'nuclear is vastly better' to tackle climate change than burning hydrocarbons — or fossil fuels, for energy. 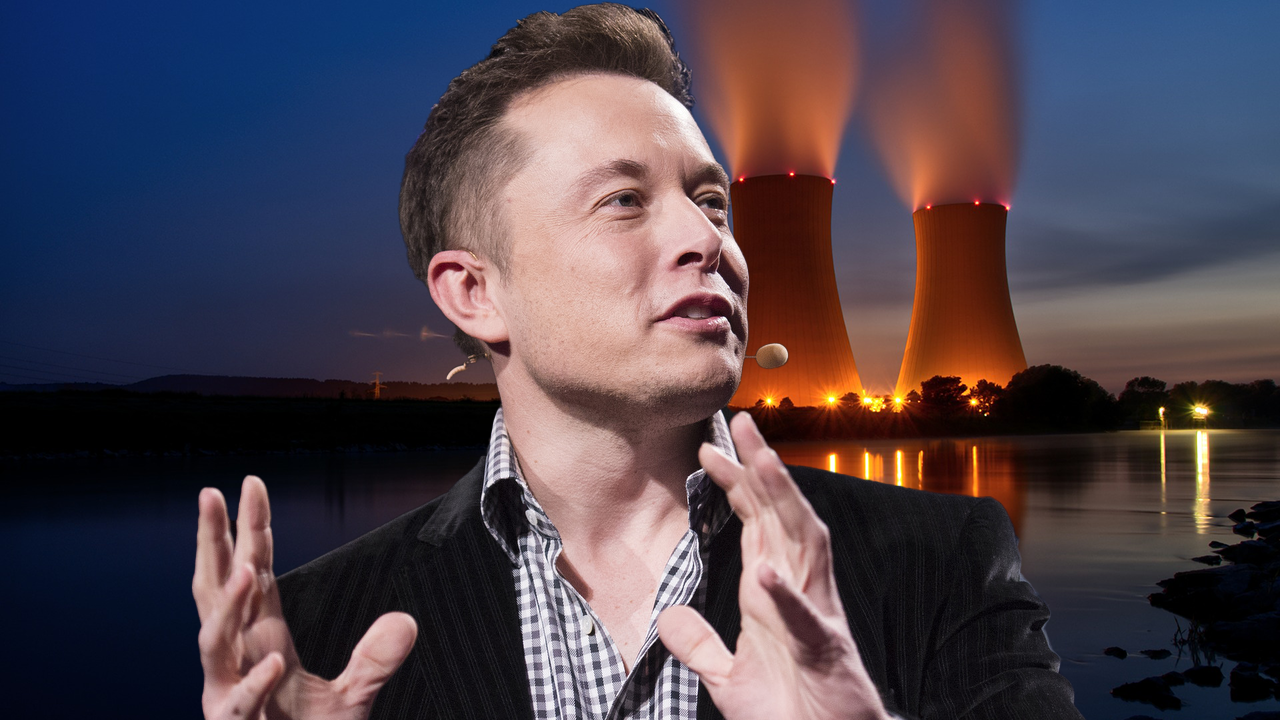 Tesla and SpaceX founder and CEO Elon Musk has urged European governments to restart their dormant nuclear power stations to make up for the shortfall in energy amid surging costs stemming from the ongoing conflict in Ukraine.

Since abandoning their nuclear reactors, European countries have become increasingly reliant on the import of foreign oil and gas to fulfill their energy needs. Countries like Germany and Italy have become highly dependent on Russian energy imports since switching to renewable sources, which are unable to make up for their energy demands alone.

In a post on Twitter on Sunday, Musk said that “nuclear is vastly better” to tackle climate change than burning hydrocarbons — or fossil fuels, for energy.

As detailed by the Epoch Times, the U.S. Office of Nuclear Energy explains how nuclear is essentially a zero-emission clean energy source and the second-largest source of low-carbon electricity behind hydroelectricity.

“For those who (mistakenly) think this is a radiation risk, pick what you think is the worst location. I will travel there & eat locally grown food on TV. I did this in Japan many years ago, shortly after Fukushima. Radiation risk is much, much lower than most people believe,” Musk added.

According to the International Energy Agency, Europe and the United Kingdom have increased their reliance on Russian gas supplies over the last decade, with the country supplying roughly one-third of Europe’s gas demand.

Meanwhile, nuclear power plants across Europe have been steadily closing down, despite the fact that the EU depends on nuclear power for one-quarter of its electricity, according to the World Nuclear Association.

Bloomberg, citing a compilation of data from the International Atomic Energy Agency and the World Nuclear Industry Status Report, reported that Europe is on track to house over 100 shutdown nuclear reactors by the end of this year.

Since Russia invaded Ukraine on February 24, oil prices have surged to record highs in the United States — compounding rising gas prices that were already on the way up since Biden took office in 2021.

While former President Donald Trump was mostly successful in driving oil prices down by turning America into an energy-independent powerhouse, the Biden administration reversed much of his progress by canceling the development of numerous energy projects driven by the previous administration.

As a result of America’s loss of energy independence, the ban on Russian energy imports is set to further drive up costs for average Americans.

Musk’s remarks on nuclear power come days after he called on the United States to increase oil and gas output “immediately” and re-establish its energy independence.