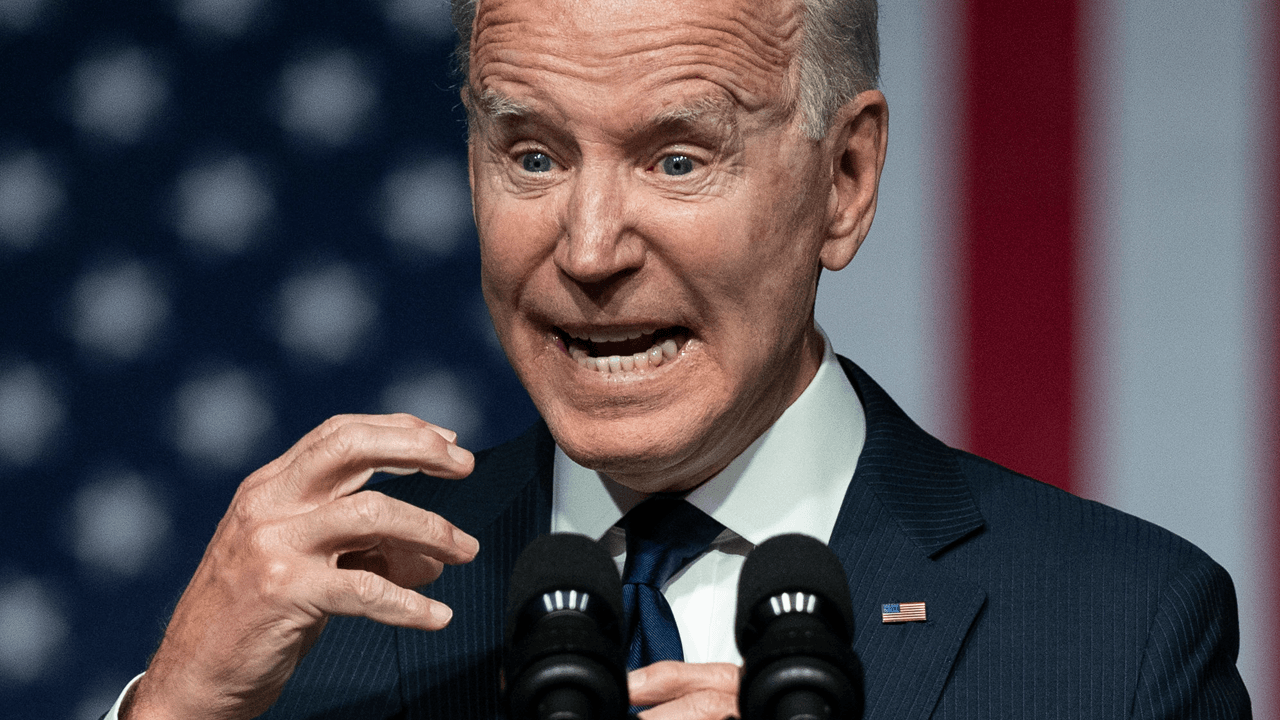 President Joe Biden has suspended oil and gas leases in Alaska’s Arctic National Wildlife Refuge that were previously approved by the Trump administration.

“The Department of the Interior today suspended all activities related to the implementation of the Coastal Plain Oil and Gas Leasing Program in the Arctic National Wildlife Refuge pending completion of a comprehensive analysis under the National Environmental Policy Act (NEPA),” Interior Secretary Deb Haaland stated. “The Department is notifying lessees that it is suspending oil and gas leases in the Arctic Refuge, pending the review, to determine whether the leases should be reaffirmed, voided, or subject to additional mitigation measures.”

The effort to clamp down on oil drilling in the United States continues even as the nation reels from rising gas prices caused by the recent cyberattack and subsequent shutdown of the Colonial Pipeline, which supplies a significant percentage of America’s gas supply. Gas prices under the Biden administration have steadily risen each month since Biden stepped into office, and currently stand at $0.60 per gallon higher than they did in January, on average.

Politico reported that the Arctic Refuge’s coastal plain, which comprises a 1.6 million-acre stretch of tundra on Alaska's North Slope, was opened to oil and gas development in 2017 under the Trump administration as part of the 2017 Tax Cuts and Jobs Act.

“The language included in the bill was drafted by Sen. Lisa Murkowski (R-Alaska) and gave power and authority over the leasing program to the secretary of the Interior, acting through the Bureau of Land Management. The Fish and Wildlife Service, which manages the refuge, played only a marginal role in the environmental review process,” the publication reported.

Republican Alaska Governor Mike Dunleavy condemned the Biden administration for revoking the permits and released a statement in response:

The Biden Administration’s suspension of leases in the ANWR 1002 Area is contrary to federal law. Section 20001 of the Tax Cuts and Jobs Act (2017) clearly says ‘The Secretary shall establish and administer a competitive oil and gas program for the leasing, development, production and transportation of oil and gas in and from the Coastal Plain.’ Neither the President nor the Secretary are given the discretion to decide otherwise. Our leases for oil and gas are valid and cannot be taken away by the federal government. I oppose this assault on Alaska’s economy and will use every means necessary to undo this egregious federal overreach. Alaska does responsible oil and gas development in the Arctic under stricter environmental standards than anywhere else in the world. Yet the federal government is focused on trying to stop our ability to produce oil and gas. Each action they take demonstrates a failure to comprehend the worldwide demand for oil and gas. If Alaska continues to be denied its constitutional right to safely develop resources, countries with much lower environmental standards will gladly fill that void with significant environmental impacts. Shutting down our lands was not what William Seward intended when Alaska was founded and we are not going to allow the Biden administration to turn Alaska into a giant national park. 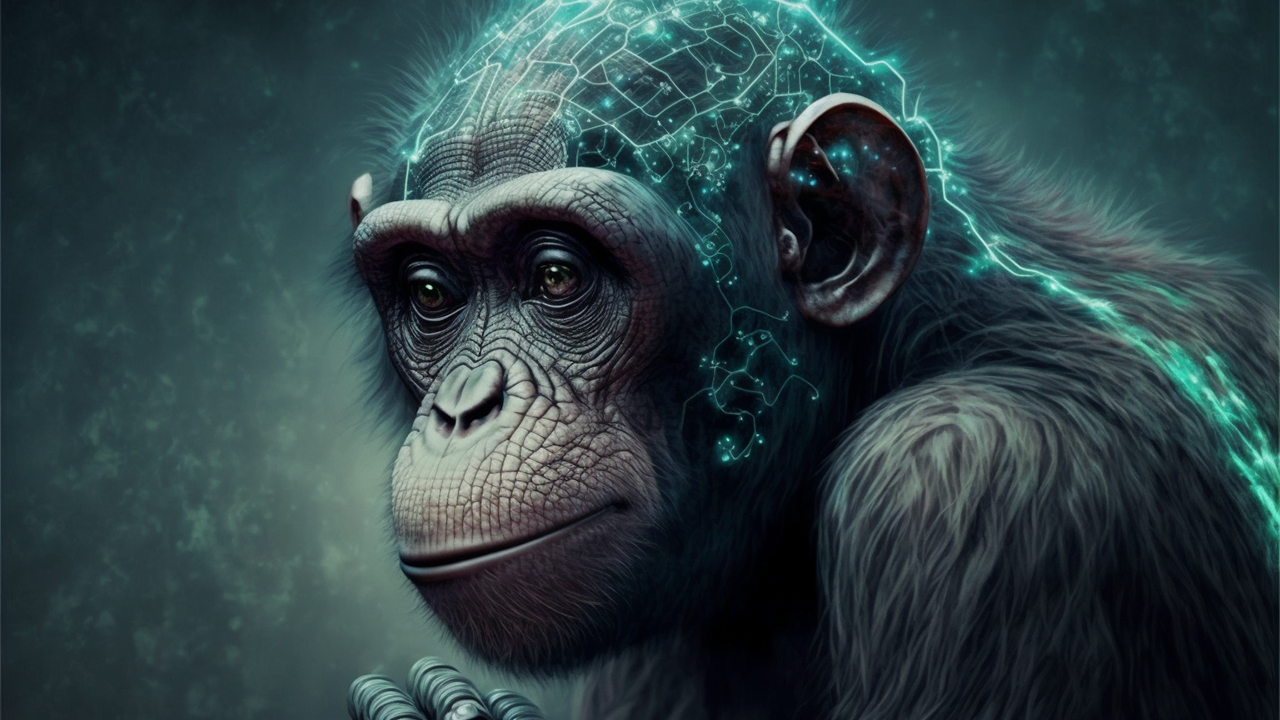 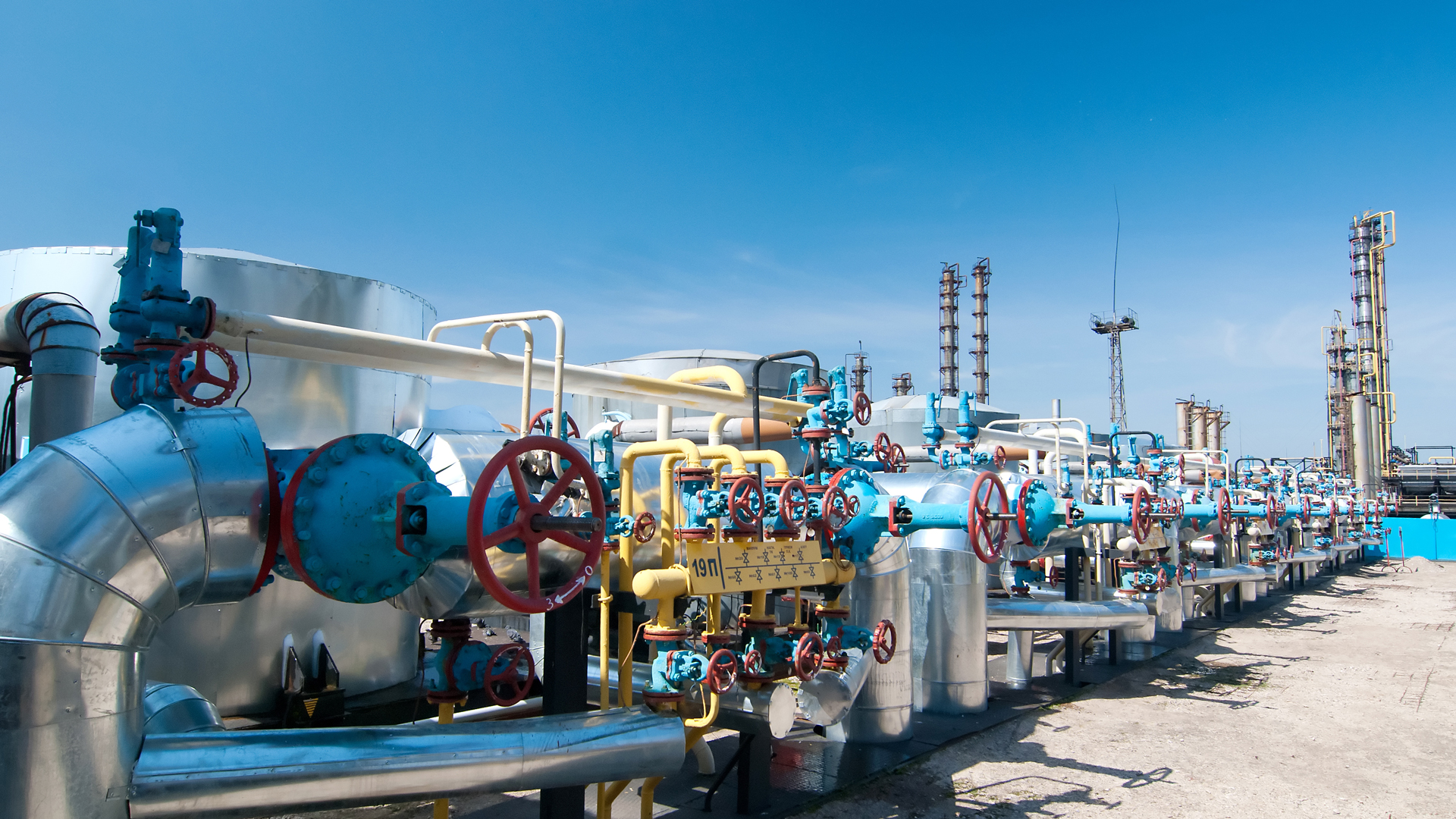