When pressed by the media on whether he supports the Truckers For Freedom convoy, the Conservative leader instead chose to focus on his plans for vaccines and testing. 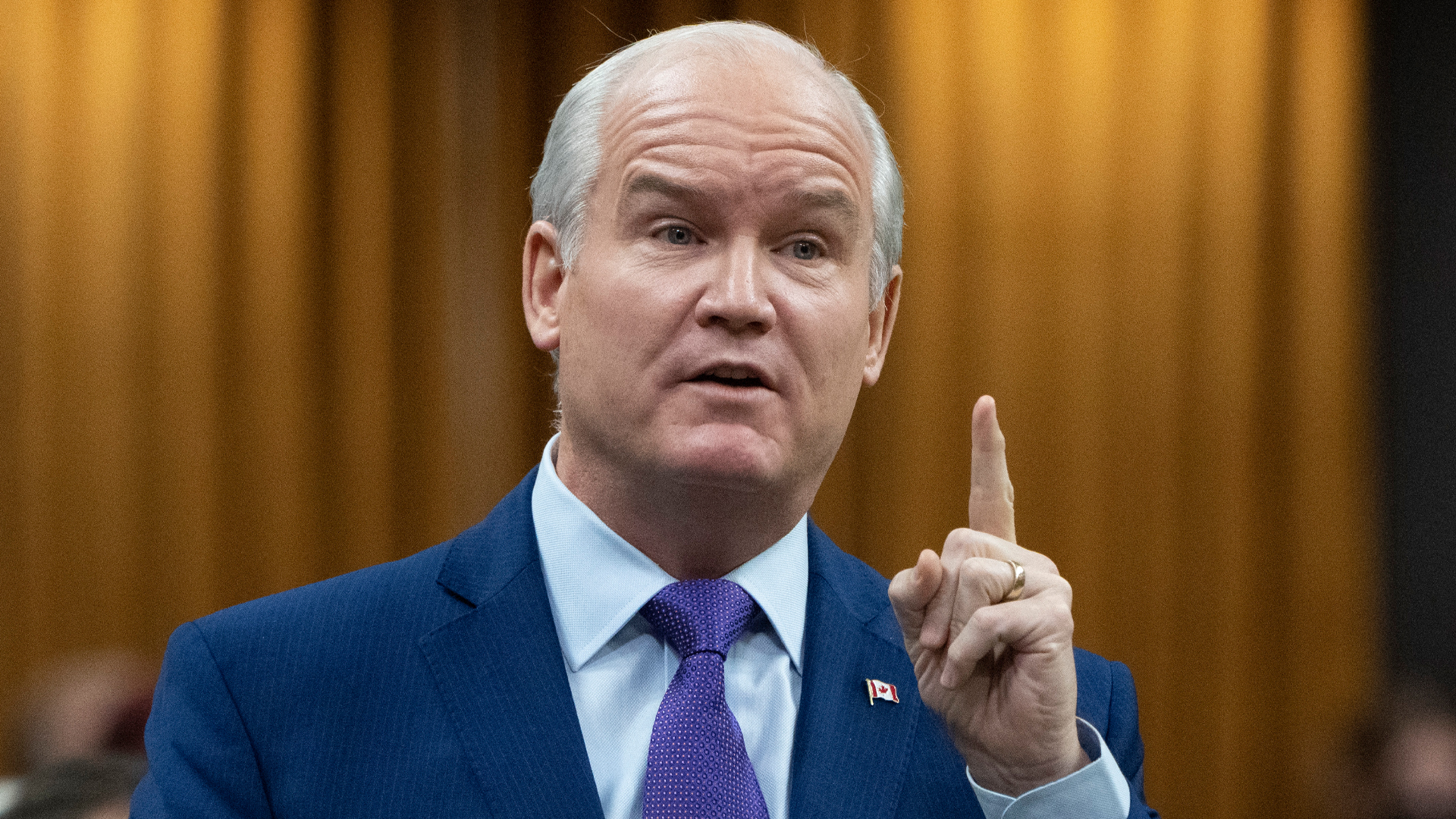 Conservative Party leader Erin O'Toole has declined to offer his public support for truckers that are protesting against COVID vaccine mandates. O'Toole was repeatedly asked about his position on the protest by reporters at a press conference today.

While some Conservative Party MPs have offered some support for the demonstration, O'Toole instead chose to focus his message on vaccines.

When asked whether he supported the goals of the protest, and if he would meet with truckers when the convoy reaches its destination in Ottawa, the Conservative leader said that he had been in contact with the Canadian Truckers Alliance, which released a statement critical of the demonstration, and that his party had proposed policies to try to help alleviate supply chain issues.

“We encourage everyone to get vaccinated and to get boosted,” O'Toole added, before continuing to focus on issues surrounding supply chains and food costs.

I've joined the Truckers CB radio group, have a listen!

More support for the convoy came from former party leader Andrew Scheer, who thanked the truckers, praising their protest of the prime minister's vaccine mandate.

Andrew Scheer is the dictionary definition of the word “loser”. That’s an observation, not an insult.

But even he looks positively Churchillian next to the silent coward Erin O’Toole. https://t.co/Vc0PgYExUN

The convoy is expected to arrive in Ottawa this Saturday, January 28. Rebel News has embedded Mocha Bezirgan with the convoy, and is providing coverage of its journey across Canada. To see more or to support our coverage, visit ConvoyReports.com.