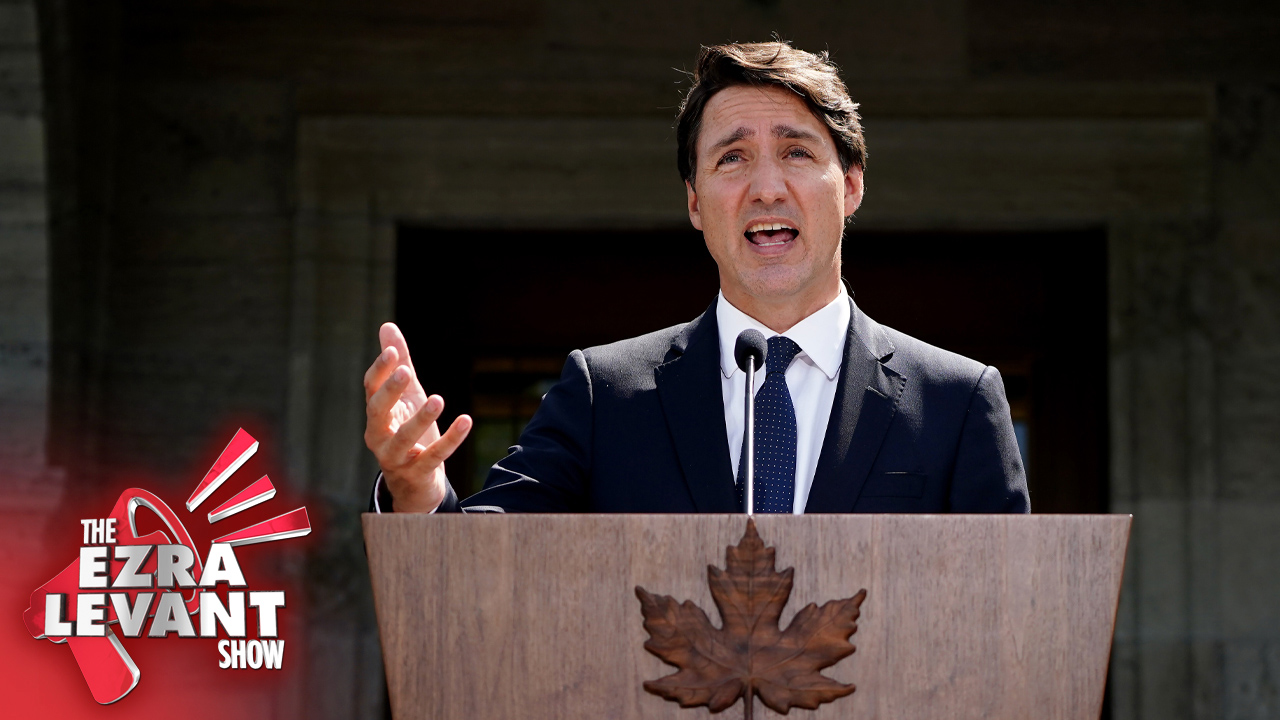 Last election, we had to get a court order to let us report on the election debates. This year Trudeau is trying even harder to block us.

Trudeau likes to control things. That’s why he has put the national media on a leash with his massive media bail-out and his recent $61 million payment to journalists on the eve of this election.

And that’s why he nationalized the debates. So his hand-picked people could decide everything about them. Leave nothing to chance.

Incredibly, they’ve released the names of the moderators of the debates this year. And Rosemary Barton of the CBC is one of them.

I wonder what kind of tough questions we can expect her to grill Trudeau with?

Last election, his hand-picked debates commission knew their job: keep out independent journalists who might ask real questions. So they did. They banned two of our reporters, Keean Bexte and David Menzies, and a reporter from True North, Andrew Lawton. And they said the reason was that we were too opinionated, we were tantamount to “advocates”.

Trudeau was furious. So he ordered the debates commission to change their rules, to make it impossible for us to ever come in again. See, one of the reasons why the court let us in last time was that the rules were so vague, and the decision was so obviously arbitrary. Well, they’ll show us — they’ll make the rules so clear that there’s no way we’ll be allowed in again!

On tonight's show, I'll go through the media accreditation standards for the debates and show you that it was literally written to keep us, and only us, out.

I’ll keep you posted on this. I promise you, we won’t let it slide.

But in the meantime, if you want more of the journalism that Trudeau hates, visit www.RealReporters.ca, to help us out. Thanks.