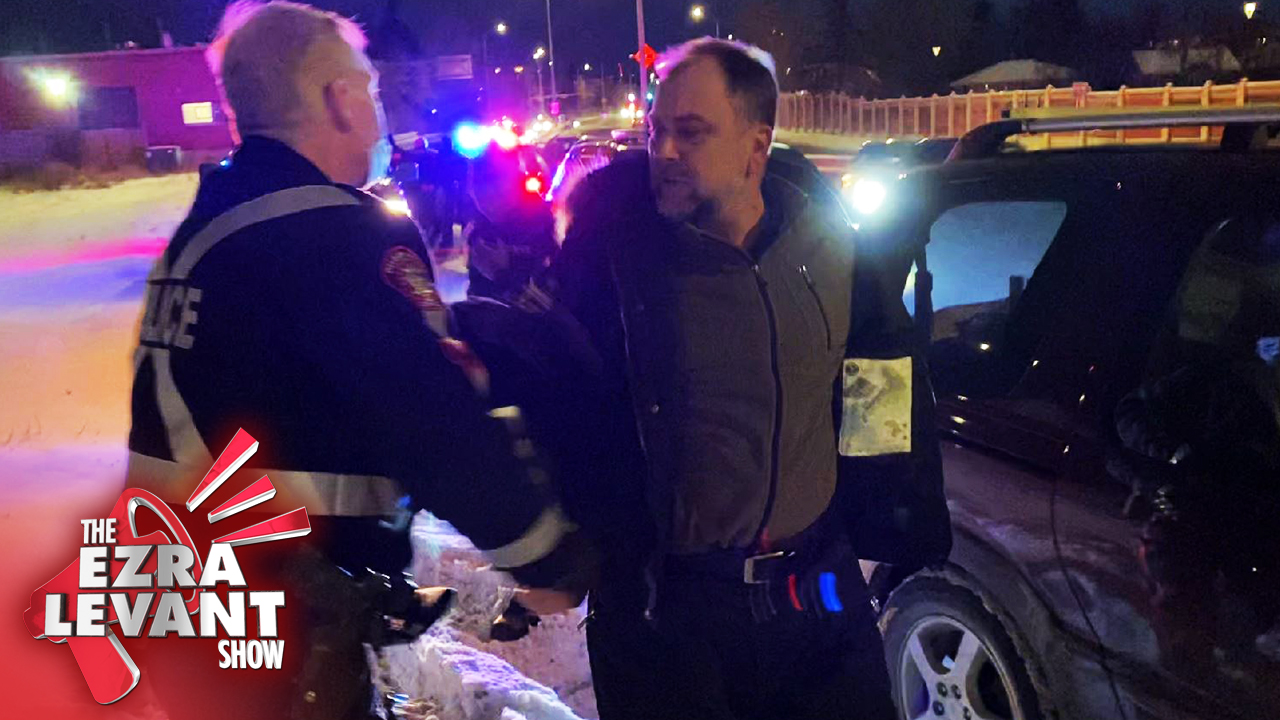 They said it would just be two weeks. It’s almost two years. And it’s worse than ever.

Eighty per cent, 90 per cent of people have taken the vaccines. Far more than necessary for “herd immunity”, as it's called. Frankly, many of the remaining hold-outs are holding out because they have already got sick and have strong natural immunity — why would you take a vaccine after that?

The Omicron variant seems to be spreading like wildfire. But it also seems to be as harmless as the common cold.

Omicron is much ado about nothing; actually it’s better than that — it’s a kind of natural inoculation. If it gives you natural immunity, and it doesn’t really make you sick, isn’t that a big win? Protects you against the Delta variant?

Eighty per cent, 90 per cent compliance. Few things have that high a rate of compliance in society. People did what they were told. But now the authoritarians aren’t keeping their end of the bargain. You know, people were told, get double vaxxed, or triple vaxxed, and you’ll be allowed to fly and go to restaurants and gyms and movie theatres and malls, and keep your job. We’ll keep the dirty people out; the clean people only.

But look at Doug Ford’s new rules for Ontario — rules that apply to the obedient people as well as the dissidents. No indoor dining. No sports — except for elite athletes who can lobby politicians; and of course athletes preparing to go to China’s Olympics. Your kids? No sports for them. No school for them either — just isolation, spending more time on their computer.

I have to laugh; all of these punishments for the people who were obedient — just the same as the dissidents were punished. They traded their freedom for security, but got neither.

Ontario is awful; but Quebec is worse. Lockdowns — including the infantilizing curfew.

And by the way, look at this from Calgary this weekend. Calgary, once the freest city in Canada, in the freest province. This is Pastor Artur Pawlowski being arrested.

What did he do? Well, the cop said he is a criminal. Yeah, except that Pastor Artur has never been charged with or convicted of a crime. He was found in contempt of some health order, because he kept his church open when Walmart and Costco were open. And he doesn’t have lobbyists like they do, so the government picked on him. He’s not a criminal. That cop is a liar.

Apparently so is the premier of Alberta.

He tweeted this yesterday:

All Albertans have a right to protest peacefully. That right does not extend to trespassing at private homes and harassing the families of public officials.

Unfortunately, this is not the first time that fringe anti-vaccine conspiracy theorists have tried to intimidate government officials in this manner. I am sure that the vast majority of Albertans reject this kind of extremism.

Except none of that is true. Artur and Dawid Pawlowki were indeed arrested. But they were not charged with trespassing or intimidation. They didn’t go on anybody’s property — they were on a sidewalk, a public street. They were not violent; I spoke to Artur’s lawyer yesterday, who said that at the bail hearing, neither the police nor the prosecution mentioned anything about trespassing.

But the three shocking arrests of Artur — twice on the highway, where he was dragged out onto the street, and once when he was raided as his plane landed at the Calgary airport — are not normal policing; and indeed they create conspiracy theories. As does a sitting premier telling the world his opinions about people facing trial. Artur and his brother Dawid are facing trial. But now we know that the premier wants the police to do certain things to him; there’s an expectation — you heard the premier.

Yeah, January third, and it’s the worst ever.