BANNED from Alberta’s Press Gallery (Again!) — So We're Fighting Back 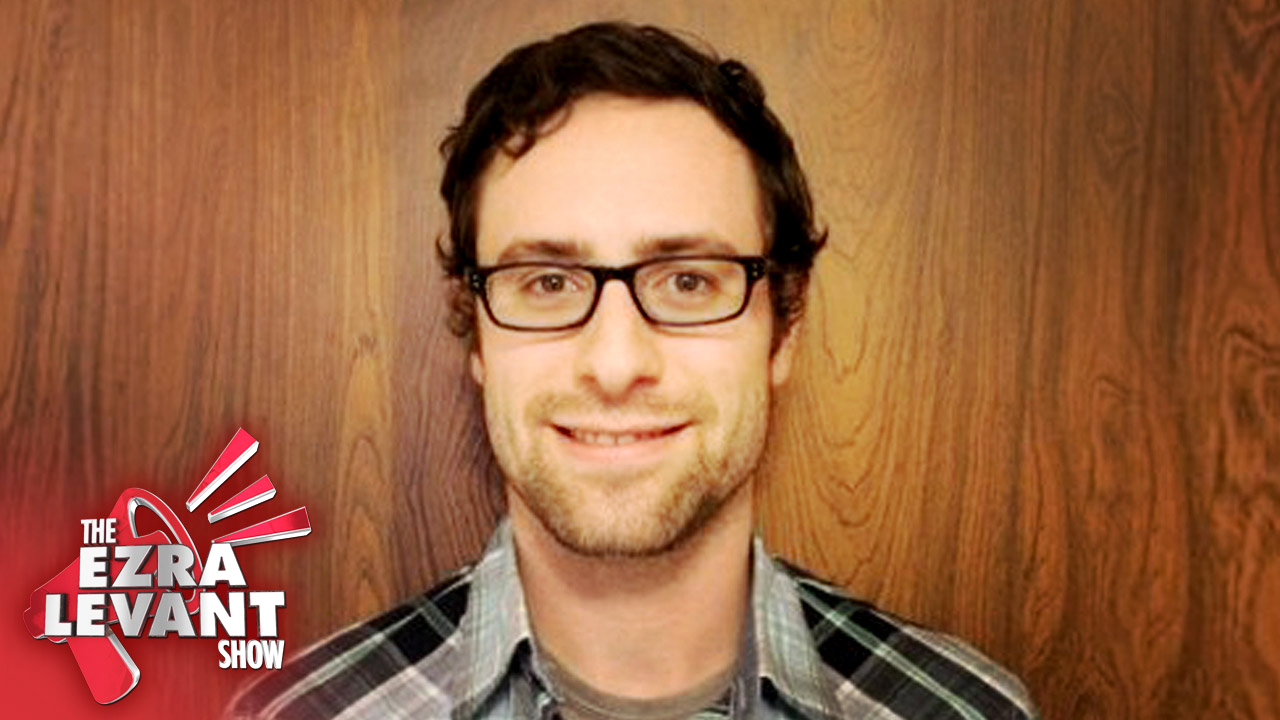 A terrible thing happened to us yesterday. Our reporters Sheila Gunn Reid and Keean Bexte were banned from the Alberta Legislature Press Gallery.

Let me promise you this: we are fighting back.

As God is my witness, we will fight this forever if we have to. Freedom of the press is at stake here.

And that’s why I’m making this video — I want to show you what happened; show you who did it to us; tell you how we’re fighting back; and most importantly, I want to ask you for help.

I have to — because unlike 99% of journalists in Canada, we don’t take money from Justin Trudeau’s media bail-out. We rely 100% on viewers like you.

That’s why we can be independent.

Banned — like we’re in Iran or China or something, instead of in Canada.

Please read the full story and the letters we sent at LetUsReport.com.

NEXT: Our own Keean Bexte joins me to talk about Craig and Marc Kielburger's stint testifying to the House of Commons Finance Committee earlier today as the WE Charity scam unfolds.

Check out how we're pushing back on the WE Charity's dealings with the Liberal Party by visiting AuditWE.com.